Dilip Ghosh calls Aparna Sen a traitor, said- these people earn fame from the country and... Padma Shri awardee Aparna Sen had commented on BSF at an event organized at Press Club in Kolkata on Monday. In which he had allegedly called the personnel of the Central Security Agency as 'rapists' and 'murderers'. Following this statement, Sen was sent a legal notice by BJP leader Anirban Ganguly. 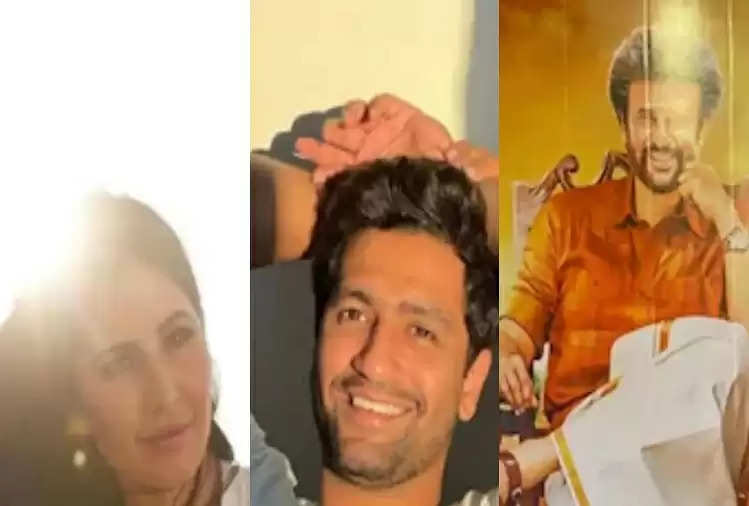 Now BJP's National Vice President Dilip Ghosh has given his response in this matter. Dilip Ghosh told ANI- He is a traitor... Whatever is in favor of the country, he opposes it. Be it Indian tradition or Hindutva. These are the same people who earn fame and wealth from the country.

Border Security Force's jurisdiction extended
The West Bengal Assembly on Tuesday passed a resolution against a decision of the Centre. In this decision, the Center has increased the jurisdiction of the Border Security Force (BSF) from 15 km to 50 km from the international border. During the presentation of the resolution against this, the leaders of Bengal BJP created a ruckus and protested. A day later, a privilege motion was passed in the House against two CBI and ED officials. On the other hand, Punjab has already rejected this decision by passing a resolution in this regard in the assembly. 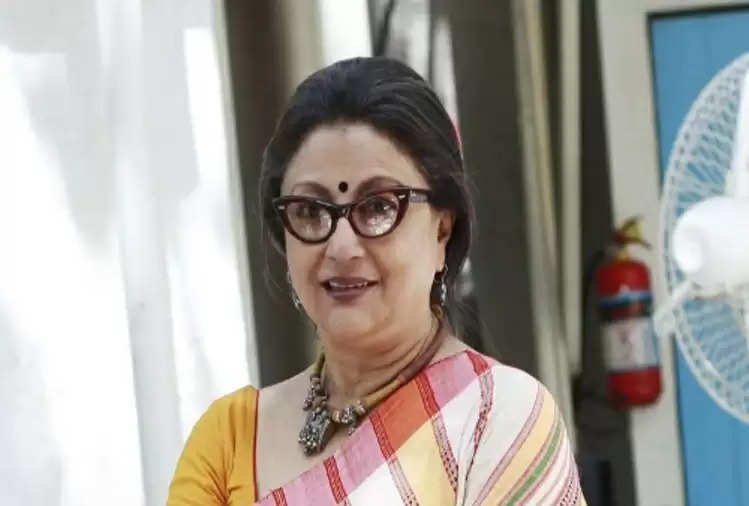 what Aparna sen said
Aparna Sen said in her statement that the army is being given more power than it should be. He also urged the Bengal government to think about the people living in the border areas so that they can do business and farming as per their choice.