Dharmendra: Fans told Dharmendra- Waking up at night is not good for health? got this answer 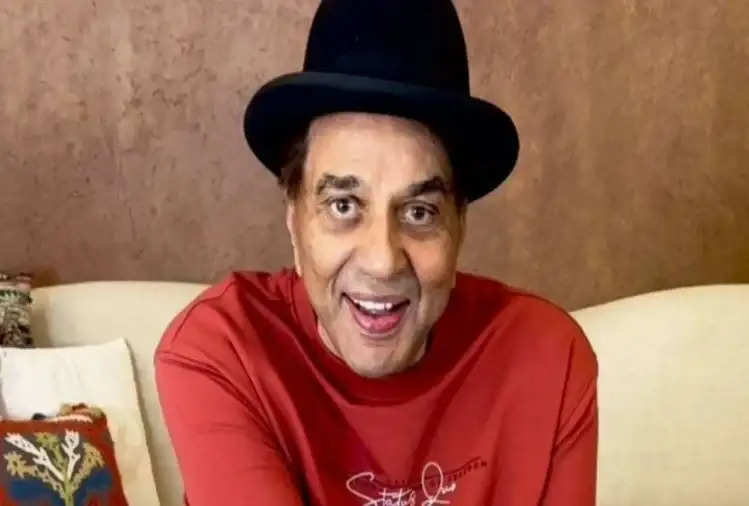 Bollywood actor Dharmendra is very active on social media. Even at this age, he communicates with fans on Instagram, Facebook and Twitter and remains active. He tweets for fans and shares his pictures and videos on Instagram. But in the meantime, for the first time, his fans warned him to be alert! Fans told this favorite actor, 'Wakeing up at night is not good for health.' Actor Dharmendra also responded to this talk of his fans. 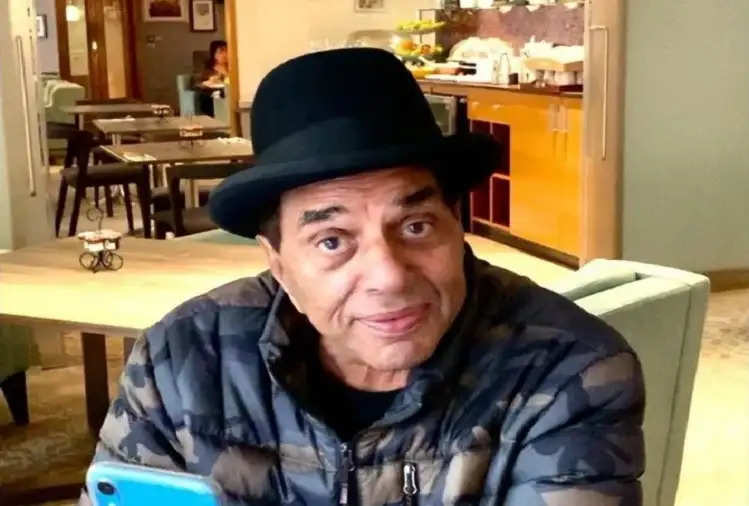 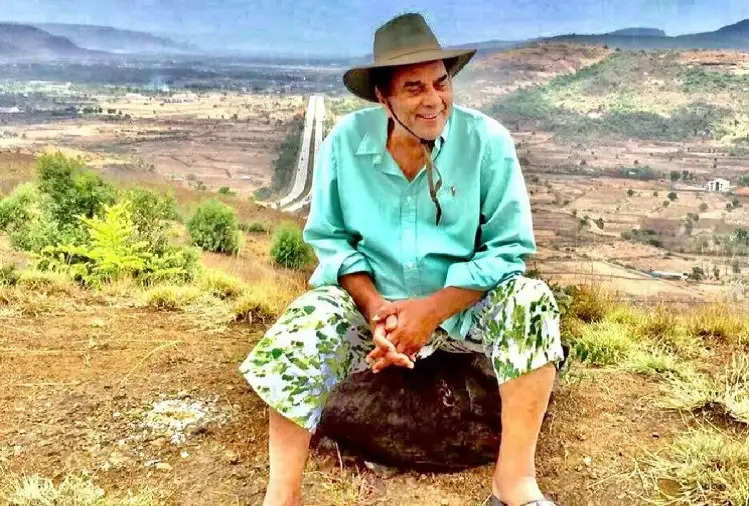 Actually, Dharmendra shared the song of one of his films and wrote, 'Nalini ji, aap kamaal ki... Well written song by Raja Mehndi Ali Khan and very well composed by Madan Mohan.. but badly. edited. Being a newcomer, I tried to justify…. After this, fans commented fiercely on this tweet of his. One fan wrote, "Jagan is not good for health at such a night, sir.

pic.twitter.com/2MliFv66mU Nalini ji , you are blessed 🙏 your loving kids know what is good for them .. Thanks, for this clip . A well written song by Raja Mehndi Ali khan and very well composed by Madan Mohan……but badly edited. Being a new comer, I tried to justify…….

Significantly, Dharmendra will soon be seen in 'Rocky Aur Rani Ki Prem Kahani' with Alia Bhatt and Ranveer Singh. Earlier, he also shared a picture of himself from the sets of this film. In which Alia Bhatt was also with him. Dharmendra wrote that he got a lot of love on the set.