Upon his awakening, his devotees make preparations to welcome him and special worship is also done. Many people also keep fast on this day. By observing the fast of Devuthani Ekadashi, a person gets the virtue of the whole Ekadashi. By this, all the sins of a person are destroyed and salvation is attained after death. On this day you should follow some rules and things are also such that you should also avoid eating. 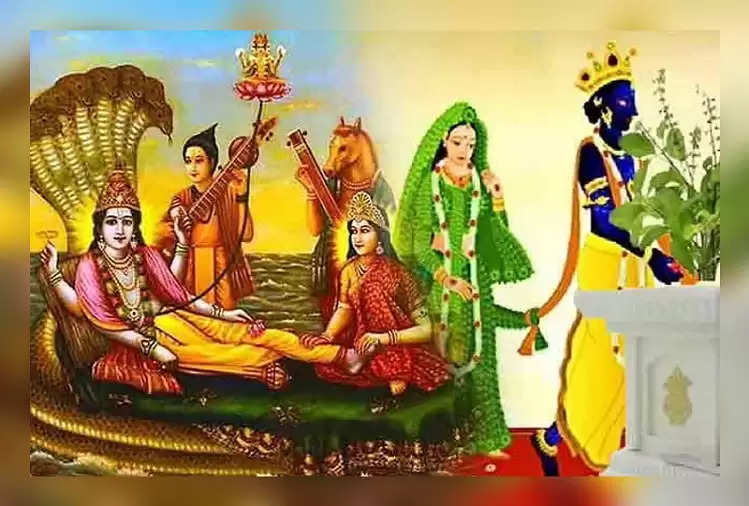