Dengue Alert: Do not ignore these symptoms, Dengue fever symptoms, and treatment Right now we have not even dealt with the corona properly that dengue-malaria has spread its feet in many states of the country, and it is making a large number of people sick. But due to this, cases of death are also coming to the fore. The maximum number of cases are being reported in Madhya Pradesh and Uttar Pradesh. In Madhya Pradesh alone, 6600 cases of dengue have been reported so far, and in September alone, 4016 patients have been found. At the same time, a large number of cases are also coming up in UP, which is scaring everyone. In such a situation, it becomes necessary that everyone should pay attention and protect himself and his family from diseases like dengue-malaria. For this, you have to pay attention to some things. So let's tell you about this.

Do not ignore these symptoms:-

-Pain behind the eyes

-Red rash or red rash on the skin. 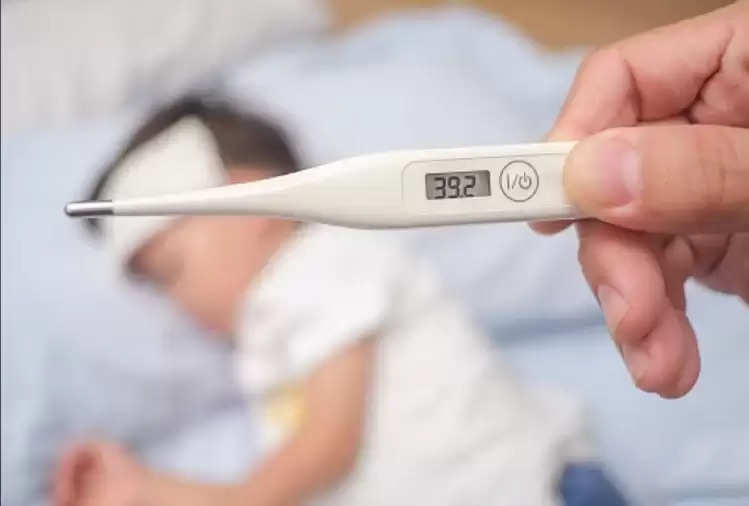 Symptoms start appearing after so many days

Dengue can also be fatal 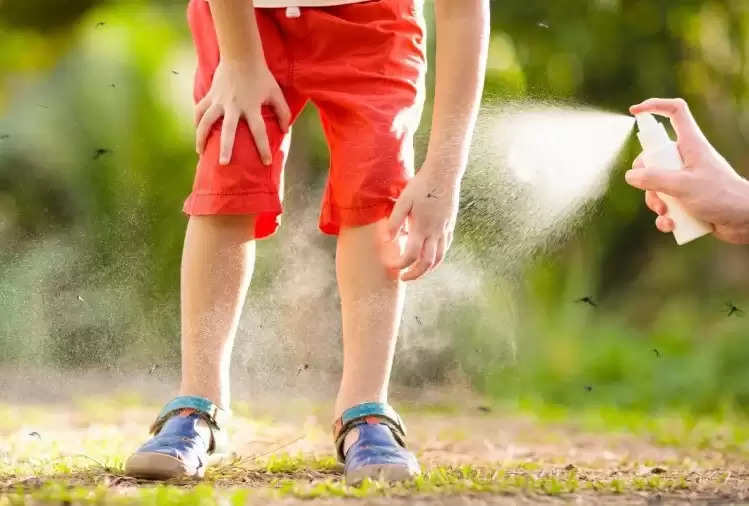 To avoid dengue, keep these things in mind:-

Do not let the waste coming out of the house or from the kitchen accumulate too much.

-Use mosquito net while sleeping

Do not allow water to accumulate on the roof, cooler, pots, tires, or other places of the house. Keep in mind that dengue mosquito breeds only in clean water.