Daughters are the shadow of their mother. The daughter of Rekha Gupta, a woman inspector posted in Delhi Police, has also made her dreams come true by following the footsteps of her mother and then becoming an IAS this year. One more name is included among the women who became officers after passing UPSC 2020, who was an IPS officer, and this year after her high spirits and hard work, she also completed the journey till becoming an IAS. This is the story of Pooja Gupta. You must be wondering who is Pooja Gupta? Pooja Gupta came into the limelight this year after the UPSC 2020 exam results when she secured 42 ranks at the All India level. Prior to this, Pooja Gupta has also been successful in the year 2018 UPSC examination, then she was selected as an IPS. Let us know why the daughter of an inspector left the job of IPS and chose the way to become an IAS? Who is Pooja Gupta from IPS to IAS? 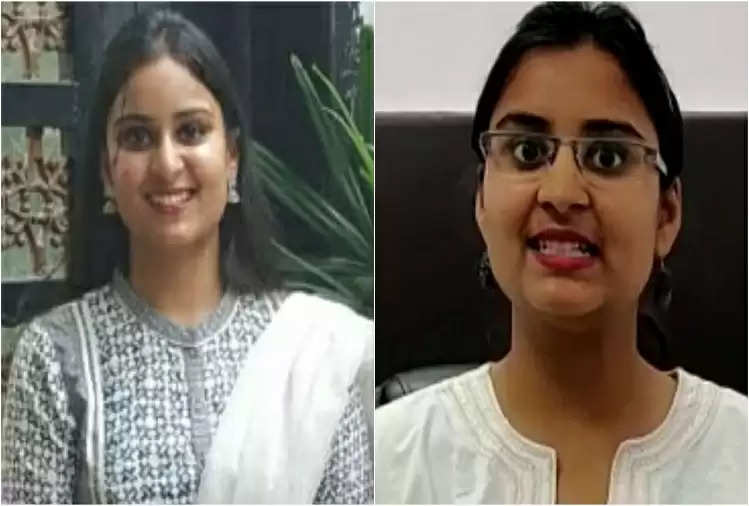 Know about Pooja Gupta turned from IPS to IAS

Pooja Gupta has secured 42 ranks in UPSC 2020 this year. Pooja Gupta's mother's name is Rekha Gupta. Mother Rekha Gupta is working on the post of Sub-Inspector in Delhi Police. Whereas Pooja Gupta's father does a private job. Pooja Gupta has been good in studies since childhood. When Pooja was in class 12th, she decided to become a doctor. Pooja started her medical studies. However, during her school days, Pooja was honored by the DCP for her excellent performance in studies, after which Pooja's interest also arose towards becoming an IPS. After completing his graduation in the year 2012, he did not know what to do next. But over time, Pooja understood that she had to go to the civil services. 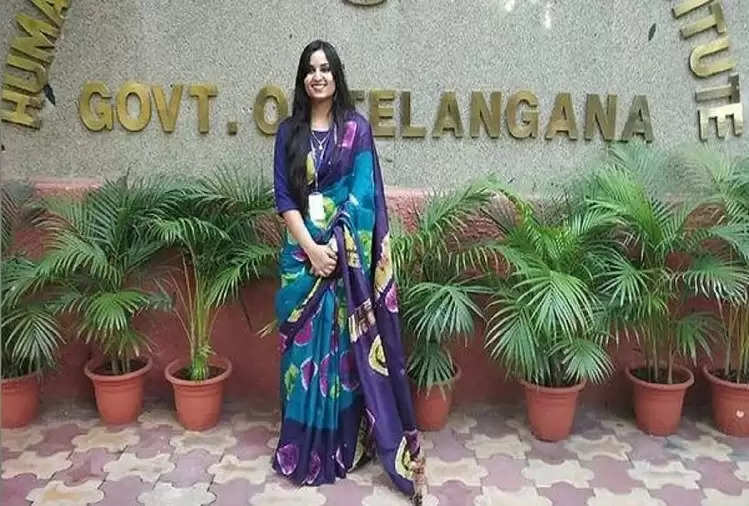 Pooja started preparing for UPSC. Pooja did her initial preparation for UPSC preparation through the internet. YouTube became his tool. From the experiences of the toppers, he got to know the right way to study. Then he also started keeping an eye on government websites so that he could get material for studies. In 2018, he cleared the UPSC exam on his very first attempt. At that time Pooja Gupta's rank came 147. Pooja Gupta decided to become IPS.
The journey from IPS to IAS