Dangerous Bird: This is the world's most dangerous bird, can take anyone's life in a moment 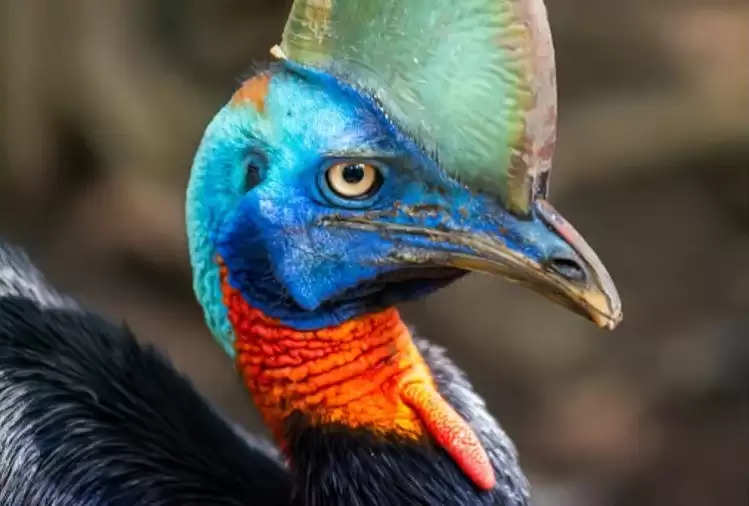 Everyone likes birds. Everyone likes to see them flying in the sky and hear their voices. By the way, there are many species of birds. Every bird is special in itself. Some have a sweet voice and some have a brilliant complexion. Some are quiet birds and some are violent ones. But, there is also a bird that can take someone's life when the time comes. If he feels that there is a threat to his life from any human or another animal, then he also attacks him fatally in his self-defense. This bird is so dangerous that it has been named the most dangerous bird in the Guinness Book of World Records. Let us know what is the name of this bird and where it is found 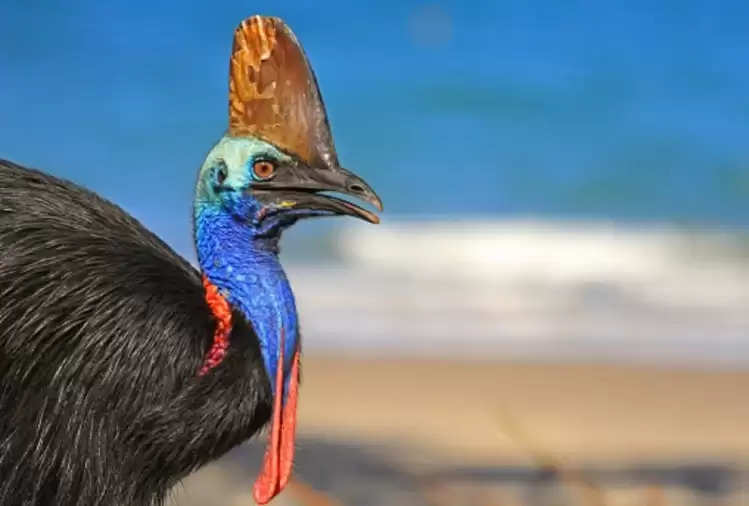 The name of this bird is Cassowary and its toes are not less than a dagger. In the toes of this bird, there is a claw-like knife on the inside, which is so dangerous that it can rip the stomach of a human. When this bird becomes aggressive, it can defeat its enemy by attacking directly with its claws. 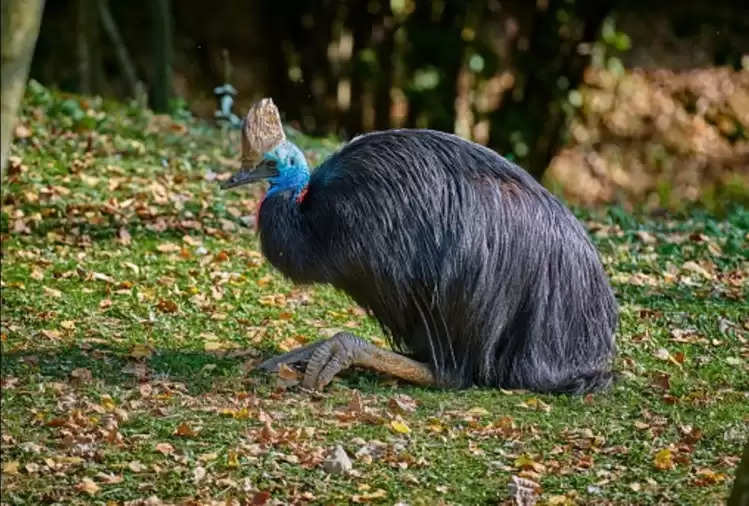 These birds are found in Australia and the Guinea country of West Africa. This bird has blue spots on its body. The average weight of a female cassowary can be up to 59 kg and that of a male cassowary up to 34 kg. This bird likes to be with its family. They know how to swim very well and they eat fish. They like to be around water. 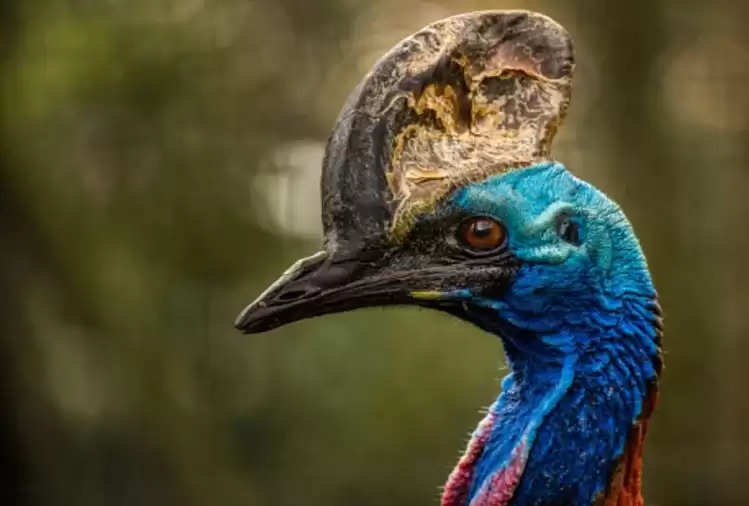 Their eyes are very dangerous. On seeing them, it always seems that they can attack anytime. There is a keskuy on their head which looks like a crown. Actually, this keskuy saves them from getting hurt on their head. Even after this bird was so violent, people used to keep it for meat and feathers in the olden days. However, this bird is not small or domesticated like pigeons or chickens, but rather large and predatory in size. It does not allow anyone to come near its eggs.

They do not go anywhere except their nests to protect their eggs. They do not even eat much food until their babies come out of the eggs. However, hunters still hunt them down. Cassowary birds are currently bred for their feathers in Papaya New Guinea. Their eggs have also got the status of National Food.