Aryan Khan, son of Bollywood actor Shah Rukh Khan, arrested in the Mumbai cruise drugs party case, has been involved in the purchase and consumption of drugs. 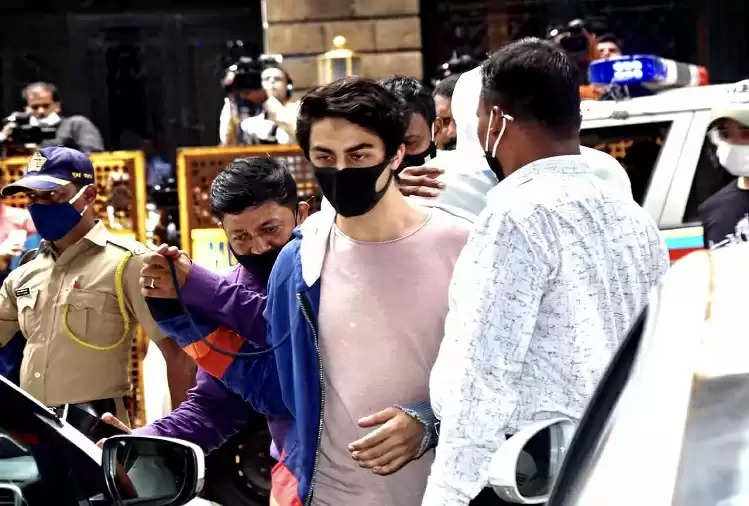 The Narcotics Control Bureau (NCB) made this claim in a special court during the hearing of Aryan's bail plea on Wednesday. At the same time, the decision on Aryan's bail did not come on Wednesday due to the debate not being completed. Now the bail plea will also be heard on Thursday.

During the arguments in the court of Special Judge VV Patil, Aryan Khan's lawyer Amit Desai argued that Aryan has not committed any crime. The drugs seized from Cruise have nothing to do with him. NCB is doing good work but doesn't frame innocents.

He said that Aryan is not a drug smuggler. Aryan went on a cruise with his friend Arbaaz Merchant and nothing has been recovered from him. This is enough for bail. 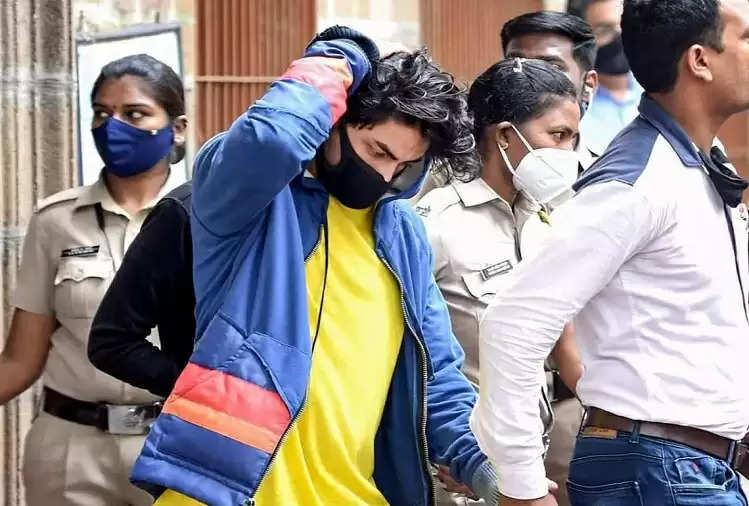 At the same time, Additional Solicitor General Anil Singh on behalf of NCB once again said that the wires of the accused are connected to each other. Even though nothing has been recovered from Aryan, but he is involved in this whole conspiracy.

The investigation so far has revealed that accused Akshit Kumar and Shivraj Harijan supplied charas to Aryan Khan and Arbaaz Merchant. During this, NCB Mumbai Regional Director Samir Wankhede was also present in the court.

The Additional Solicitor General also claimed that during the investigation, the NCB has found material that suggests that Aryan Khan was in touch with the International Drugs Network. Its investigation is still on. The Ministry of External Affairs has also been contacted in this regard.

Anil Singh opposed Aryan's bail saying that he is an influential person and evidence can be tampered with. At the same time, Amit Desai, who was advocating for Aryan Khan, opposed it.

The Additional Solicitor General requested for hearing on Thursday, which was accepted by Judge VV Patil, as the arguments on behalf of the NCB were not completed. At present, all the accused including Aryan Khan are in Arthur Road Jail.