Coronavirus: Understand the difference between Delta and Delta Plus and which of them is more dangerous? 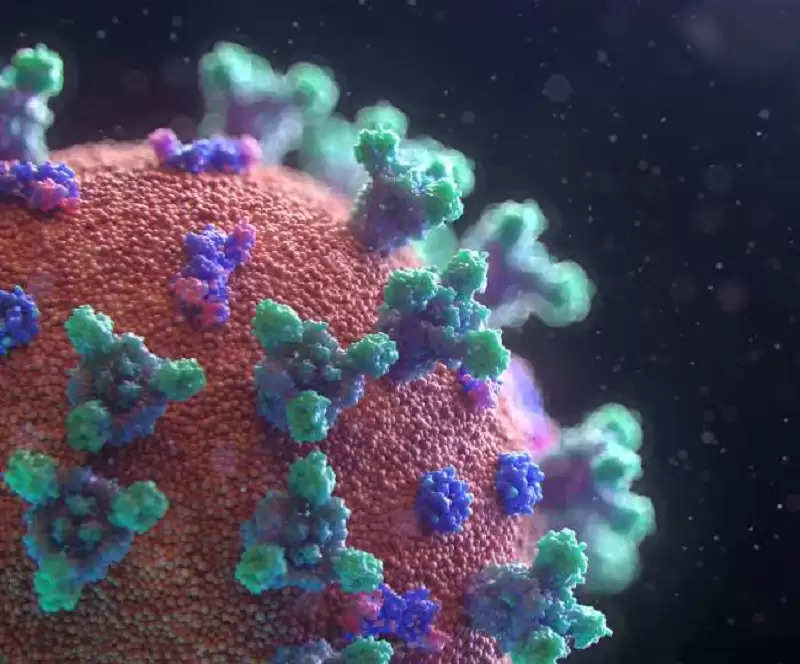 We all have seen the devastation caused by the second wave of Corona in the country, while now experts have warned that the third wave of Corona may knock in October. We are facing this virus for the last one and a half years. It is an RNA virus, which is why it is changing frequently and coming to us in the form of new variants.


Difference Between Delta and Delta Plus


What is the Delta Plus variant?


The new variant of Corona has been named AY.1 or Delta Plus variant. It is composed of mutations of the delta variant. Or rather, the delta is an evolved variant of the variant. The Delta variant was first found in India only. Most of the people who got infected during the second wave of Corona fell victim to this variant.

How dangerous is it?

According to the Health Department, 27 delta plus variants have been reported on Monday, 6 each in Gadchiroli and Amravati, 5 in Nagpur, 4 in Ahmednagar, 3 in Yavatmal, 2 in Nashik, and 1 in Bhandara district. The increasing cases of new variants of corona have also increased the concern of the state governments. An alert has been issued regarding a possible third wave of Corona.