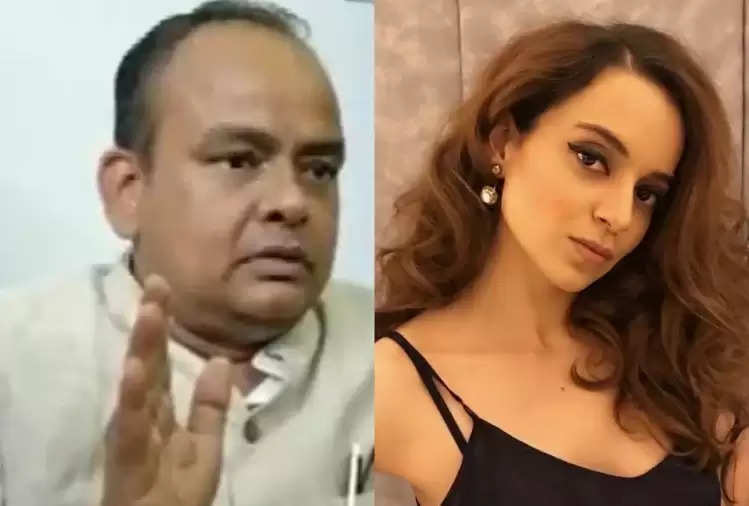 Congress MLA from Jamtara, Dr. Irfan Ansari has given a controversial statement regarding actress Kangana Ranaut. He says that the roads of Jamtara will be smoother than even the cheeks of Kangana Ranaut. In a video recorded by Jamtara MLA Irfan Ansari, the Congress leader is heard saying that the smooth roads like Kangana's cheeks will be used by tribal community children and youth of the state. He said that the construction of 14 such world-class roads would start soon.

#WATCH | Jharkhand: I assure you that roads of Jamtara "will be smoother than cheeks of film actress Kangana Ranaut"; construction of 14 world-class roads will begin soon..: Dr Irfan Ansari, Congress MLA, Jamtara 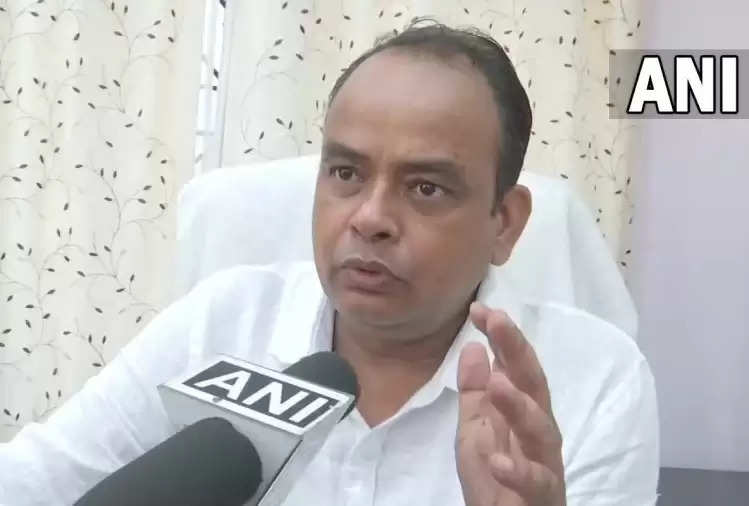 He has said that such roads will be built in Jamtara in which people will neither have to throw dust nor have to face potholes. Jamtara MLA Irfan Ansari, who is also a doctor, is not new to making controversial remarks. He recently said that the mask should not be worn for a long time. 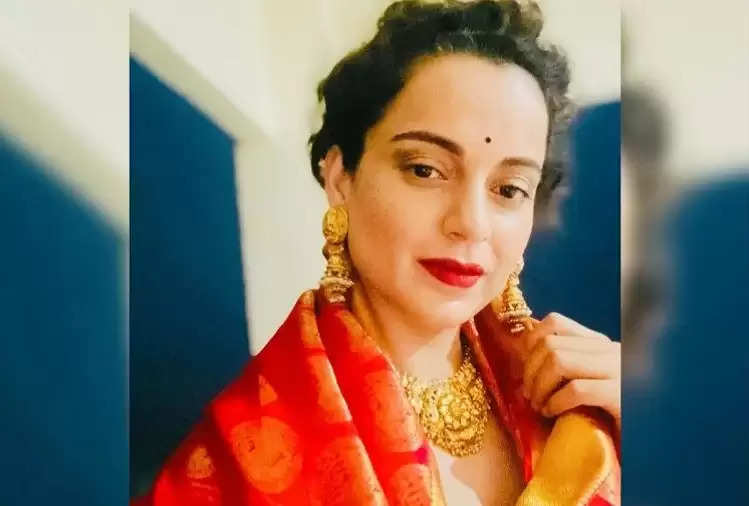 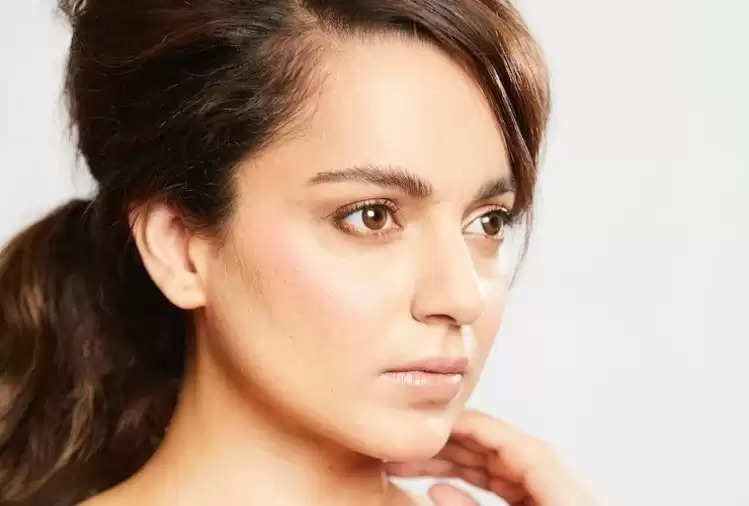 Talking about the work front, Kangana has many films. In which 'Dhakad', 'Tejas' are included. Currently, Kangana Ranaut is busy shooting for her production house's debut film 'Tiku Weds Sheru'. It stars Nawazuddin Siddiqui and Avneet Kaur in lead roles.