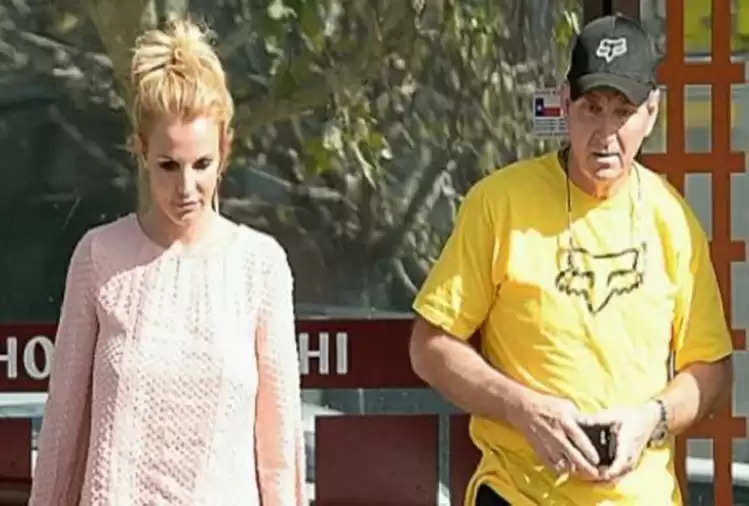 Hollywood's famous singer Britney Spears has been in discussion with her father for a long time regarding the Conservatorship issue. Recently, the singer's lawyer has told the court that Britney Spears' father should step down from his role as custodian of her estate immediately and unconditionally. The singer's lawyer Matthew Rosengart has also leveled serious allegations against Britney's father, Jamie Spears. 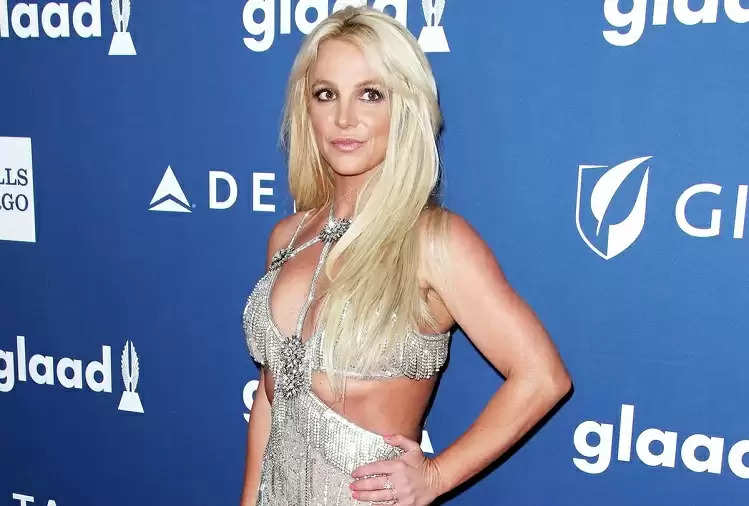 
Matthews has accused Jamie Spears of trying to extort the actress by combining her 13-year-long role and about $2 million in fees for lawyers-media-handling specialists. Her lawyer said, 'Britney Spears should not be extorted. Brittany's father tried to get "about US$2 million" in return for her suspension and withdrawal, and he's already got a lot from Britney.

Let us tell you that Jamie Spears said for the first time earlier this month that he will give up control of his daughter's US $ 60 million property because he thinks it is not right for her daughter to fight in front of everyone. However, he did not give a specific date as to when he would leave. He said that he wants to first get the fresh bill for the work of his lawyer which has been approved by the court. 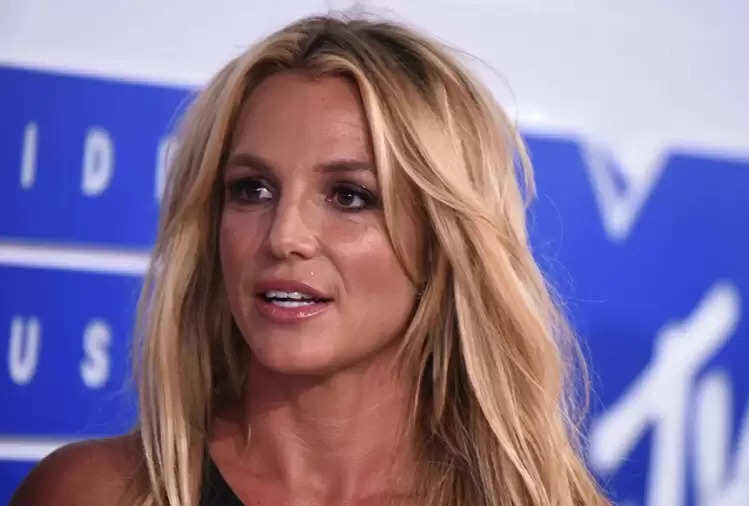 The lawyer added that "After Jamie has finally accepted that his time as guardian is over, he should step down without demanding anything more from his daughter." In fact, now Jamie should leave this post and if he does not do so then he should be suspended till September 29'. The next hearing of this disputed case will be on September 29.