Claim: This year there will be a war with aliens, darkness will cover the earth, these scary predictions for the year 2022 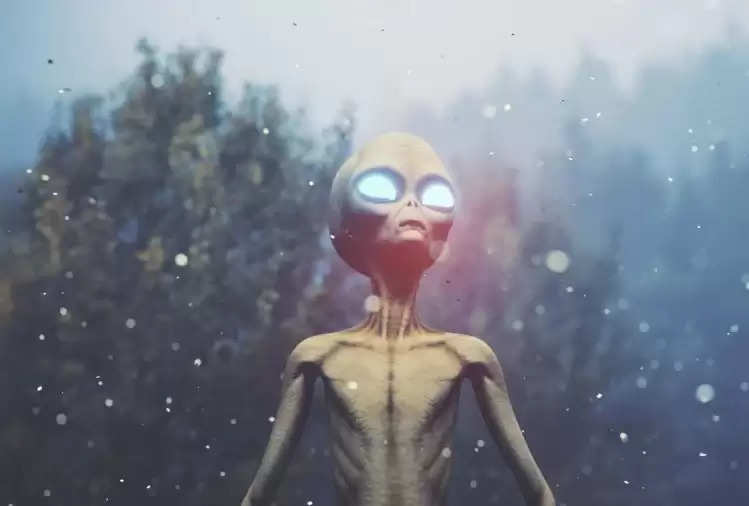 Many prophets have made predictions regarding the year 2022. The world's famous prophets Nostradamus and Baba Vaenga have given scary predictions. Now in the meantime Time Traveler has also made many predictions. Time traveler says that there may be a war with aliens in the year 2022. In addition, scientists can discover the mythical city of Atlantis, submerged in the sea. A time traveler has even claimed that there will be darkness on the earth. Egyptian pyramids will fly in the air. 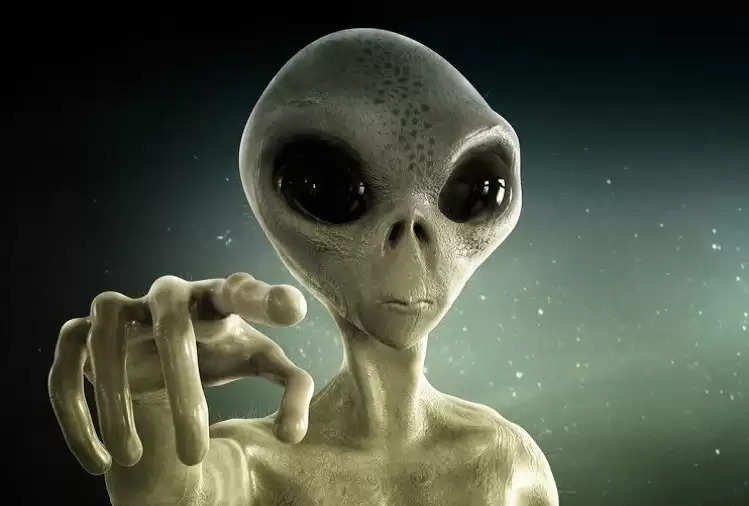 Time traveler @aesthetictimewarper has predicted that the city of Atlantis will be discovered in the Atlantic Ocean on February 2. The Time Traveler says that the city of Atlantis is home to human-fish life. Apart from this, it is said that a famous personality will come in front of the world. This celebrity will reveal that he had fooled the world about his death. Let's know what were the predictions. 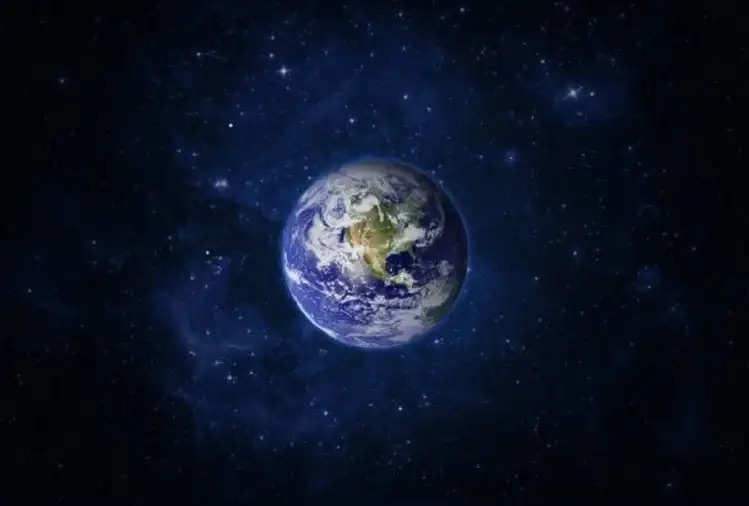 Atomic bombs will cause destruction
The prophecy of Nostradamus also made a frightening prophecy. He has told that in the year 2022, the atomic bomb will explode, due to which climate change will happen. Apart from this, there may be a change in the position of the earth.