Cinnamon Benefits for Sugar Patients: Diabetes patients should consume cinnamon in these 5 ways, blood sugar will be under control 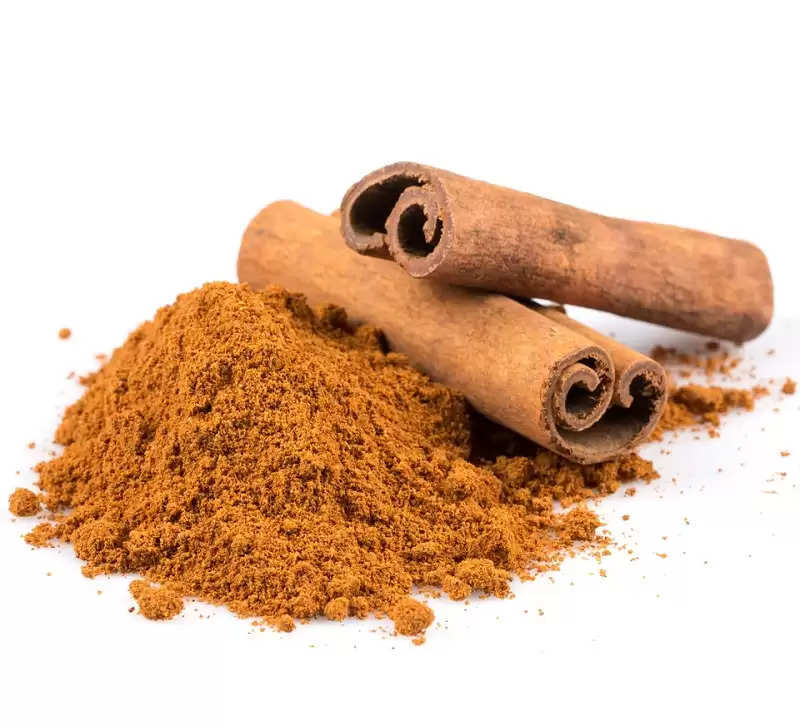 Sugar is such a fast-growing disease, which if not controlled, then the body may have to face many other diseases like heart disease, kidney and eye problems. Controlling sugar is very important for diabetic patients. To control sugar, avoid sweet things in the diet and include such things, which can maintain sugar. Cinnamon is the best to control sugar. Cinnamon rich in medicinal properties, along with taking care of health, also controls sugar.


Talking about the properties of cinnamon, it is rich in amino acids, anti-oxidants like fiber, manganese, iron, calcium, vitamin k, copper, potassium, and magnesium. Sugar patients can keep sugar under control by consuming cinnamon. Not only this but obesity can also be reduced by its regular consumption. Let us know how sugar patients can use cinnamon.


Disclaimer: Story tips and suggestions are for general information. Do not take these as advice from a doctor or medical professional. In case of symptoms of illness or infection, consult a doctor.