Cinema : These are the five best movies related to space, after watching your head will be baffled 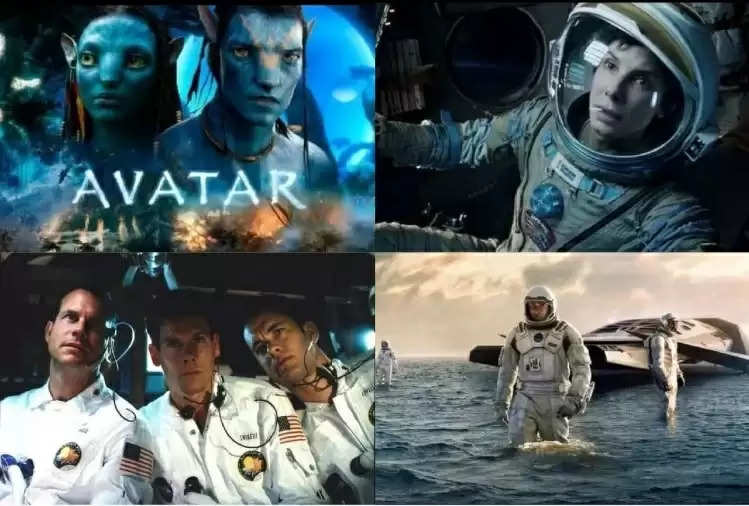 In the early phase of cinema, there was not that much craze for space-related films. During the Cold War, when a space race began between the US and the Soviet Union, parallel space science fiction films began to be made. This was the period of the Cold War. After landing the Apollo mission, America was ready to send many more missions to the moon. People in the world were very excited about space and the moon. The directors caught this pulse of the public and started making many space-related films. In 1969, the film 2001 Space Audience, based on the novel of famous science fiction writer Sir Arthur C Clarke, gained immense popularity after its release. Directed by Stan Lee Cubic, the film broke many records of success. Stan Lee was one of the well-known directors of his time. This is where science fiction films develop. In this episode, today we will know about the 5 best science fiction movies of all time, which will make your head dizzy after watching. 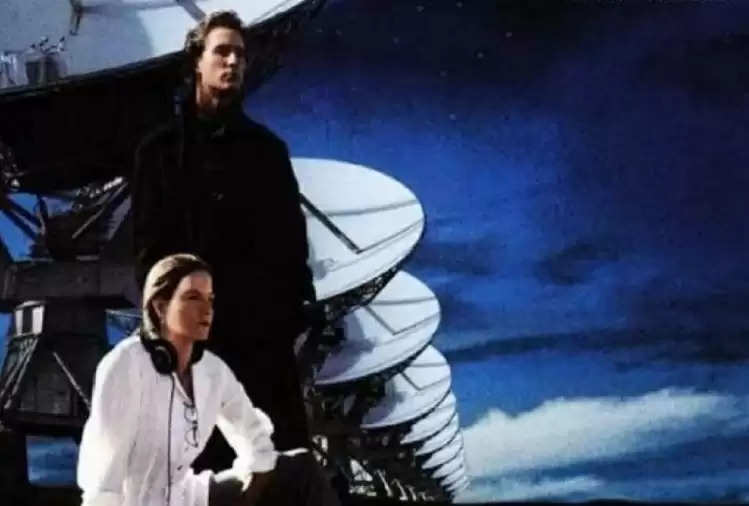 "The love is one thing that transcends time and space". In the film, when Cooper goes inside the black hole, everything is changing very rapidly at that time. Nothing can escape from this black hole of time and existence. There is nothing that can overcome this. Even after being trapped in a black hole, only one thing remains permanent. That is the love Cooper has for his daughter, Murph. That is why the line below the main title of the film was written "Love is the thing which is beyond time and existence." In this film, you will get to see concepts like time dialing, wormhole, black hole.

Released in the year 1995, the film tells the story of 3 American astronauts, who are stuck in space due to technical difficulties during the Apollo 13 mission. The oxygen level in their spaceship decreases. what happens next? You have to watch this movie to know him. The film stars Tom Hanks in the lead role. This film is based on a real incident. 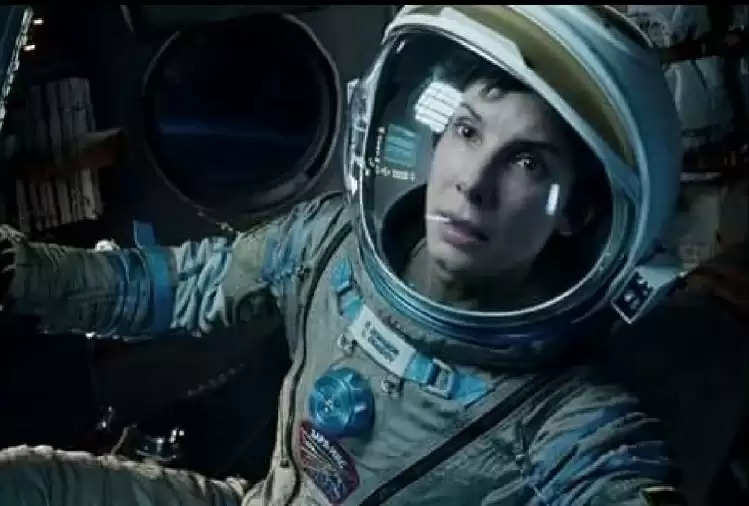 Released in the year 2013, the film gained a lot of popularity. The film tells the story of two astronauts who struggle to survive after being attacked by a space wreck. The film stars Sandra Bullock in the lead role.

Released in the year 2009, this film broke all the records of success. The amazing direction and unique story plot of this film left the audience stunned. Earthlings come to know about a moon (Pandora) where precious stones are hidden. A mission is sent to excavate it. It is shown in the film that this beautiful moon is used by the Earthlings as their colony and starts destroying its natural beauty. Further, the natives of that moon start a rebellion against the Earthlings. what happens next? You have to watch this movie to know him. The film is directed by James Cameron, the most famous director of the century.

The film is based on the famous astronomer Carl Sagan's novel 'Contact'. The film tells the story of an astronomer who, during research, detects an alien signal. After decoding the radio signal, it is known that the creatures of space want to tell us about a special kind of technology, with the help of which they can be reached in a moment. what happens next? You have to watch this movie to know him.