CHINGARI STAR: The search for talent started in every corner of the country, the winner will get one crore rupees sitting at home 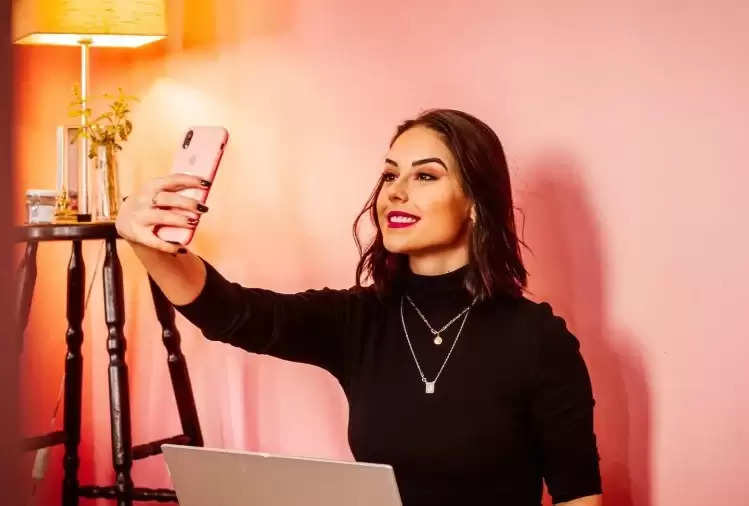 In the digital world, these days the work of making goods from the people living day and night, showing them to them, and then earning money from them and looting them is being done indiscriminately these days. People sitting empty are entertaining themselves and their friends by making reels, short videos, and all kinds of other content. Those who have more followers are also earning a lot by showing the products of others in these videos. But the biggest option to attract the users of the digital world is thrown by the short video app Chingari. Spark is looking for a new digital star in the new year. The app has kept a reward of Rs 1 crore for the winner who becomes the spark star. 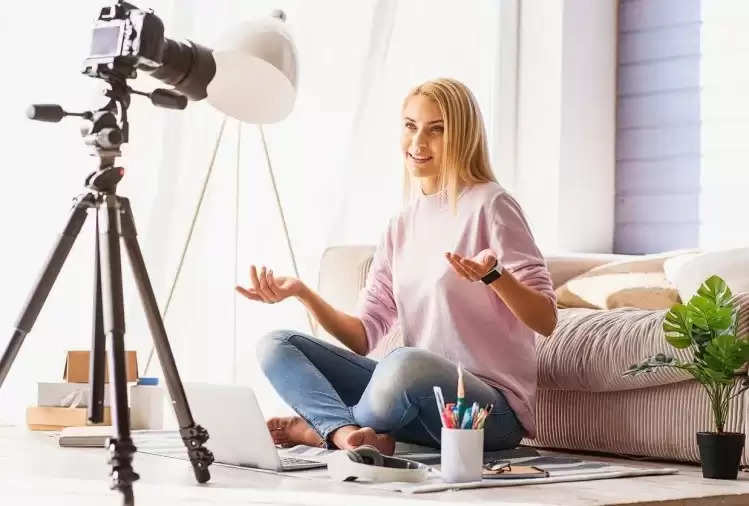 The indigenous short video app Spark, which came into existence after the ban on China's short video app Tik Tok, is growing quadruple day by day. All the stars from Hindi cinema to other languages ​​are promoting this video app day and night. And, now this app has announced a contest from 1st February to 28th February. The main objective of the contest is to identify the most talented participants from across the country and promote them as spark stars on this app throughout the year. 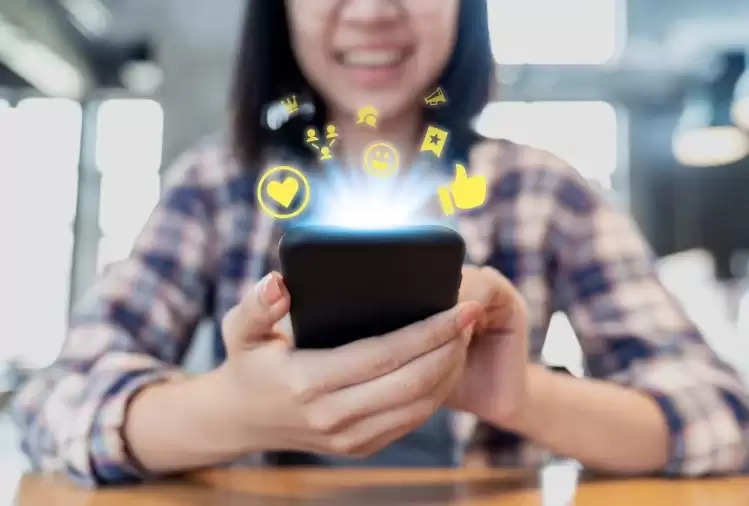 According to the information, the total prize money of this entire competition has been kept at Rs 2 crore. Out of this, one crore rupees will be given to the creator who will win this competition by creating the best video content. The remaining one crore rupees will be distributed in different categories as consolation prizes. The ever-increasing penetration of the Internet in smaller cities and towns of the country has also forced digital entertainment companies to change their strategy. The focus of these companies is now shifting from metro cities to those cities and towns where people still have a lot of time to spend on mobile during the day. 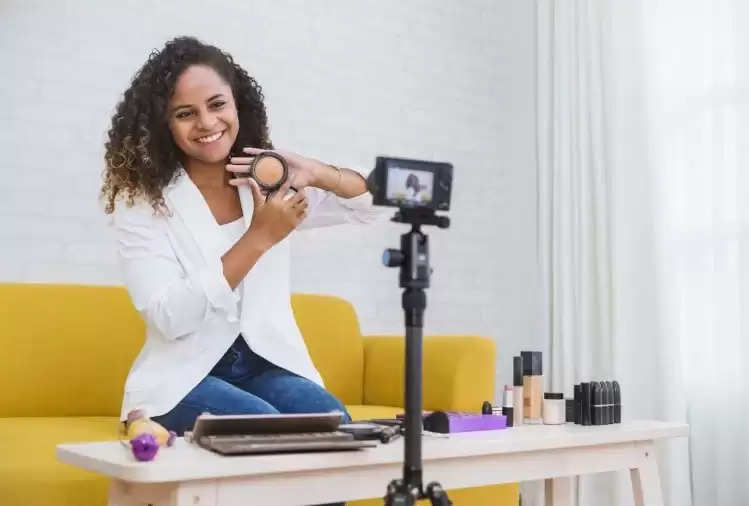 And, the app has also come up with an unusual scheme to select these winners. Under this, five hundred users who watch videos for one hour daily on this app will get a reward of five hundred rupees. About five thousand such users will be selected. Out of these, thousand users will continue to get this reward at the end of every week till the third week. The remaining two thousand users will get this reward with the conclusion of the competition.

According to the app operators, the purpose of this entire competition is to make fresh content from the indigenous talents. For this, an artist sitting in Latur can make a long monologue, or a budding poet sitting in Bhilai can upload his poem. From videos of the Rajasthani cuisine of Mewar to glimpses of an Odia dance from Odisha, everything can be uploaded here.