Caution: Apart from infection during the corona period, this habit has increased the risk of death, big disclosure in the study 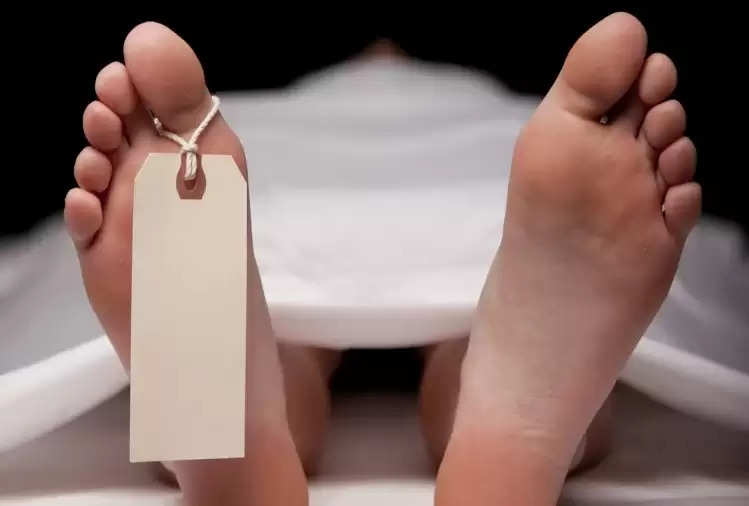 Corona infection has been going on continuously for more than two years around the world. If we look at the figures, so far more than 30 crore people have been hit by corona, while more than 54 lakh people have died due to it. The delta-like variants of the corona are known to be quite lethal, they can cause serious problems in the infected. Meanwhile, in a recent study, scientists said that during the corona period, there has been an increase in the cases of death due to some other reasons besides infection. During this, the increased habit of consuming alcohol is being considered as one of them.

The study found that there has been a 21 percent increase in alcohol consumption during the COVID-19 pandemic. This resulted in the death of more than eight thousand people due to alcohol-related liver disease. Apart from this, 18,700 cases of liver failure and more than one thousand cases of liver cancer have been reported. Researchers say that this one habit of people has increased the risk of health problems and death manifold. There is a need to be very careful about this. 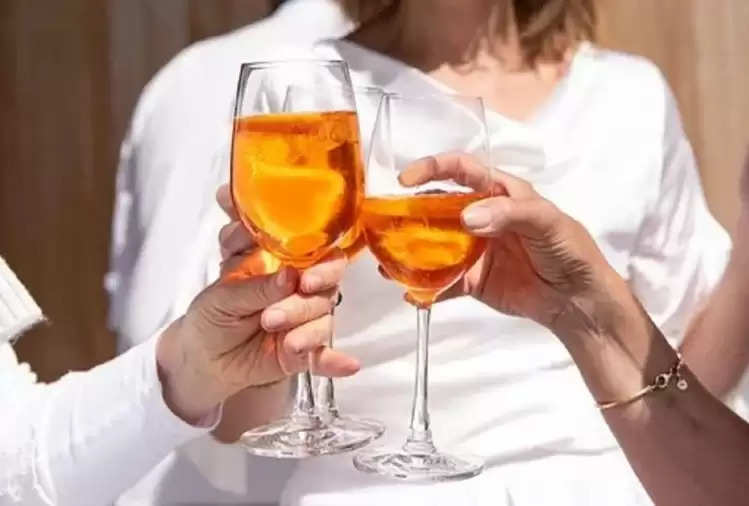 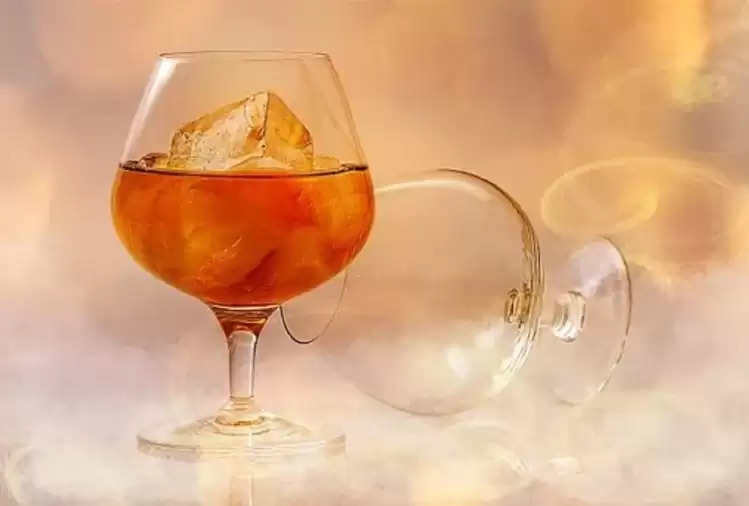 What does the World Health Organization say?
In all the studies conducted around the world, scientists are considering alcohol consumption as the leading cause of liver diseases and death due to it. According to the World Health Organization (WHO), alcohol consumption kills 3 million people globally every year. Apart from this, millions of people have to face many serious health complications. Overall, alcohol consumption can be considered the leading cause of about 5 percent of all serious diseases globally. Alcohol is also a major risk factor for premature death and disability in people aged 15 to 49.

Liver disease is increasing due to alcohol
According to the 2018 WHO Global Status Report on Alcohol and Health, India's per capita alcohol consumption in 2016 was 5.7 liters. The report said that it is rapidly increasing the risk of liver-related diseases in people. In the year 2018, the number of deaths due to liver disease in India reached 264,193. This figure is expected to be higher due to increased alcohol consumption during the Corona period.

What is the conclusion of the study?
Jovan Julian, a data analyst at the MGH Institute for Technology Assessment and lead author of the study, says the risk of a variety of long-term risks has also increased due to corona. Along with this, the increased consumption of alcohol during this period has posed another big challenge for health. Alcohol addiction has always been a serious topic, with many initiatives being taken to help people stay away from its consumption. This one habit could lead to an increase in serious liver cases and related deaths in the coming years.