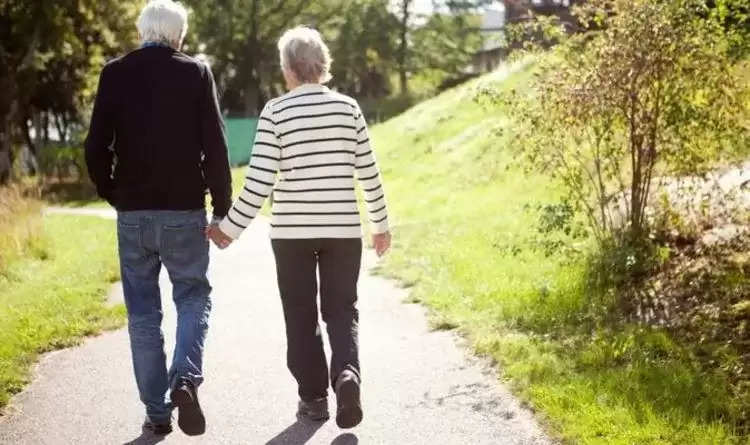 Cancer Prevention Tips: Research shows that the survival rate of cancer survivors in the UK has also increased significantly and this rate has doubled in the last 40 years. More than half of these patients have lived for more than 10 years. However, as fast as there has been an increase in health facilities and medical science, at the same time there has been an increase in the statistics of cancer among people.

Dr. Jody Moffat, head of the UK's Strategic Evidence and Early Diagnosis Program for Cancer Research, says that if people live longer, the risk of getting cancer will also be higher, but much more can be done to prevent cancer from developing. could. Let us know how cancer can be prevented... 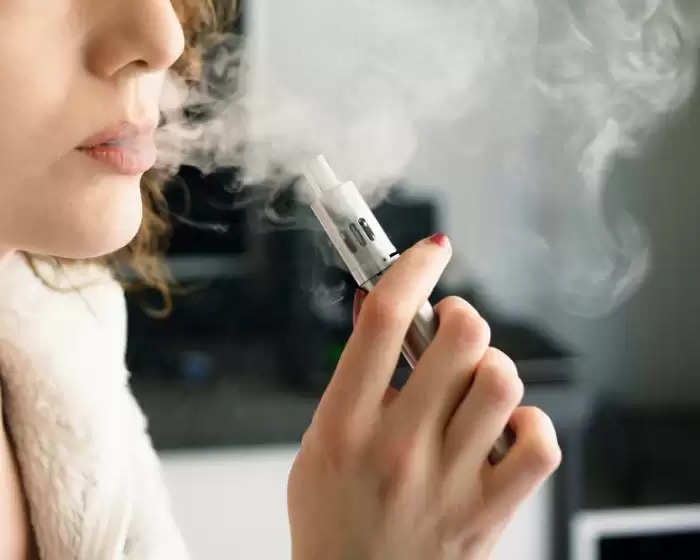 Dr. Jodi says that more than 40 percent of cancer is preventable and there are two ways in which its risk can be reduced. He says that about 40 percent of cancers are caused by our lifestyle i.e. way of living life. And it can be stopped by correcting lifestyle. Like smoking, it is very important that people are motivated to stop smoking. 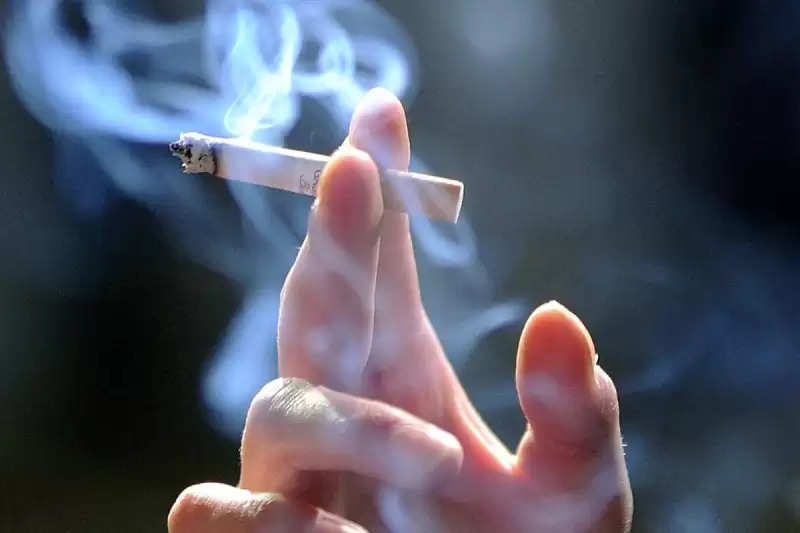 The government can contribute a lot to this, although the government's investment in it has decreased for some time, still it is not enough. Smoking causes a great deal of inequality. If we help people to stop smoking then it can be very helpful in cancer prevention. 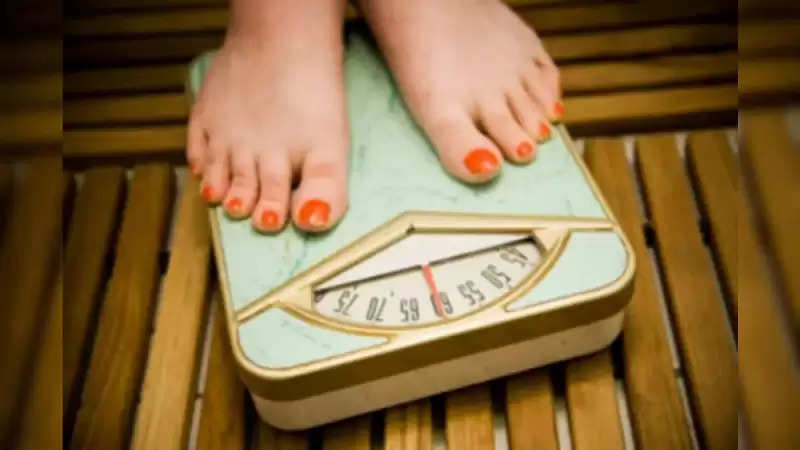 According to Dr. Moffat, the second important reason is weight. If bodyweight is kept under control then cancer can also remain under control. However, during Kovid, it has become a big challenge due to the exercise of people, because now people are spending more and more time at home. But we will have to find some way for this because the reason for the increase of corona was also the weakening of our immunity somewhere. In such a situation it is important that we take care of our health. Now if it has become a compulsion to stay at home, then we can keep the weight balanced by controlling or changing food and drink. For this, it is important to eat more and more fruits and green vegetables, as well as eat light and such which is low in calories and high in fiber. 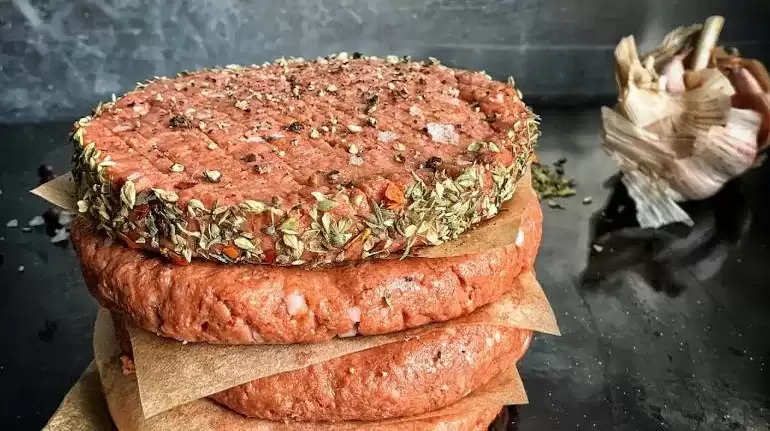 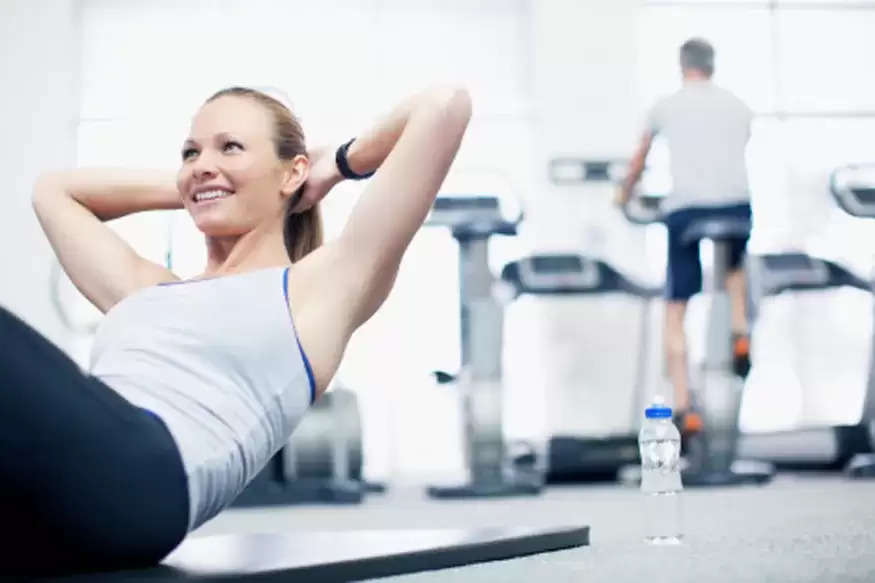 The benefits of exercise cannot be overlooked in any condition. Breast and colon cancer can be controlled by balancing physical activities. Adults should do 150 minutes of light exercise or 75 minutes of vigorous exercise a week. Regular 30 minutes of physical activity is generally recommended. Dr. Moffat says that taking care of these things and quitting smoking can reduce the risk of cancer to a great extent. 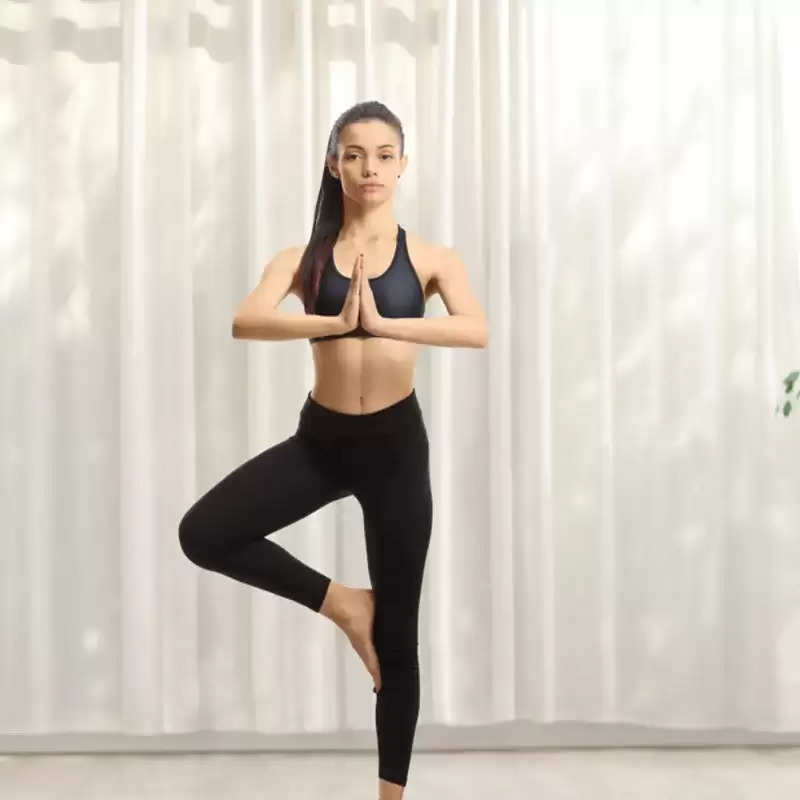 Even if someone is completely healthy, he still gets cancer. In such a situation, his treatment options remain open. Because many times when people are not healthy, many options are closed for them, such as surgery which can give you a better condition, many times it has to be denied due to not being healthy. Similarly, chemotherapy, or radiation, is easily tolerated by a healthy body. 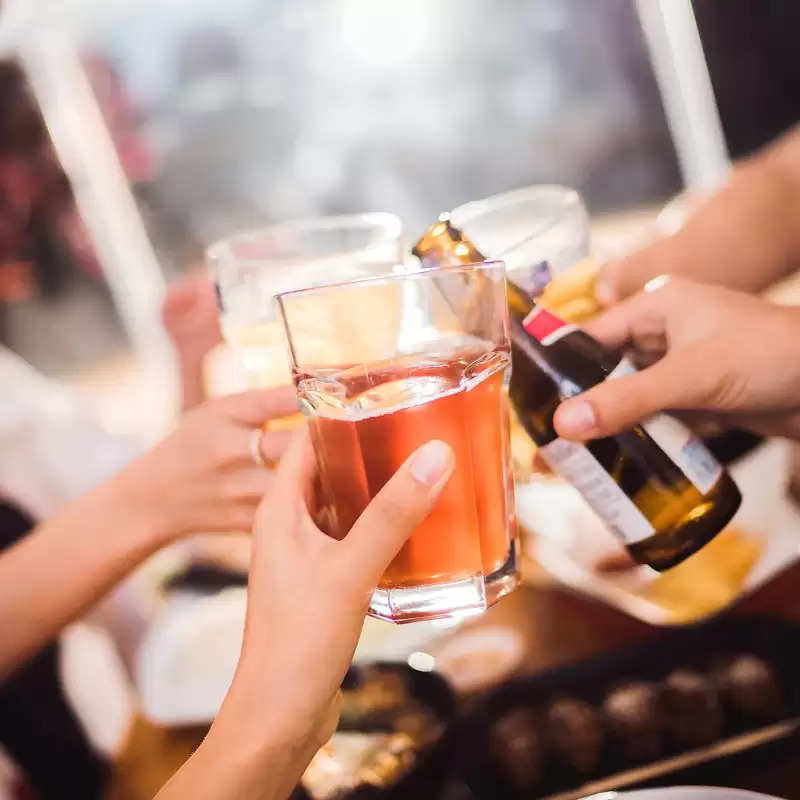 Consumption of alcohol and sunlight is also bad, according to the NHS, staying less in sunlight and reducing alcohol consumption, these two ways can also prevent cancer. The risk of skin cancer can be avoided by protecting yourself from it when the sunlight is strong. If it is very important to go out in the sun, then go out with sunscreen. Similarly, alcohol also increases the risk of cancer. Various cancers include breast, colon, lung, kidney, liver cancer. The reason for the growth of all these depends on the amount of alcohol you drink and your regular drinking.