Calendar Direction as Per Vastu : According to Vastu Shastra, where to put New Year's calendar at home for happiness and prosperity? 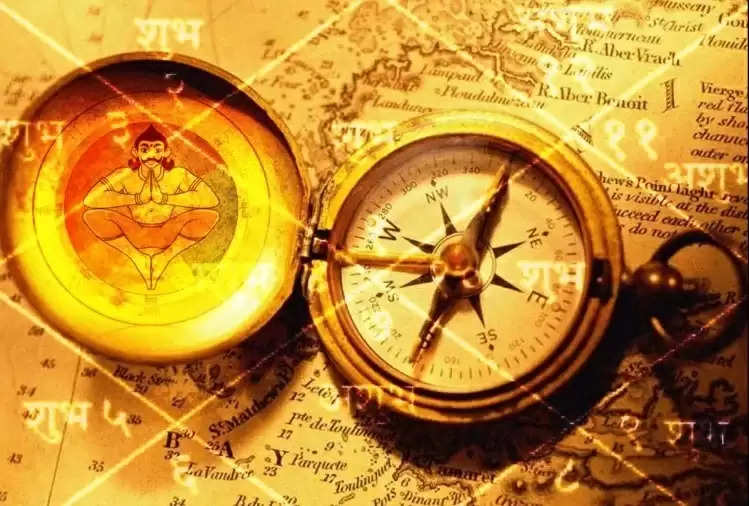 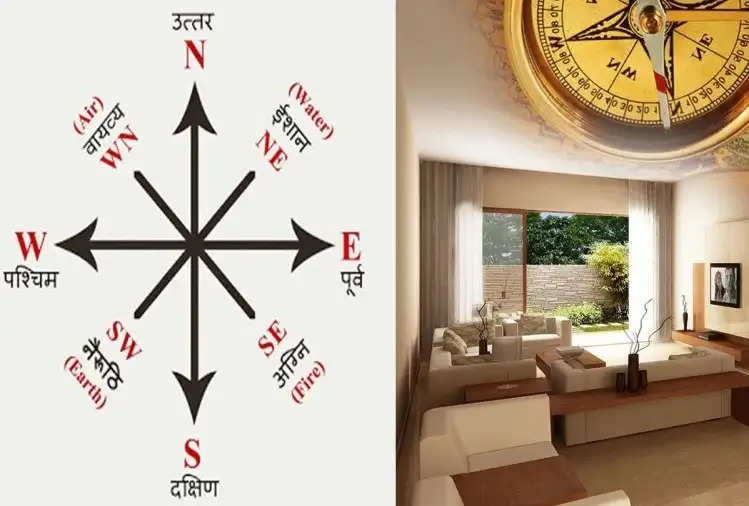 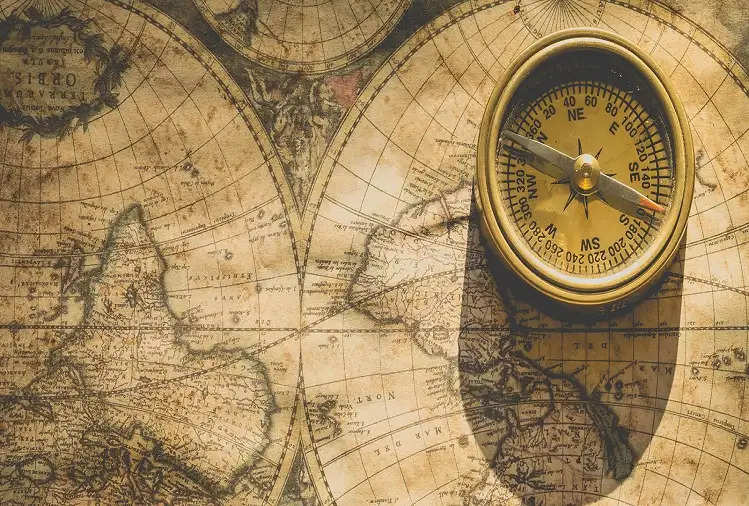 It is considered auspicious to place God's calendar on the north, west, and east walls. But keep in mind that the calendar should not contain violent animals and negative images.

In Vastu Shastra, the direction of the North is considered to be the direction of Kubera. In such a situation, apart from the pictures of Goddess Lakshmi and Kuber Dev on the walls of the north direction, it is better to put pictures related to greenery and nature.

South direction is considered as the direction of obstruction and stagnation in Vastu. In such a situation, the calendar should not be kept in this direction.

Do not hang the calendar on the front or backside of any door of the house. Doing so is not considered good for the age of the family. Apart from this, often some people put the new calendar on top of the old calendar because they get an emotional attachment to the old calendar. That's why he doesn't take it down. According to Vastu, applying old calendars communicates inauspiciousness.