By selling these different coins, you can earn up to 10 lakh rupees, do you have it? 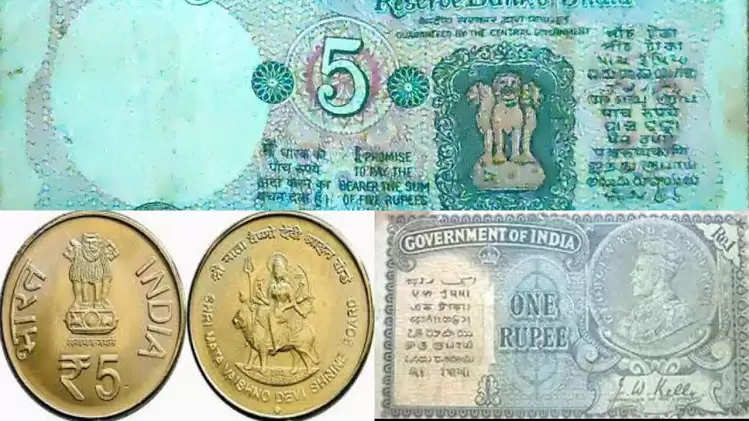 People who have the habit of collecting old coins including coins and notes then can earn lakhs from the comfort of your home. Yes! You read it right There is a huge demand in the online market for old coins of 1 and 5 rupees, old notes of 1,5,10 rupees and it may sound a bit unbelievable but some of these notes can earn you up to 10 lakh rupees.

You must have 5 rupee and 10 rupee coins which were issued in 2002 with the picture of Mata Vaishno Devi. Since the coins have the imprint of Goddess Vaishno Devi, people are ready to spend a lot of money on it as it is considered holy and lucky.

The demand for these coins and notes has increased so much that people are ready to bid for them online. Also, not many know but such antique or rare items are also auctioned online at amazing prices.

Other notes and coins in demand: 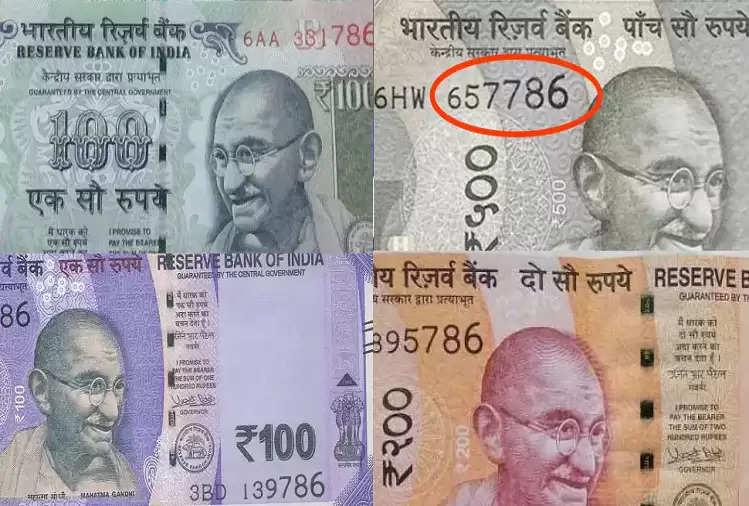 The 10 rupee note dated 1943 had the signature of former RBI governor CD Deshmukh. The note should have the Ashoka Pillar printed on one side and a boat on the other side with 'Ten Rupees' written on both sides in English but in opposite directions. If you have then you can get around Rs 25,000 for it.