By 2050, half of the world's population will need glasses to see clearly, a big disclosure in research 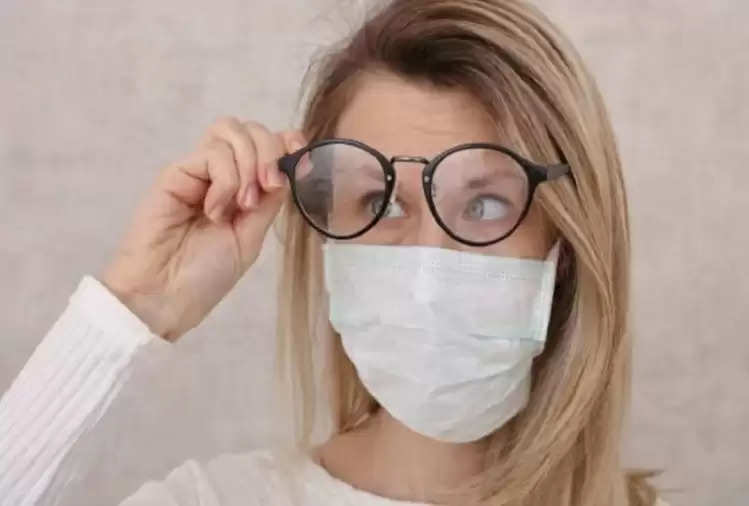 Due to excessive use of phones and tablets, the risk of visual impairment or myopia has increased by up to 30 percent. At the same time, in people who use laptops or computers more, this risk increases up to 80 percent.

Half of the world's population will need glasses by 2050. This has been revealed in recent research. Researchers believe that due to the addiction of people around the world to smartphones and tablets, people's eyes will be affected in the coming times and they will need glasses. 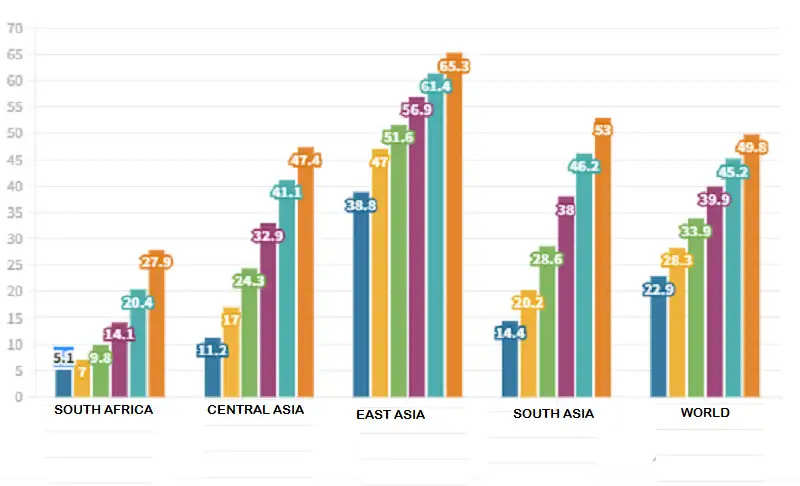 According to the researchers, due to excessive use of phones and tablets, the risk of loss of vision or myopia in people has increased by 30 percent. At the same time, in people who use laptops or computers more, this risk increases up to 80 percent. According to Professor Rupert Bourne of the Department of Ophthalmology at Anglia Ruskin University, who was involved in this research, this study was done among young people ranging from three months old to 33 years old.

Researched more than 3000 studies on smart devices and Myopia

According to this paper, published in The Lancet Digital Health Journal, researchers studied more than 3,000 studies on the use of smart devices and their effects on the eyes.

In this research, Professor Rupert Bourne of the Department of Ophthalmology, Anglia Ruskin University, besides experts from the Center for Eye Research Australia were also involved. According to Anglia Ruskin University, due to the lockdown, the amount of time people spend on screens all over the world has increased. It has a direct effect on the eyes. The biggest impact has been on the eyes of the children.

Due to online classes, parents also insist on the child being online for more time. According to the data found in the research, it has affected only one in three people living in the UK.

In the disease of myopia, the patient cannot see distant things. In the language of science, in this disease, if an object is present at a distance of 2 meters or 6.6 feet, then it appears blurred to us.

What is the treatment?

In this disease, the light entering the eye is not focused on the retina. Due to this, the pictures appear blurry. To correct this disease, eyesight can be corrected with glasses, contact lenses, or refractive surgery. Your number of glasses and contact lenses is decided based on how much your eyes are affected by myopia.