Breakup: Malaika and Arjun breakup! Unhappy actress is not getting out of the house due to heartbreak 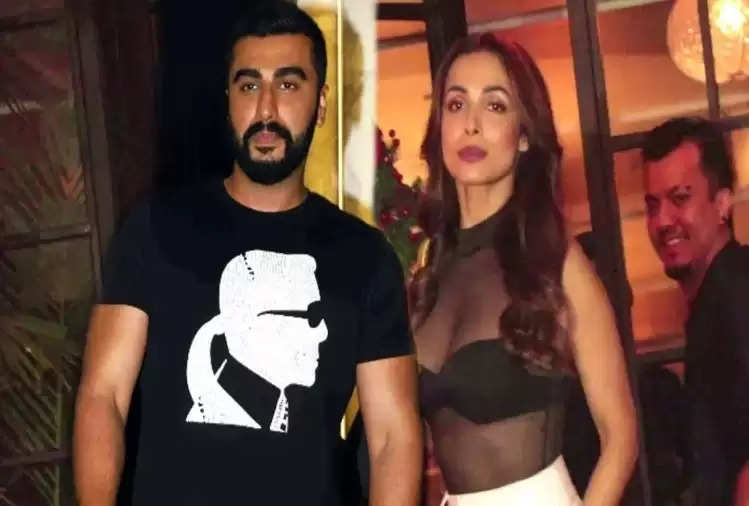 Actress Malaika Arora and actor Arjun Kapoor have broken up. According to a recent report, Malaika and Arjun have decided to part ways after dating each other for almost four years. 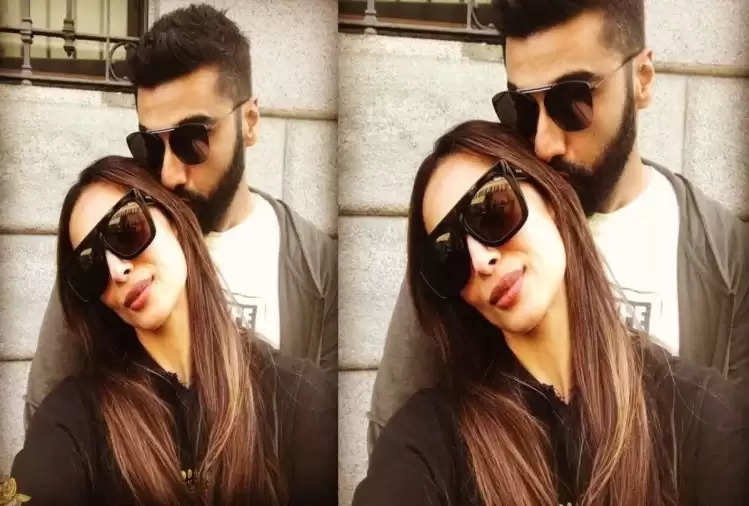 Malaika is locked in the house for six days
It is also being claimed in the report that actress Malaika Arora has not come out of her house for six days. She has gone into complete isolation. It is being said that she is very sad and has decided to be alone for some time. 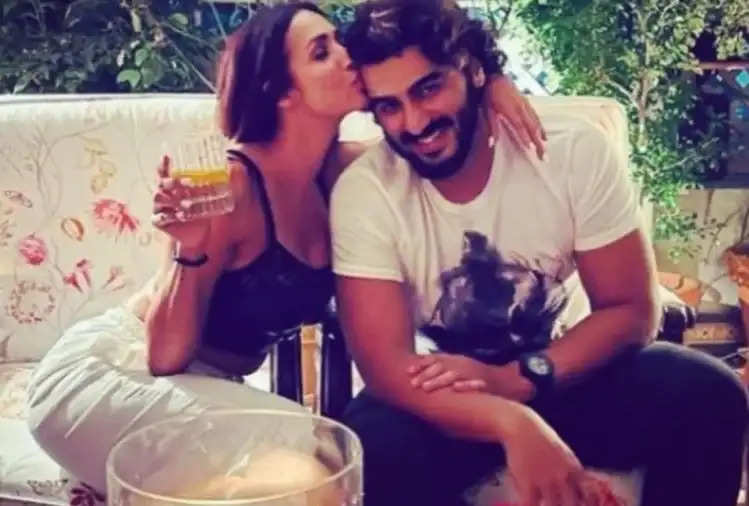 Arjun did not meet the actress despite being near Malaika's house
In these six days, Arjun Kapoor has not visited him even once. Arjun was spotted at sister Rhea Kapoor's house for dinner three days back. Riya's house is very close to Malaika's house and yet she did not go to meet her after dinner. Malaika usually attends these family dinners with Arjun but this time she was not seen with him."

Talking about Arjun Kapoor's work front, the actor has many projects at the moment. Soon his film 'Ek Villain Returns' will be released. Malaika Arora was recently seen as a judge in 'India's Best Dancer'.