Bollywood: When Shahid Kapoor got upset with Raj Kumar's daughter... complained to the police 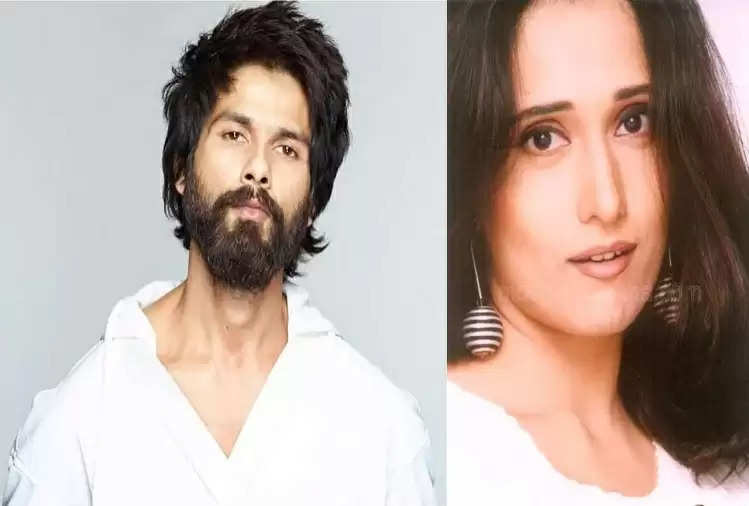 This is the incident of the year 2012. Reality: Met Shahid for the first time at Shiamak Davar's dance class and reportedly fell in love with him and started following him. This matter was very much in the news at that time. Shahid, in a complaint lodged at Mumbai's Versova police station, said that a girl named Reality Pandit is harassing him. 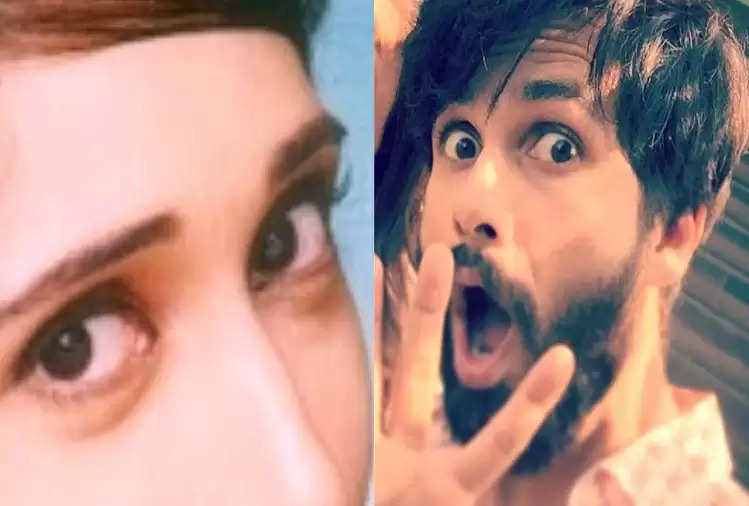 It was said in the complaint that she starts following him as soon as he leaves the house. Blocks the way and sits on the bonnet of the car, pretending to be her biggest fan. It was also said that Reality had taken a flat near his house to stay close to Shahid. It even came to the fore that reality had even knocked on the door of their house. It was also said that she moved into the house next to Shahid's house and introduced herself as his wife.

This cycle went on for about nine months and after that Shahid Kapoor got angry and filed a police complaint against him.