Bollywood : This choreographer, Anil Sharma and Sooraj also got together in search of Guddi Ke Lal in the settlements of Mumbai. 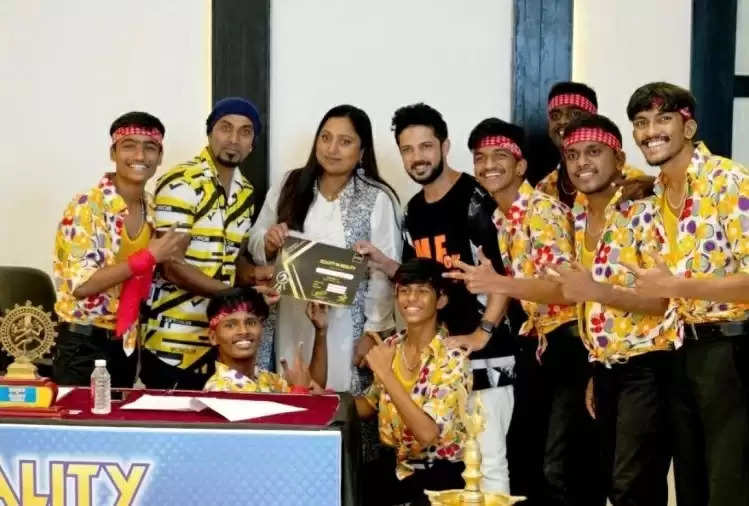 Shabina Khan, who was the choreographer of some of Salman Khan's famous and some super hit films, is looking for Guddi Ke Lal in the backward settlements of Mumbai these days. Shabina Khan, choreographer of the super hit film 'Prem Ratan Dhan Payo' and Salman's hit films 'Dabangg 3' and 'Radhe', intend to find such promising children who can be trained and made skilled dancers. This dance initiative has been named, 'Reality in Reality' and through this Shabina Khan has taken up the task of nurturing the raw talent of underprivileged children. 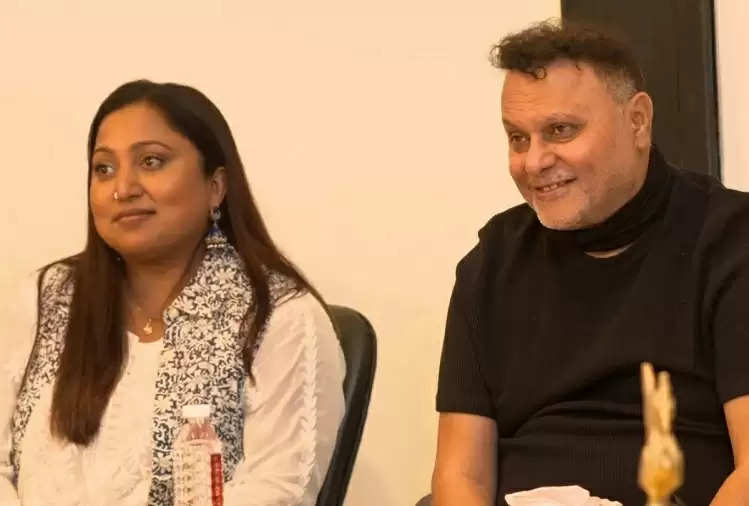 According to the information, Shabina started this initiative last year during the lockdown. He and his team selected 650 talented children from slums in Palghar, Mira Road, Dahisar, Kandivali, Malad, Andheri, Colaba, Thane, and other parts of Mumbai. After the first stage, 280 out of 650 contestants were selected for the second stage. These contestants dance in doubles, solo, and in groups. Now this competition has reached the third phase and in this 50 children out of 650 will be selected for the third phase. Only three of these children will reach the finale.


Director Anil Sharma and actor Sooraj Pancholi arrived as judges to accompany Shabina Khan in the second stage of the audition and inspired the children gathered on the spot. Shabina Khan says about this, “My goal is to identify and nurture the hidden talents of people who usually keep their talents buried within themselves. With the idea of ​​going beyond reality shows and doing something for them. This whole initiative has started because their children who are rejected in the auditions are left to fend for themselves. My initiative will give the opportunity to those talents who cannot afford dance classes.” 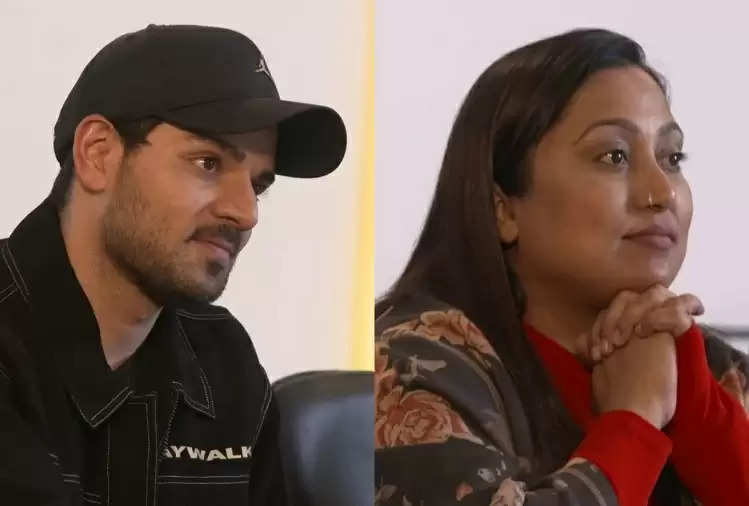 Director Anil Sharma also lauded Shabina's initiative and said, "I have known Shabina since childhood and I am happy to see her progress. I am impressed by Shabina's effort to nurture her real talent. I wish her all the best." May this initiative be bigger, let these talents shine, and take this legacy forward." Actor Sooraj Pancholi is also happy to be a part of Shabina's initiative. He says, "These kids are not dancing for fame. They are doing it because they believe that dance is their life. I am glad to see such talent."

According to the information, Shabina Khan will include the three finalists who reach the finale of this competition in one of her music videos. Apart from this, the contestants who have reached the third stage of the competition will also be given full assistance to make dance their profession. Shabina says that such talents just need a little love and support, but they themselves have enough talent to do something big.