Bollywood Movies: Om Shanti Om to Fashion, when true behind the scenes stories shown in films All kinds of movies are made in Bollywood which includes masala, romantic, thriller, suspense, and horror. The choice of the audience is also different, so filmmakers keep trying to bring content according to their choice. Cinema lovers are interested to know about the entire film industry. In such a situation, many times the filmmakers also did this when they showed the story behind the screen on the screen. This concept was also very much liked by the audience. 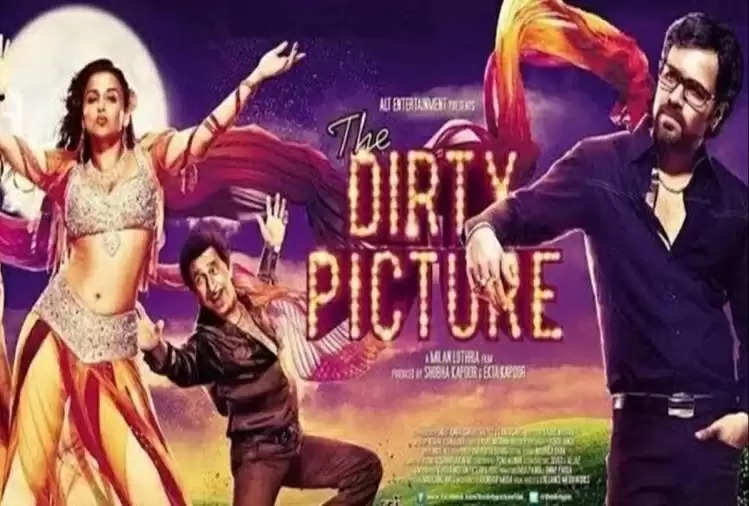 When the truth behind the scenes was seen on the screen

What is the story behind the world of glamor and what kind of khichdi is cooked when it was brought to the screen with twists and turns, the fans also liked it a lot? So let us tell you about some such films, in which the truth of the entertainment world was shown.

The film Om Shanti Om, directed by Farah Khan, was well received by the audience. The film starred Shah Rukh Khan, Deepika Padukone and Arjun Rampal in lead roles. The most special thing about this film was that in this an attempt was made to present the film industry of the 70s on the screen, not just today's things. From awards to the affair and junior artist, life was threaded into one story. The film was a huge hit on the screen. 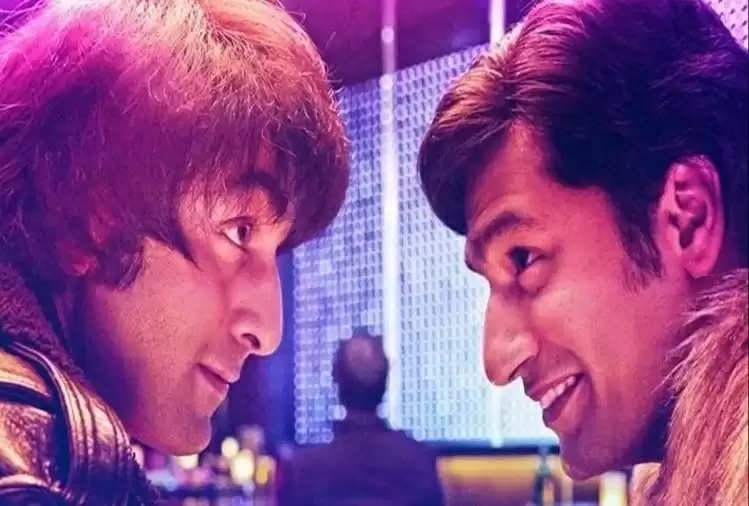 People know the world of fashion only till clothes and models, but what paths those models have to go through to travel this journey, was shown in this film. Madhur Bhandarkar portrayed the story of how a small-town girl dreams of becoming a supermodel and what she has to pay for it, and the film was well-received by the fans.