Bizarre News: Such mysterious places of India, where even science has failed 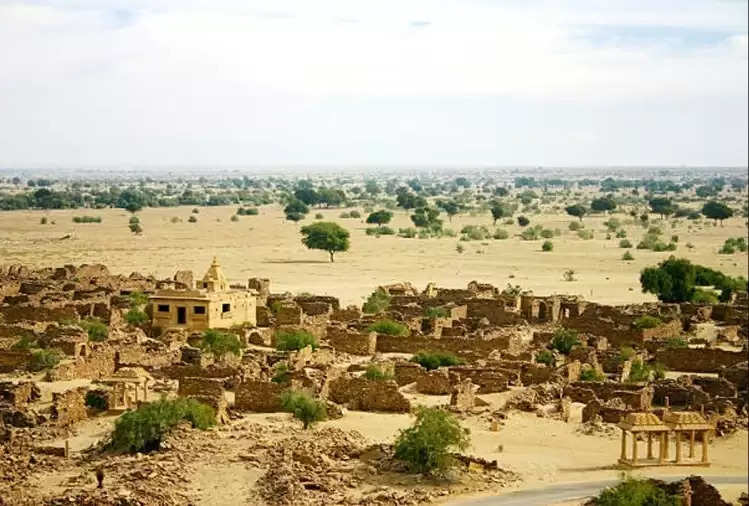 Many such places in India are full of mysteries. Many places are considered mysterious because of aliens and because of many ghosts. What is the mystery associated with these places? Even science has not been able to find the answer to this to date. The buildings of India have been preserved for many decades of history. India is as historical as it is mysterious. Today let us tell you about some such mysterious places in the country.

Damas Beach, located on the coast of Gujarat, is also full of mystery. There are always tourists coming here. Tourists enjoy this beach fiercely, but after listening to the talk of the local people, the soul of the good trembles. Local people claim that invisible forces live on this beach. After the sun sets, the sounds of screaming and screaming are heard on this beach. Once upon a time, there used to be graves here.

D.Souza is located in Chawl, Mahim, Mumbai. It is claimed that a ghostly spirit wanders around this chawl. She lived in this chawl about 25 years ago. She had gone to fill water at the well one night and accidentally fell into the well and died. For now, this well is closed. People claim that since then his soul is wandering in the chawl. 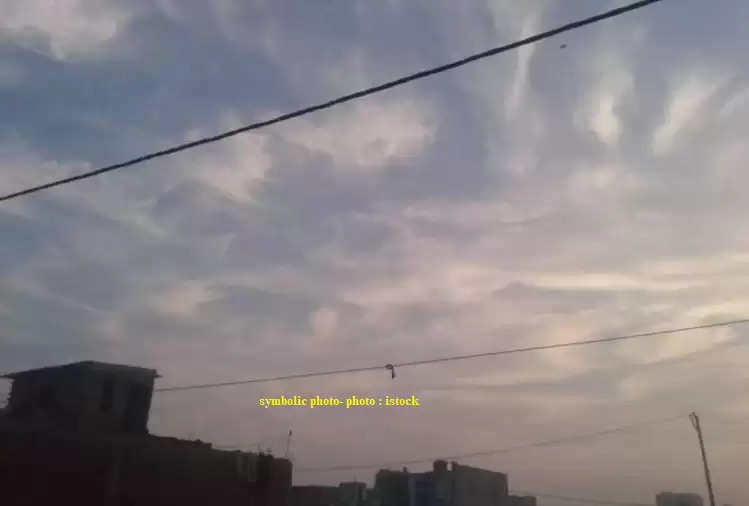 There are many secrets about this area of ​​Meerut. It is said that wearing a red sari, a woman is seen coming out of the building sometimes on top of the building. Some people claim that here four boys have also been seen drinking beer on the table in the house. Because of these strange incidents, people no longer go inside it. 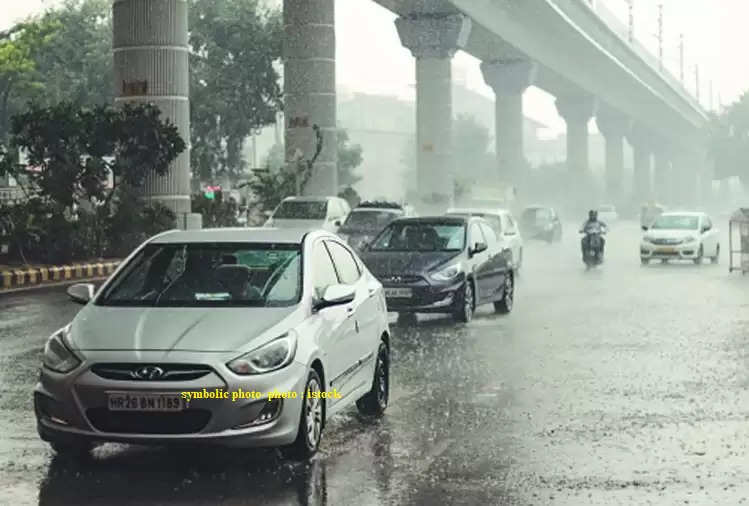 People going from Delhi Cantt make strange claims. They claim that on leaving from here a girl wearing a white sari appears and she asks people for a lift. If no one gives a lift, she runs after them.