Birthday: The handsome hero of 'Mohabbatein' who flopped on the screen, now leaving acting and earning a name worldwide from this work 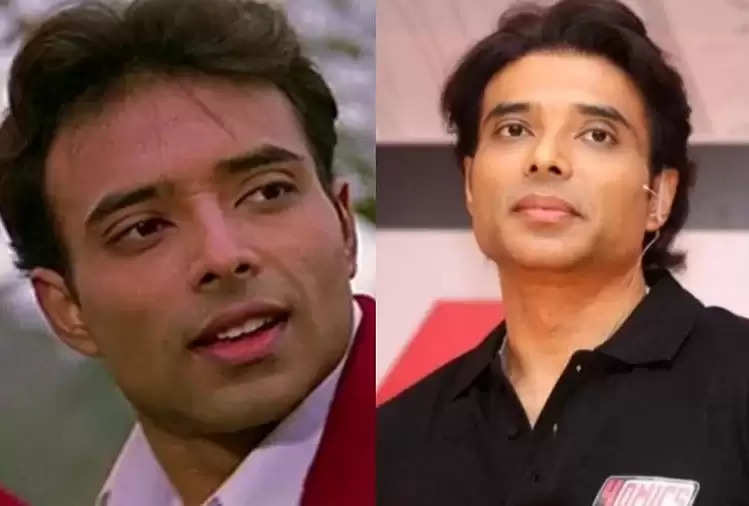 You must remember Amitabh Bachchan, Shahrukh Khan's film Mohabbatein. Many other actors were seen in this film, Uday Chopra was one of them. Uday was the younger son of Yash Chopra, the owner of Yash Raj Films, so he grew up in a film environment since childhood. Today is the birthday of Uday Chopra (Uday Chopra Birthday). Uday, who has turned 49, is still single and stays away from the limelight. There was a time when every girl was crazy about her style. 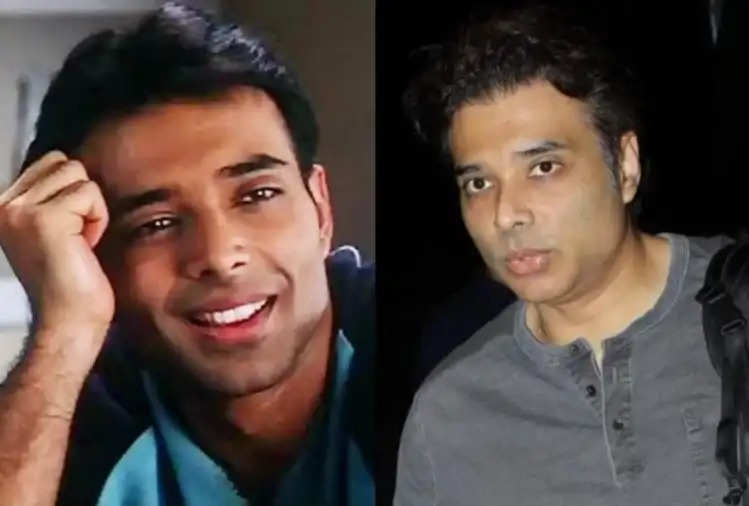 His style in the movie Mohabbatein won everyone's heart but then what happened was that this handsome hero got away from the limelight. Before acting, Uday had produced the film 'Yeh Dillagi' in the year 1994. Akshay Kumar, Kajal, and Saif Ali Khan were in the lead roles in this film. 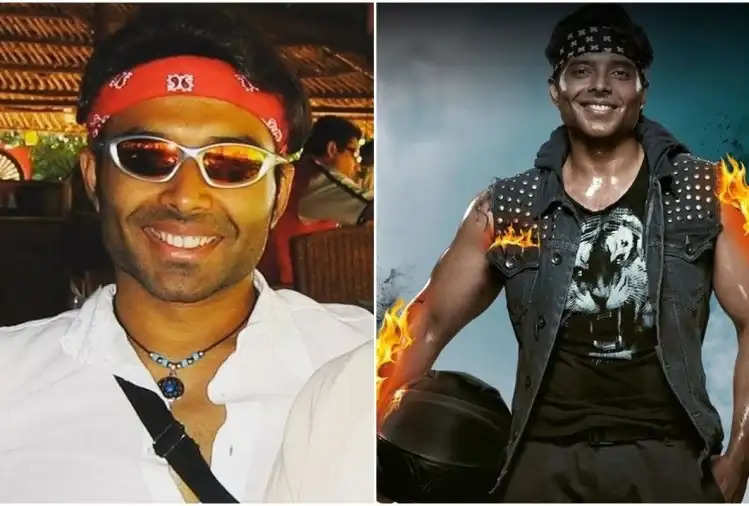 Uday Chopra, who made his debut in Hindi cinema as an assistant director, made his debut with the film Mohabbatein. But he got popularity from the movie Dhoom. Uday played the role of Ali in this film, which was well-liked by the audience. Uday has appeared in all the series of Dhoom. But like his brother and sister-in-law Rani Mukerji, he is not very active in his film career. 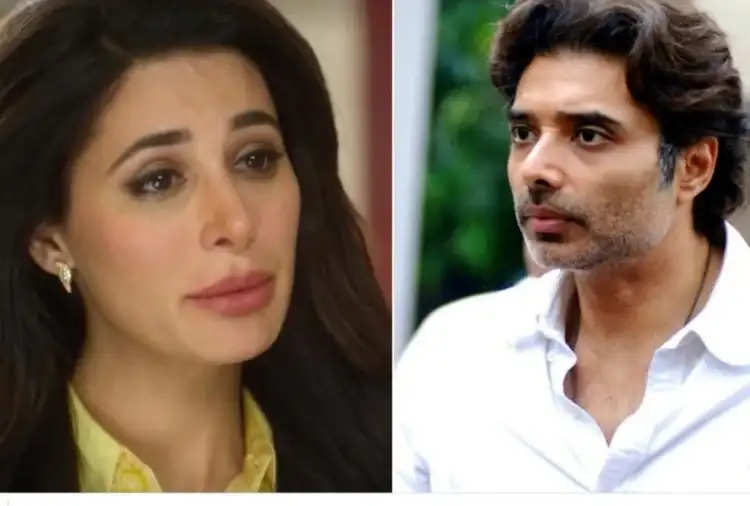 Uday Chopra was last in the discussion about the affair with Nargis Fakhri. However, later both of them had a breakup. Nargis had said in an interview, Uday and I have dated each other for five years and he was one of the best people I met in India. Nargis Fakhri returned to America after the breakup.

Uday Chopra was also the director of the making of DDLJ. Uday Chopra, of course, did not succeed as an actor, but he, along with his brother Aditya Chopra, looks after the work of YRF Entertainment and Yash Raj Films.