Birthday Special : Nagarjuna won the hearts of fans by giving superhit films, despite being married, he lost his heart to Tabu 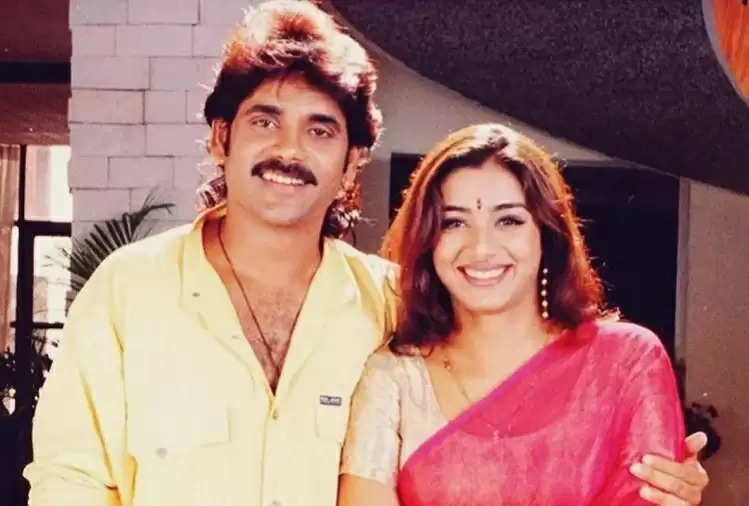 Nagarjuna has made a special place in the South as well as in the Hindi film world. He is one of the big actors in the South. Nagarjuna's birthday is on 29 August 1959. Nagarjuna was born in Chennai. Apart from being a good actor, Nagarjuna is also a film producer and businessman. He is the son of famous artist Akkineni Nageswara Rao. Being from a film family, Nagarjuna was interested in cinema from the very beginning. Nagarjuna, who started his career at a young age, is still active in films. 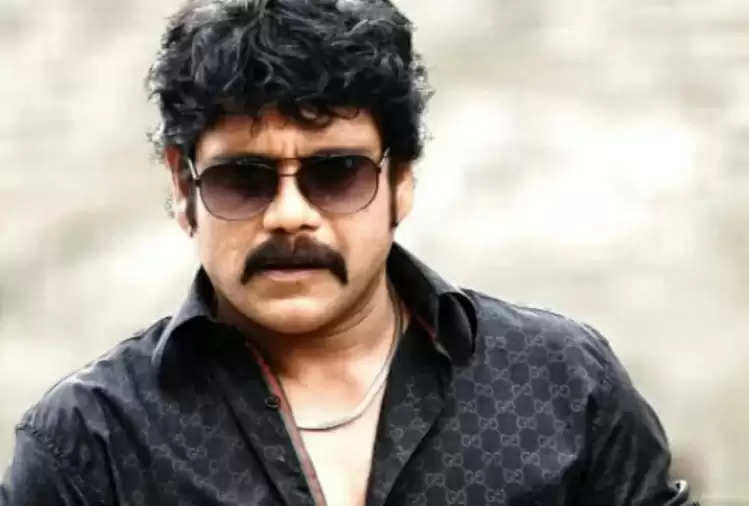 Started as a child artist


Born in a film family, Nagarjuna had the privilege of showing his acting skills to the audience at a very young age. He made his debut as a child artist in 1967 with the film Sudigundlu. Nagarjuna worked as a child artist for a long time and made a lot of headlines. On the occasion of Nagarjuna's birthday, we are going to tell you some interesting things related to his personal and professional life.

Superhit films as a young actor since 1986

Today not only Nagarjuna but his sons are also big stars of South cinema. Generation after generation, Nagarjuna's family entertained the audience with their performances. Nagarjuna made his debut as a young actor in 1986 with the Telugu film Vikram. The audience liked this film very much. In the same year, Nagarjuna also acted in two of his films Captain Nagarjuna and Aranyakanda, and made a special place in the hearts of the audience. After this Nagarjuna never looked back, he has given many great films one after the other. 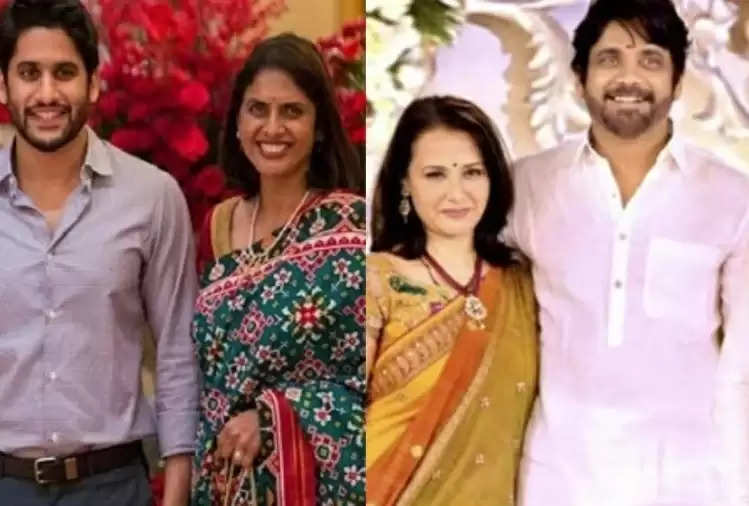 Nagarjuna's professional life went well from the beginning but his personal life remained in the news. In the year 1984, Nagarjuna Nne producer D. Married Ramanaidu's daughter Lakshmi Daggubati, but this marriage of these two was not successful and both of them separated from each other within 6 years. After divorcing Lakshmi Daggubatti in 1990, he married actress Amala Akkineni. Nagarjuna has a son named Naga Chaitanya from his first marriage. Like his father, Naga is also a big artist of South cinema.

The heart was lost on this actress even after getting married

According to many reports, Nagarjuna was in love with Bollywood actress Tabu. Tabu also loved Nagarjuna. Both of them met during work and both of them fell in love with each other. Nagarjuna was married when their affair started. But still, the affair of both continued. According to the news, the affair of both lasted for a long time, both were in a relationship for about 10 years but they could not get married. Nagarjuna used to love Tabu but he did not want to break his marriage. Because of this, both of them got separated from each other.

Nagarjuna entered Bollywood in the year 1990 with the film 'Shiva'. After this, he worked in films like 'Khuda Gawah', 'Drohi', 'Mr. Bechara', 'Angare', 'Zakhm', 'Agni Varsha' and 'LOC Kargil'. Nagarjuna will be seen in Alia Bhatt and Ranbir Kapoor Starrer 'Brahmastra'. Amitabh Bachchan and Mouni Roy will also be seen playing important roles in this film. On behalf of the Amar Ujala Team, Akkineni Nagarjuna wishes you a very Happy Birthday.