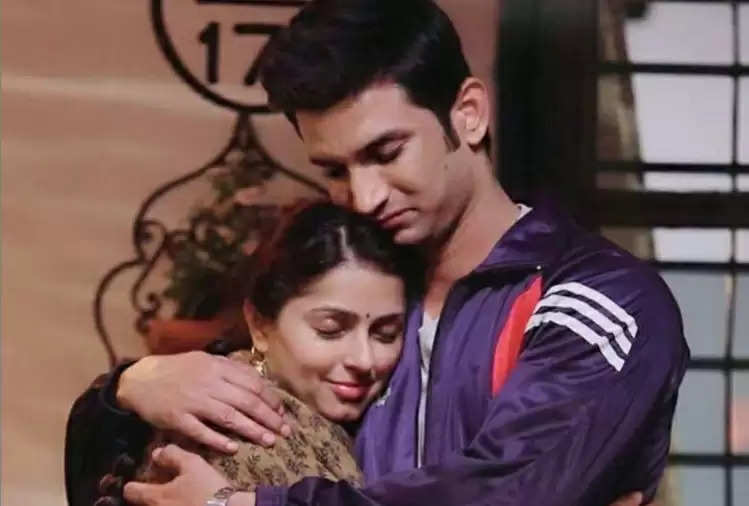 After Bhagyashree, if anyone won the hearts of the audience with her innocence on-screen, it was actress Bhumika Chawla. After making a name for herself in Telugu and Tamil cinema, Bhumika Chawla started her career in the year 2003 with the film 'Tere Naam' opposite Salman Khan. Bhumika Chawla wanted to act since childhood and the reason was that after completing her studies, she came to Mumbai to fulfill her dream. Today is Bhumika Chawla's birthday and on this special occasion, we are going to tell you some things related to her life. 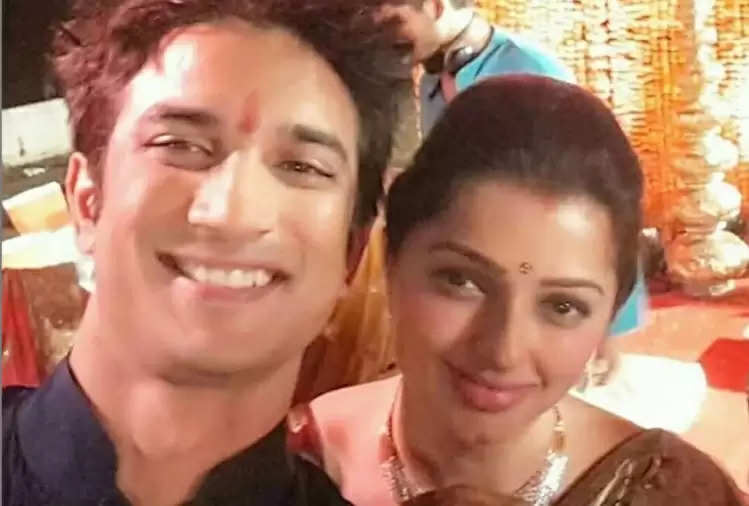 Bhumika Chawla was born in Delhi


Bhumika Chawla belongs to a Punjabi family. He was born on 21 August 1978 in Delhi. His father was a colonel. He completed his studies in Delhi itself. Bhumika Chawla's real name was Rachna Chawla. In the year 1998, when she came to Mumbai to fulfill her dream, she got a photoshoot done by famous photographer Dabboo Ratnani and she got work in many advertisements.

Bhumika Chawla started her film career not in Hindi but in South cinema. He worked in Yuvakudu in the year 2000, although the film did not show much impact on the screen. But with his second Tamil film 'Badri', he definitely won everyone's heart. With this, his third Telugu film 'Khushi' gave a new height to his career and this film broke all the box office records. 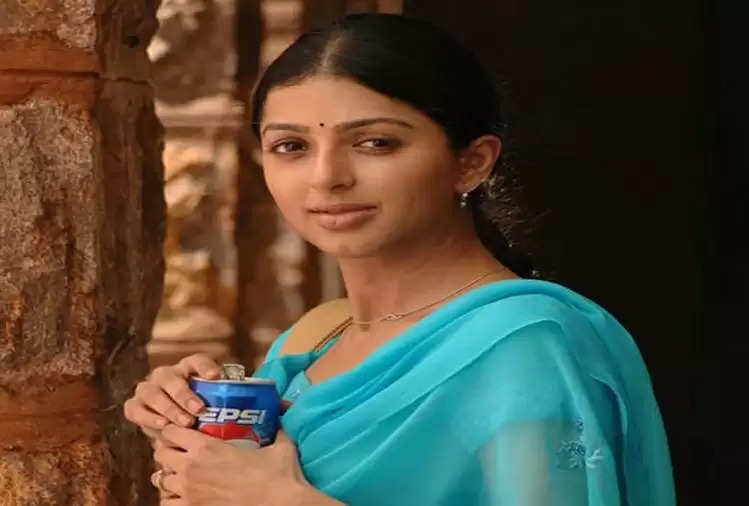 After working in several Telugu and Tamil films, Bhumika Chawla got a chance to work as a lead actress in Salman Khan's film 'Tere Naam' in the year 2003. After Bhagyashree, Bhumika was one such Bollywood actress who made a special place in the hearts of people with her innocence, smile. She managed to win the hearts of the audience from the very first film. His first Hindi film was a big hit on the big screen and he won a lot of accolades for his performance.

The coin did not work in Bollywood

After seeing Bhumika Chawla, who made her debut in the Hindi film industry with Salman Khan, everyone thought that she would stay in Bollywood for a long time, but it did not happen. Bhumika Chawla worked with Abhishek Bachchan in 'Run'. After this, he worked in films like 'Dil Ne Jise Apna Kaha', 'Gandhi My Father', 'Dil Jo Bhi Kahe', 'Silsile'. Although she got a lot of films, in Hindi films, she did not get the success that every actress aspires for.

Returned to the role as Sushant's sister in 2016