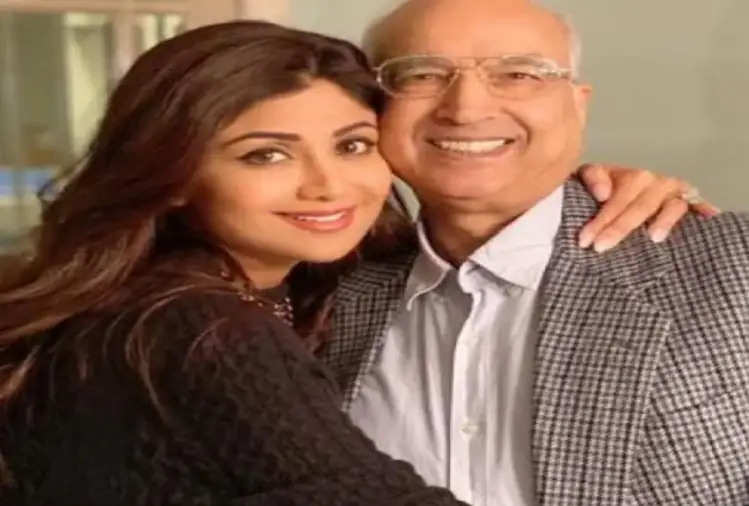 Shilpa Shetty wished husband Raj Kundra's father Balkishan Kundra on his birthday. The actress also wrote a love note sharing a photo of herself and her on social media.

this thing is written in the note
Actress Shilpa Shetty shared a photo on her Instagram handle, in which she is seen hugging her father-in-law. Along with this, she wrote, "Happy 75th Birthday Papa. Thank you for being the best father-in-law in the whole world. We are blessed to have you in our lives. Your laughter gives us the strength to fight everything." May God bless you with good health, peace, and love. We love you very much."