Birthday : Rajkumar Rao settled in the hearts of people by becoming 'Newton' and sometimes 'Vicky', this film got success 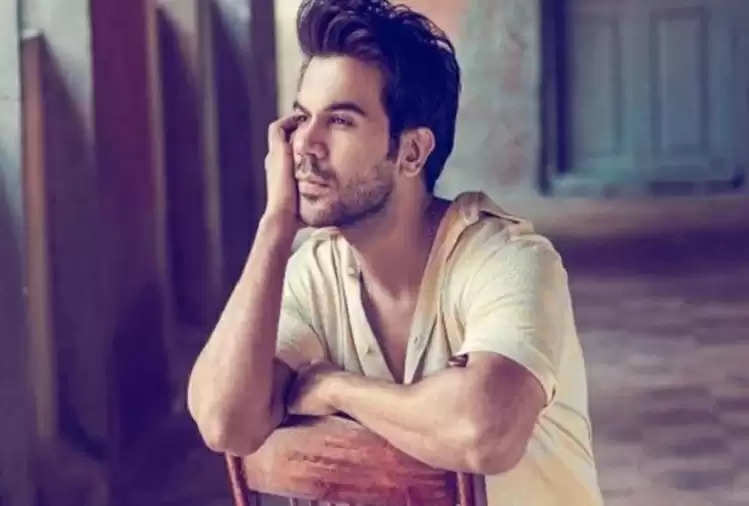 Born on August 31, 1984, in Gurgaon, Haryana, Rajkumar Rao (Rajkumar Rao Birthday) is not interested in any identity in Bollywood today. Rajkumar, who came to Mumbai with a dream to show something in his eyes, has achieved this position with a hard struggle. Rajkummar Rao belongs to a middle-class family and his entire family is fond of films. Perhaps this was the reason that since childhood, he too was fond of earning a name in films. He completed his studies in Delhi and then took training from the Film and Television Institute of India in Pune and then came to Mumbai. 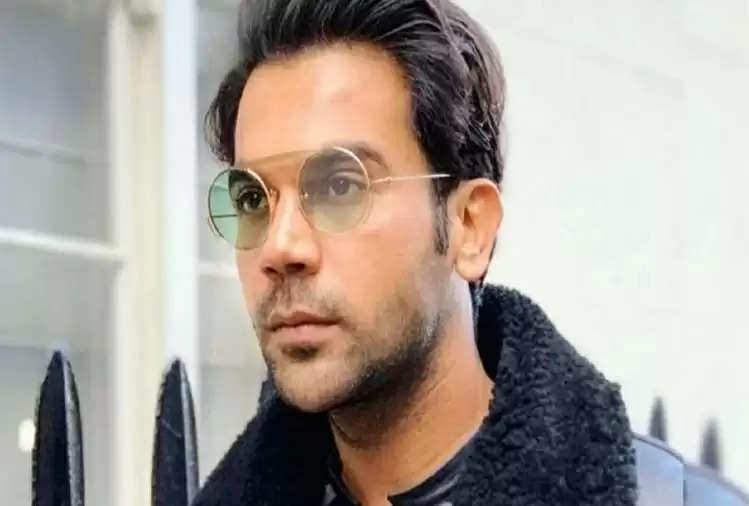 Rajkumar is the best actor and human being


However, after coming to Mumbai, Rajkumar Rao had to struggle a long time. Gave hundreds of auditions, lined up, beat hands, and then went to his hand in the film 'Love Sex Aur Dhoka'. The film, which came in the year 2010, was directed by Dibakar Banerjee. After this Rajkumar Rao appeared in many supporting roles like 'Ragini MMS 2', 'Gangs of Wasseypur Part 2'. Although Rajkumar Rao got real recognition in the film 'Kai Po Che'. Sushant Singh Rajput was also with her in this film.

It is a director who decides how the story of the film will be told and how he wants to present his hero on screen. Many directors have also been instrumental in taking Rajkumar Rao to the ladder of success. Amit Masurkar, director of Rajkumar Rao's film Newton, had told that "Rajkumar does action scenes in a tremendous way. When we were doing the film Newton, it came to know that Rajkummar Rao is a black belt in martial arts. When I asked him about this, he said that he is often cast in such films where there is not much action and the character is serious, I was impressed after seeing his action scenes. Let us tell that this film established Rajkummar Rao as a talented actor and he received tremendous praise for this film. 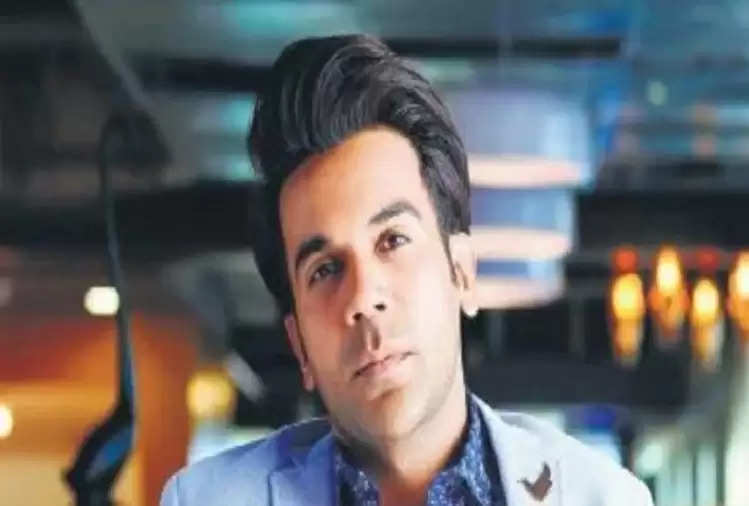 Made in China did not do much on screen but the film's director Mikhail Musale was also impressed by Rajkumar's work. Rajkumar went to Ahmedabad for this film. He had gone to Ahmedabad because his character in the film was that of a Gujarati businessman and he had reached there to get into that role. He studies his role and works very hard. Even though Rajkumar's film was not a hit, his character was highly praised.

'Stree' is the biggest hit film of Rajkummar Rao's career. Shraddha Kapoor and Pankaj Tripathi also played important roles in this film. Rajkumar Rao is such a person who also shares his heart and listens carefully to your words. He used to have a lot of fun on the sets too. Seeing him, it was not felt that he has also played such a serious character. He used to get so immersed in the character that everyone used to call him Vicky. Not only did he remember his dialogues, but he also used to remember the dialogues of others so that if someone forgot, but he would also remember them.

Rajkummar Rao dreamed of becoming big and becoming big but now he has to bring out the hidden talents inside him. He plays well on comedy, horror action, and all kinds of serious subjects. Rajkumar is filmy and fond of 90s songs, everyone used to have fun with him on the sets. Let us tell you that Rajkumar Rao has appeared in many films like 'Bareilly Ki Barfi', 'Newton', 'Shaadi Mein Zaroor Aana', 'Stree'.