Birthday : Char Chand was engaged in Atul Kulkarni's career from 'Chandni Bar', these characters have made critics a fan 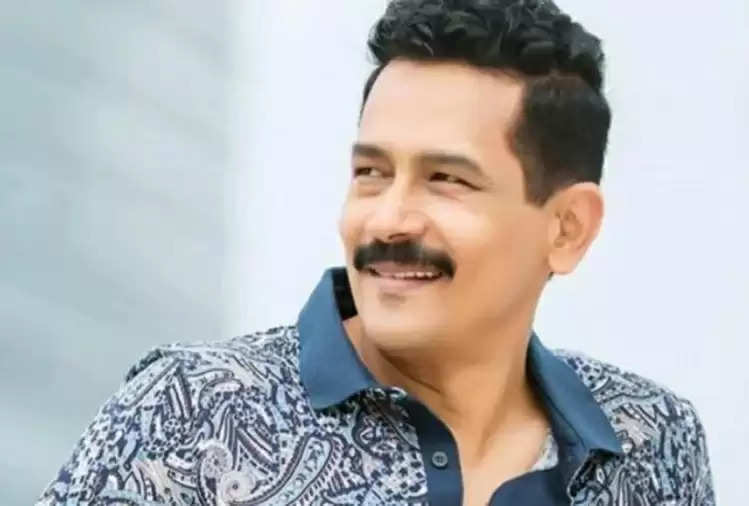 Born on September 10, 1965, in Karnataka, Atul Kulkarni is one of the few Bollywood actors who is recognized as a strong artist. This year Atul is celebrating his 56th birthday. He did his early studies in Karnataka. Atul Kulkarni first acted in his school when he was in class 10th. After this, he joined many theater groups from school to college where he learned the nuances of acting. After this Atul Kulkarni decided to become an artist. 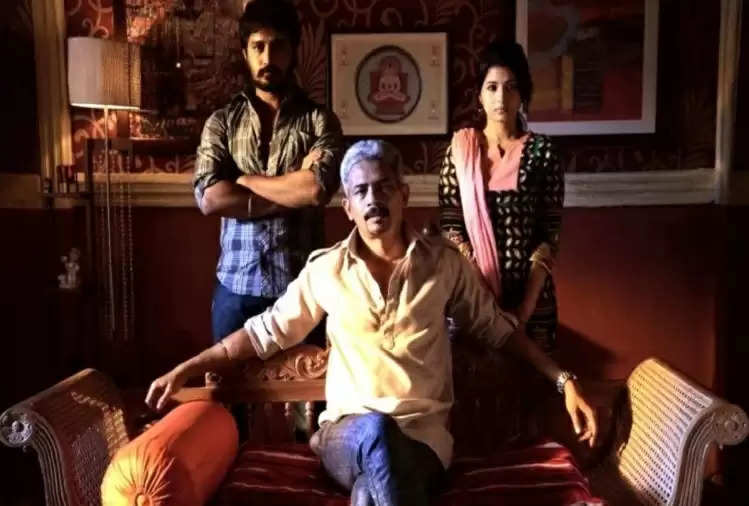 Atul Kulkarni got tremendous success with Madhur Bhandarkar's 'Chandni Bar'. Atul's character in this film was well-liked. Tabu was the main heroine in the film and the story of the film also revolves around her but still, Atul managed to win the hearts of the audience with his performance. 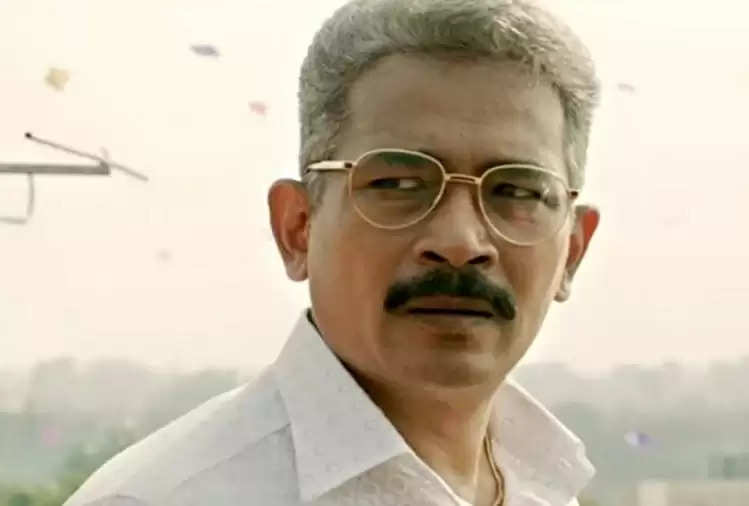 Apart from Chandni Bar, he appeared in 'Rang De Basanti' and 'The Attacks of 26/11'. In these films, Atul not only won the hearts of the audience but also became the favorite of critics with his superb performance. After this, he became a part of the film 'Natrang', which proved to be a milestone in his career. The film told the story of a young man who tries to pass all the problems related to family, friends, and society. Issues like gender discrimination were also highlighted in this film.

Apart from this, he once again proved his talent by playing the character of Tatya Tope in Kangana Ranaut's film 'Manikarnika - The Queen of Jhansi'. Along with supporting character, Atul is also very good in a negative character. In an interview, he had said that "My perspective remains on the whole story rather than one character. I try to understand whether the audience will like the story the producer or director is telling me or not. I listen to the story from the viewer's point of view and then take a decision accordingly."

Seeing the demand of the times, Atul has also become a part of the web series. He entered the digital world with the character of Colonel Ajinkya Sathe in ALTBalaji's web series 'The Test Case'. Apart from this, he has also appeared in Prime Video's series 'Bandish Bandit'. Talking about Atul Kulkarni's personal life, his wife is theater artist Geetanjali Kulkarni. Apart from acting, they also run a non-governmental organization (NGO) for young children.