Biometric cannot be done after Aadhaar card is locked, this is the complete process of locking and unlocking it 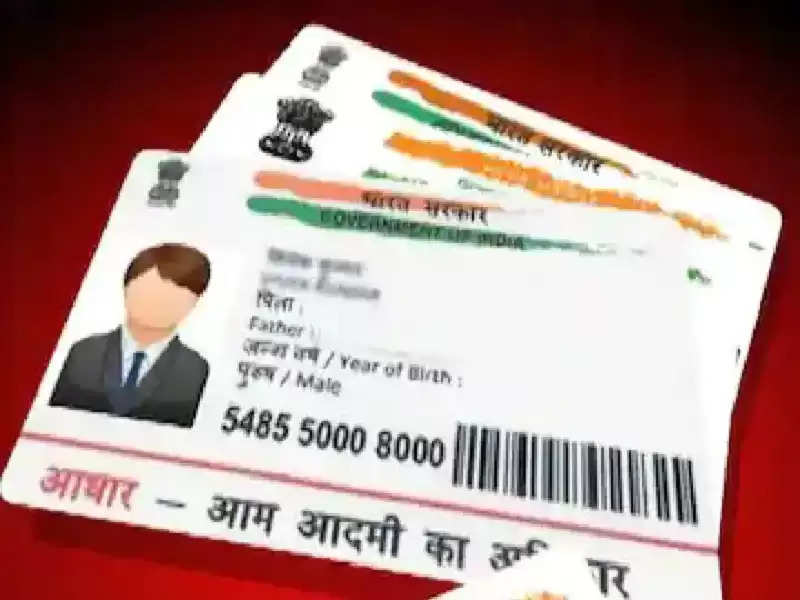 Aadhaar Card Linking: While making the Aadhaar card, we have to register our biometric data. Through this, ten fingers of your hands and the retina of both eyes are also scanned.

Aadhaar Card Biometric: Aadhar Card and PAN Card are some of the most important documents in the country nowadays. In the year 2009, the then UPA government had started the Aadhaar card scheme in the country. Since then, its use has been continuously increased by all the governments. In the last few years, with the increasing digitalization, the use of Aadhar cards has increased very fast.

From Hotel Booking to Hospital to every government and private place, the utility of Aadhar cards is everywhere. Without an Aadhar card, it becomes very difficult to do any work. It is made by the Unique Identification Authority of India i.e. UIDAI (Unique Identification Authority of India). It is not only used as an address proof but it is also used to take advantage of many government schemes.

While making an Aadhar card, we have to get our Biometric Data Register done. Through this, ten fingers of your hands and the retina of both eyes are also scanned. In such a situation, in the last few years, some cases have come to the fore where people claim that their identity is being misused. In such a situation, many people lock Aadhaar through the M-Aadhaar app.

After this, it is not unlocked (Aadhaar Card Unlock) many times when needed. Due to this people have to face trouble. If you also want to lock and unlock the biometric of your Aadhaar, then you can follow some easy steps-

How to lock aadhar

How to unlock aadhar