Bigg Boss : Rubina Dilaik reveals the secret, regrets this in the journey of 'Bigg Boss 14' 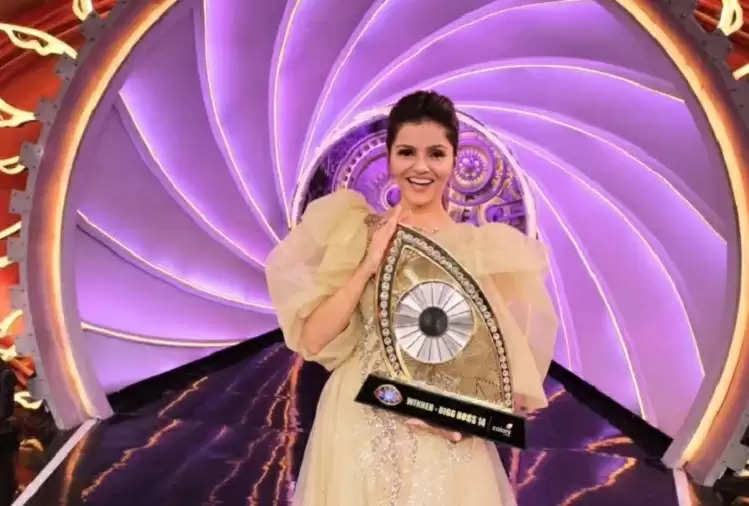 Although months have passed since Bigg Boss season 14 ended, even today the participants involved in it remain in discussions. Especially Rubina Dilaik, who took part and winner in this season, gets the most media headlines. Recently, Rubina talked about her husband Abhinav's eviction in Bigg Boss. 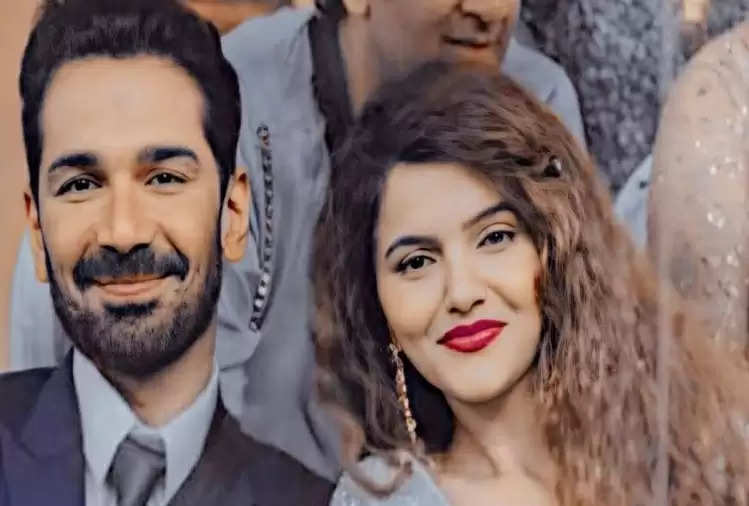 Rubina said that "I was asked many times what was your biggest regret in the Bigg Boss 14 house? Then I was not clear about my thoughts and then I had mixed feelings, with the love I got from everyone. I was overwhelmed. Today when I look back, it seems that Abhinav's eviction affected me badly." 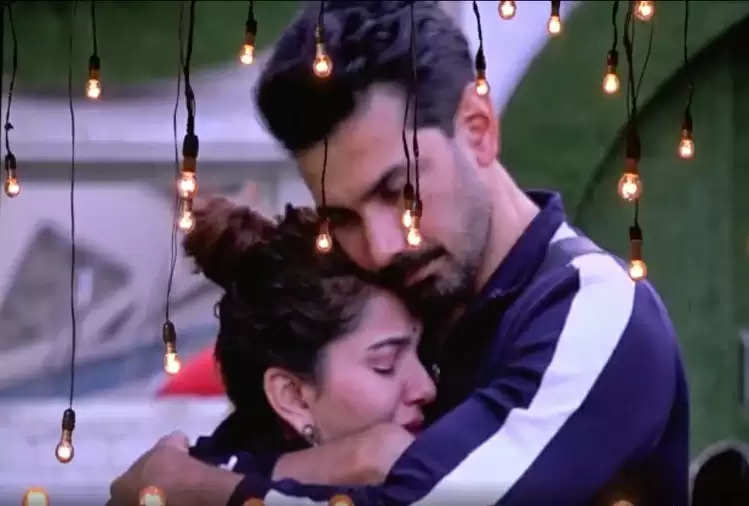 Rubina further wrote that the fate of Bigg Boss 14's journey was 'entrusted to a group of less capable members who were not even involved in this race. And clearly, their motives were not right and I didn't even protest".