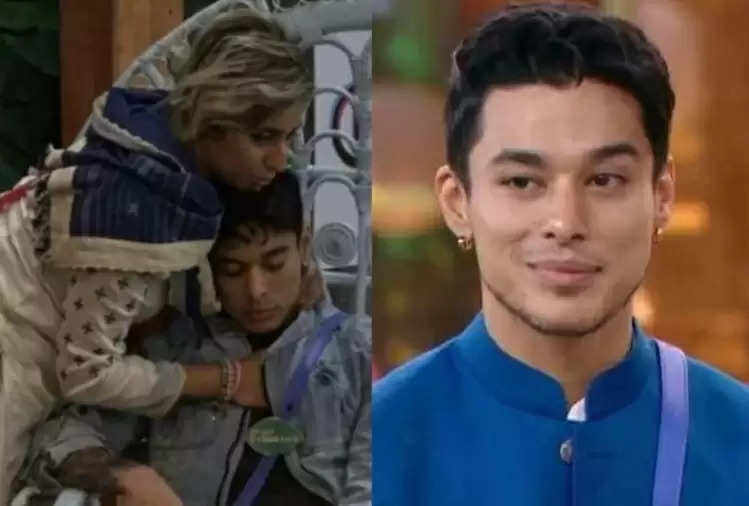 Bigg Boss OTT is at its final stage. Now only 7 contestants are left in this house. These include Divya Agarwal, Shamita Shetty, Rakesh Bapat, Muskaan, Nishant, Prateek, and Neha Bhasin. After breaking the connection between the contestants of Bigg Boss, while the distance between Rakesh Bapat and Shamita Shetty is constantly increasing, on the one hand, there is tremendous chemistry between Prateek Sahajpal and Neha Bhasin. Both are not only seen supporting each other in the task but are also standing firmly with each other in the Bigg Boss house. 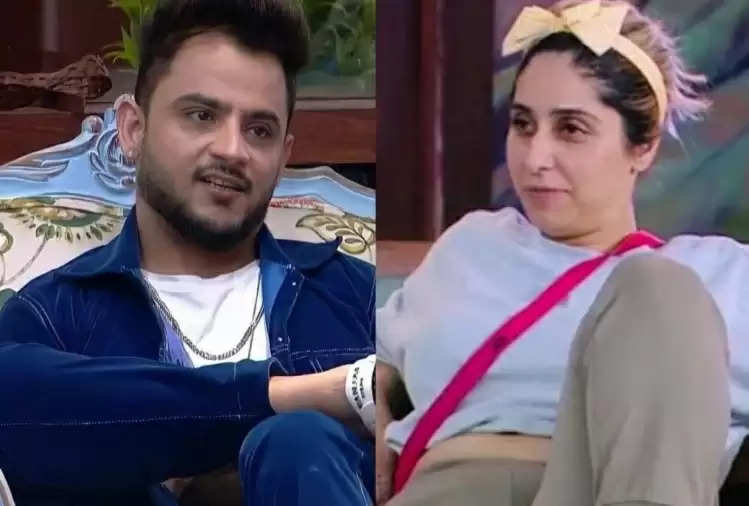 Big Boss's house was made a massage parlor


Neha and Prateek are often seen teaching each other to sing and sometimes having fun with each other. Recently, the makers shared a clip of the show with the fans, in which both of them converted Bigg Boss into a massage parlor. Actually in this video, first Neha Bhasin and then Prateek is seen giving massage to Neha.

The family said that there is love in both of them

When Bigg Boss gave permission to the contestants to change their partners in the house, immediately both of them left their partners Akshara and Milind Gaba, and chose each other as a connection. However, now Bigg Boss himself has given permission to every contestant to play alone by ending the connection of everyone in the house. While there are ups and downs in everyone's relationship, the friendship of these two remains constant. 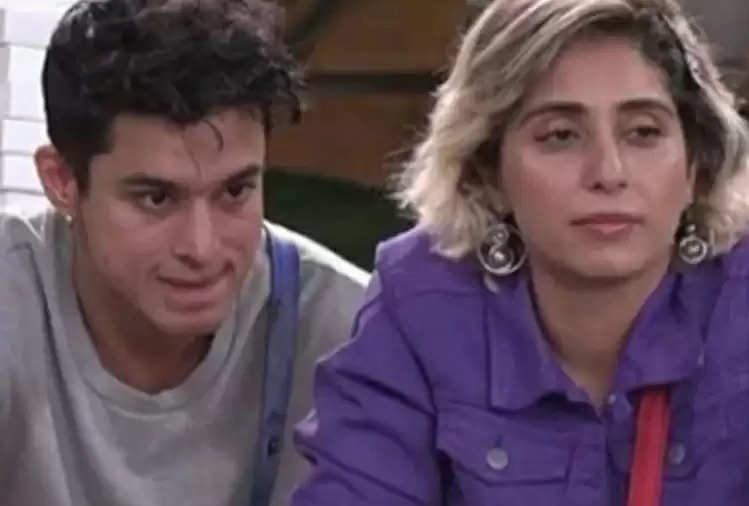 Love-angle showed in the show

Both had a romantic style

In a task given by Bigg Boss, both of them were clearly seen as being romantic. In this task, Prateek Sahajpal was first seen applying lipstick to Neha Bhasin and doing her makeover. During the make-up, both were also seen close to each other. After this Prateek Sahajpal gave shoulder massage and head massage to Neha Bhasin.

Neha Bhasin, who broke her connection with Milind Gaba and made a new connection with Prateek, was called a devil by Milind Gaba. In a special conversation with the media, he said, 'I was cheated. Just 10 minutes before the swap, Neha was telling me that we would play games together and support each other. I always thought that a musician has a clean heart, but she is a devil and plans a lot. These things only tell what kind of person he is.