BIGG BOSS OTT : Know who is Nia Sharma, who is coming to add a touch of hotness in Bigg Boss OTT 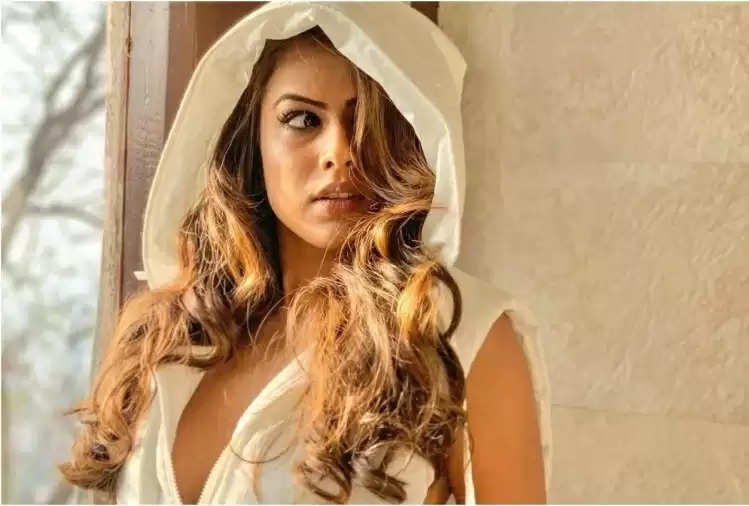 Nia Sharma is one of the most talked faces of the TV industry. She started her career with the TV show Kaali- Ek Agnipariksha. Along with doing many hit shows one after the other, Nia Sharma started working on her own personality. Nia, who looks naive on TV, is one of the hottest girls in Asia today. Nia, who was the winner of Khatron Ke Khiladi, is now going to make a bang as a wild card contestant in Bigg Boss OTT on September 1. Nia is known for her bold style and witty response, so it will be interesting to see which form of Nia comes out in Bigg Boss. Let's know who is Nia and how she became the biggest name in the world of TV. 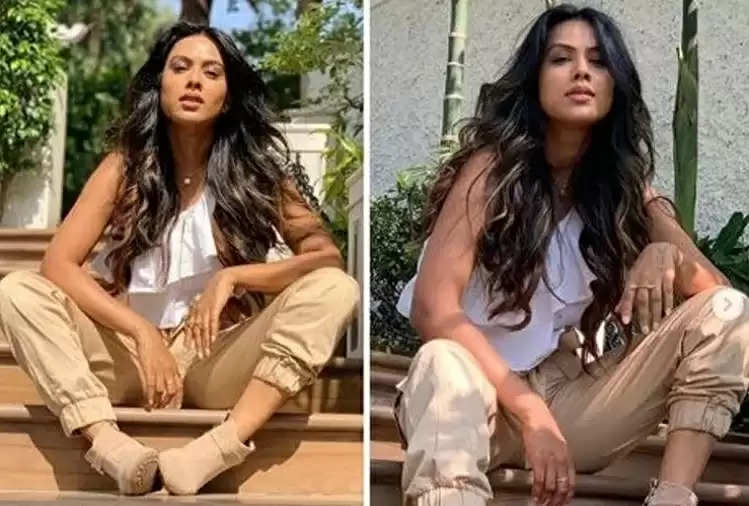 Nia Sharma's real name is Neha and she was born on 17 September 1990 in Delhi. He did his early studies in Delhi itself. After completing her degree in Media Studies, she ventured into the modeling and TV industry. In the year 2010, he got his first TV serial 'Kali Ek Agnipariksha'. She got a chance to work in this serial, but she failed to make a mark.

Nia was getting many offers to work on the small screen. But he started working in 'Ek Hazaaron Mein Meri Behna Hai' in the year 2011. The show became such a big hit that Kiniya became a household name. She played the character of Maanvi in ​​the show and her bubbly style made her way among the audience. After this, she was also a part of superhit shows like Jamai Raja, Fear Factor Khatron Ke Khiladi, Ishq Mein Marjawa, and Naagin 4. In 2020, Neha again appeared in Fear Factor - Khatron Ke Khiladi Made in India and won the show. 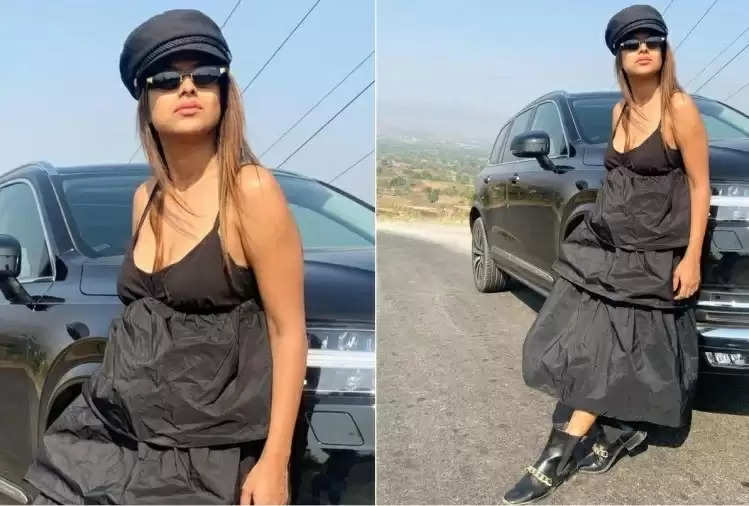 You may be surprised to know, but Nia Sharma has won the title of Asia's sexiest woman 3 times. In fact, the list of 100 Sexiest Women in Asia was released by British newspaper Eastern Eye, in which Nia was ranked third after Deepika Padukone and Priyanka Chopra. In this survey, Nia beat top Bollywood actresses like Alia and Katrina on this list.

Nia often becomes a part of controversies due to her bold pictures. Be it social media or any award function. Nia also remains in the headlines due to her bold clothes. Now it will be interesting to see what will happen in Bigg Boss with his entry on 1st September.