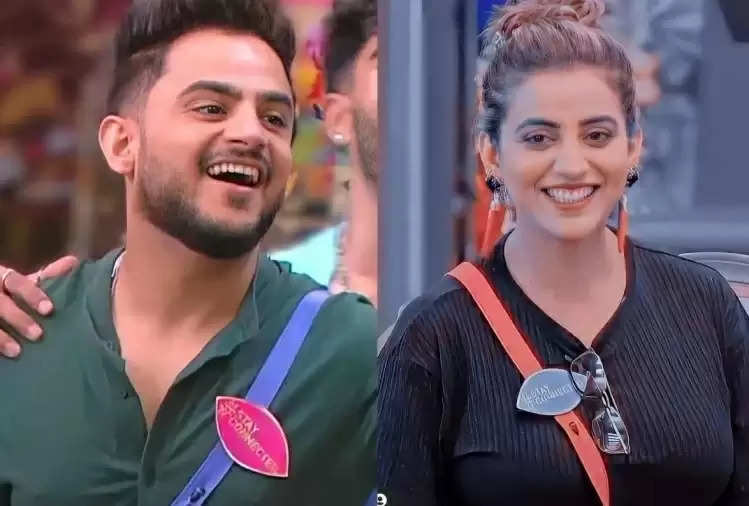 Every day something new is seen in Bigg Boss OTT. Sunday Ka Vaar, which aired last day, began with Karan Johar paying tribute to Siddharth Shukla. Karan Johar talked to the family members and took the questions of the public to them. Meanwhile, Bhojpuri actress Akshara Singh and Milind Gaba were eliminated from the show. Fans were unhappy with both of them being homeless and called the show biased on social media. 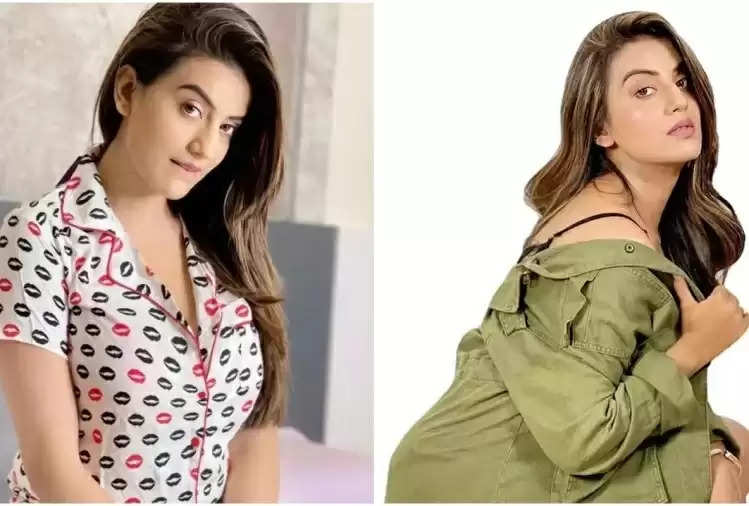 Karan Johar also reprimanded Akshara Singh for body-shaming Neha Bhasin. Last week there was a lot of confrontation between Akshara Singh-Neha Bhasin. During this, Akshara had also said abusive words to Neha. However, Paines seems unhappy with the elimination of Milind Gaba and Akshara.

Let us tell you that Divya Aggarwal, nominated for elimination, has become safe this week after being evicted from the house of Milind Gaba and Akshara Singh. After the departure of Zeeshan Khan, his connection has not been made with anyone at the moment. 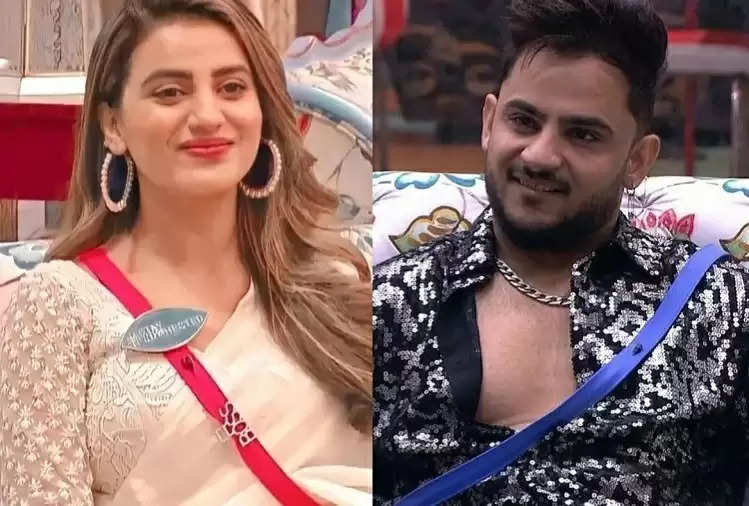 Till now, Urfi Javed, Riddhima Pandit, Karan Nath, and Zeeshan Khan have been eliminated from the show. Akshara Singh looked very emotional after coming out of the show and also apologized to Neha Bhasin. Neha also hugged him.

There are now two weeks left in the show. Moose Jattana, Nishant Bhatt, Divya Agarwal, Shamita Shetty, Neha Bhasin, Rakesh Bapat, and Prateek Sahajpal are the only survivors inside the house.