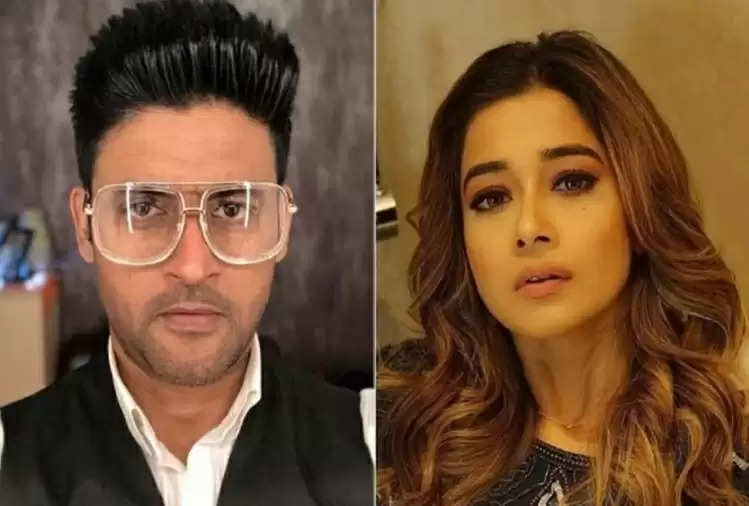 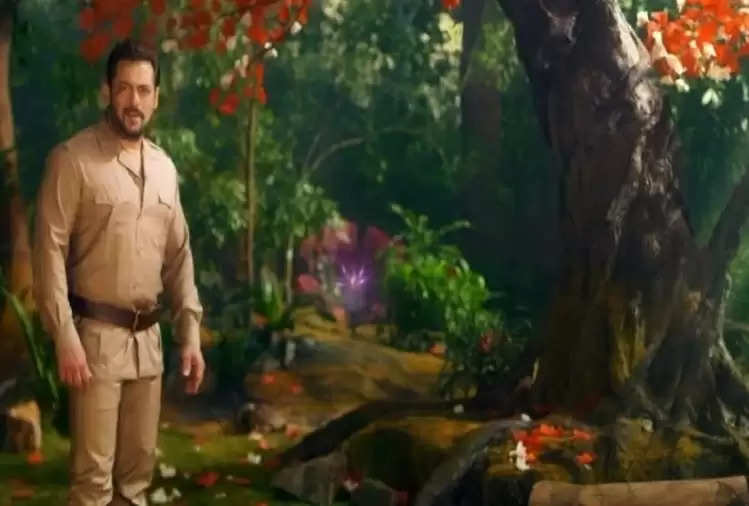 Now the discussion is going on which contestants will be seen in this show of Salman Khan. In such a situation, now their names are coming out. It is being told that the makers have approached 'Uttaran' fame Tina Dutta and actor Manav Gohil. If reports are to be believed, Tina Dutta has been approached by the makers. Tina has already been the face of the Colors channel. Apart from this, she has also appeared in 'Khatron Ke Khiladi'.


If reports are to be believed, Tina Dutta has been approached for 'Bigg Boss'. In such a situation, there are speculations that Tina Dutta can participate in the show. Apart from Tina, the name of 'Shaadi Mubarak' fame Manav Gohil is also in discussion for Bigg Boss season 15. Although it is not yet officially confirmed whether he will participate in the show or not. 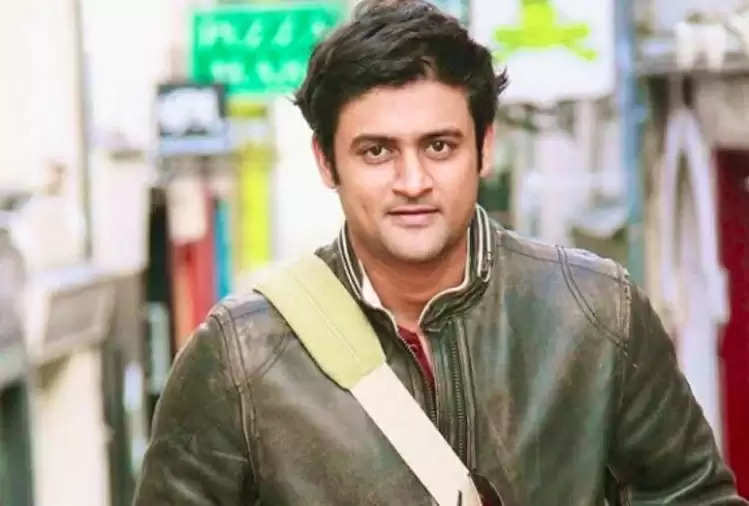 In the promo of the reality show 'Bigg Boss 15', which is going to be aired on television, Salman Khan is seen in the guise of a hunter roaming in the jungle. He is also wearing a hunter's uniform and has a belt tied around his stomach. The promo begins with a song sung by actress Rekha. In this, she is singing, 'What is this place friends....'. Salman Khan is also seen questioning him about this place. On this Rekha's voice asks Salman, 'Salman, recognized?'

Many names have been in discussion about this year's reality show 'Bigg Boss 15'. Actor Arjun Bijlani has already revealed that he has been in talks for the show. Although whether he is becoming a part of the show or not, is yet to be confirmed. Actress Poonam Jhawar's name has also been in the news for this season's show. It is being told that this time the theme of the show has been kept such that people will enter the show as a couple.