Bigg Boss 15: These are the five most controversial contestants of Salman's show, entertaining fans with fierce fighting Bigg Boss, TV's most controversial and discussed reality show hosted by Salman Khan, is often in the news for its controversies and explosive content. This time the season 15 of Bigg Boss was in the news even before the start and now from day one the love and squabbles between the contestants are finding a lot of fun for the fans. However, there are some contestants in every season, due to which that season becomes fun, and their laughs, fights, and controversies are remembered by the audience for a long time. 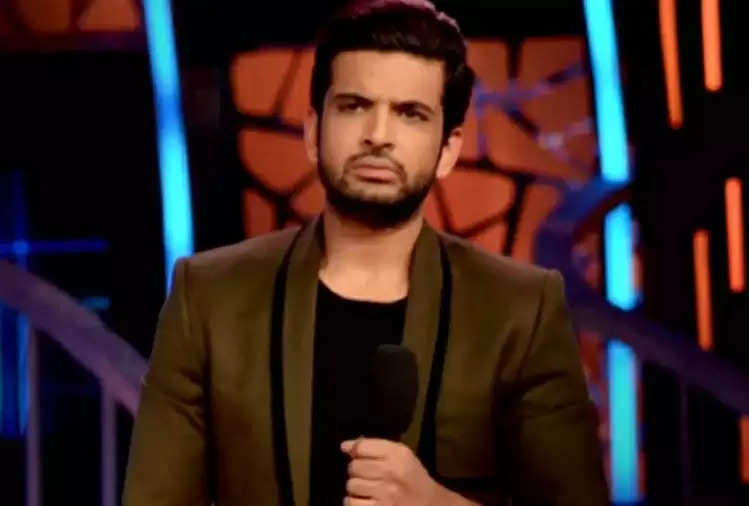 These are the controversial contestants of this season

Prateek was first seen in Bigg Boss OTT. During this too, the fans saw the form of both their anger and friendship. Prateek got his name removed from OTT to take his place in Bigg Boss 15. At the same time, in this house, symbols have been in discussion since the beginning. On one hand, where his good looks make the audience crazy about him, on the other hand, his anger and fighting with other contestants are also in the news. Prateek is constantly making headlines for getting scolded by Salman over Vidhi's bathroom scandal and fighting with Jai Bhanushali. 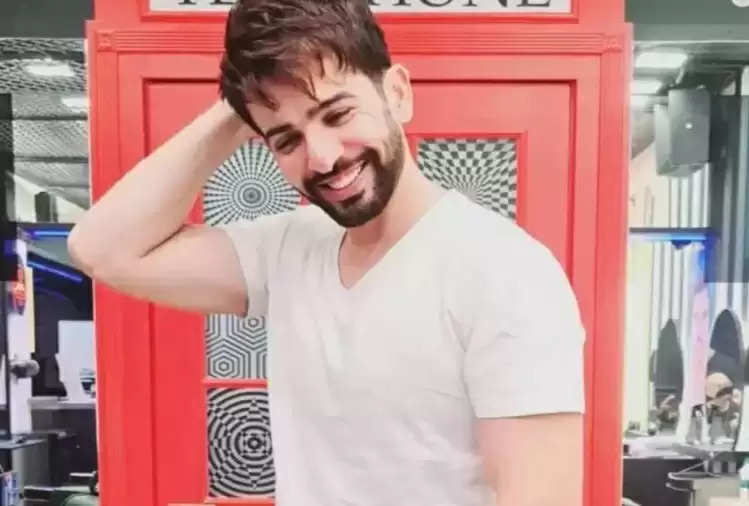 Actress Shamita Shetty has been in the news for quite some time now. In the midst of her brother-in-law Raj Kundra's affair, Shamita had entered Bigg Boss OTT and managed to make her place in the top 3. Shamita is still alive in the Bigg Boss 15 house. His fight with other contestants and the moments of friendship are entertaining the fans a lot and due to them, the show is also getting tremendous TRP.

Famous TV actor and host Jay Bhanushali had entered Bigg Boss 15 in the last moments and at this time he is seen as the top performer of the show. His fight with Prateek Sahajpal is also getting a lot of headlines. Also, Jai is a famous face of TV and he already has a very good fan following, so the audience is supporting Jai a lot.

So far in the history of Bigg Boss, many such contestants have also been seen who have made headlines for their love affair. This season, Misha Iyer seems to be successful in grabbing the attention of the fans. Even though the audience is questioning their love story that started with Ishaan Sehgal, but due to this, the attention of the fans is also going on them again and again. Recently, there was a fight between Misha and Ishaan, about which many reactions are being seen on Twitter.

Karan is seen as the top performer of this show. He was in the discussion even before taking entry in the show and his strong performance inside the house is being liked by the people. The fight with the contestants and his friendship with Shamita is also increasing the TRP of the show. Karan is a famous face of the TV world, so his presence in the show is enough for the makers.