Bigg Boss 15: Show will get locked due to low TRP! Finale will happen before the scheduled time Bigg Boss is TV's most controversial reality show, which has a different fan following. Season 15 of this show is going on, in which the makers have brought many big faces. It has been five weeks since season 15 started and big TV faces like Karan Kundrra, Tejashwi Prakash, Jai Bhanushali are playing their game fighting and fighting in the house, but despite this, this season of Bigg Boss is a bit more amazing among the fans. Unable to show Due to which the TRP of the show is coming much less than the last season. 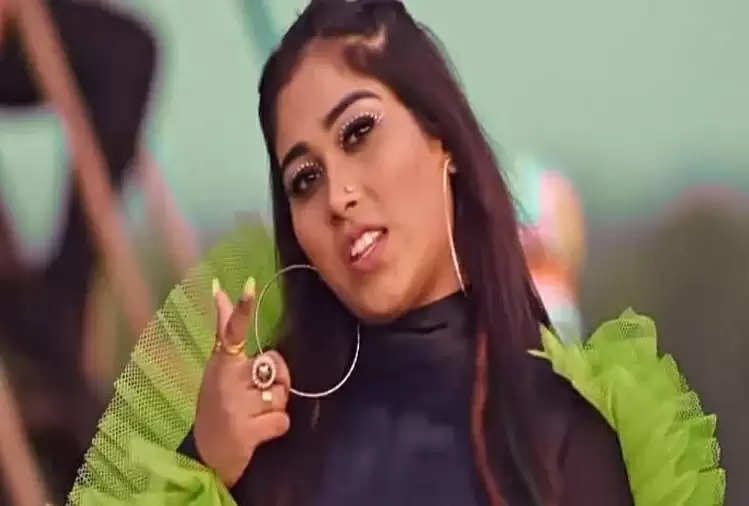 show may be closed
The popularity of Bigg Boss season 15 is decreasing among the viewers. For this reason, the makers have now decided to close the show. Yes, according to many reports, due to the decreasing TRP of the show, the makers will allow this season to end soon and its planning has also started.

Huge drop in TRP
Reports have claimed that the budget of the show, including Salman Khan's fees, has reached Rs 500 crore and a lot has been spent on the show due to the jungle theme. Also, the show is not getting TRP even on weekends. The show got a TRP of just 1 last week and the makers are upset due to this. In such a situation, soon the makers can take a decision to close the show. 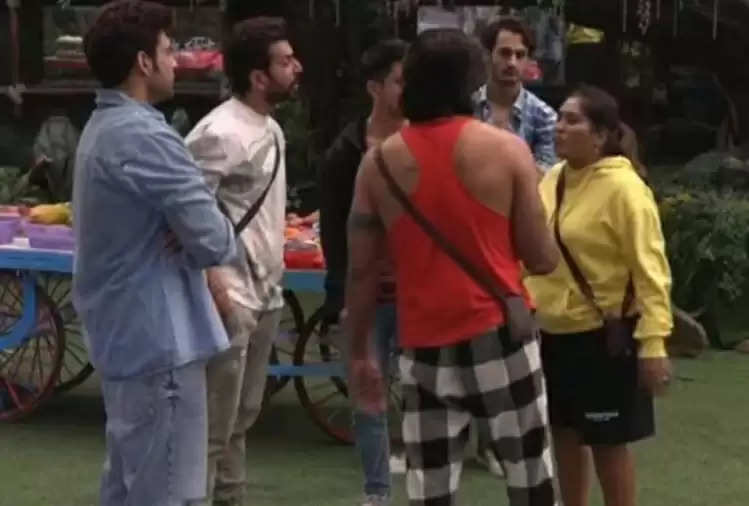 Wild card bet also failed
Recently, the makers got the wild card entry of Rakesh Bapat and Neha Bhasin done in the house. The makers believed that by going to the show, both would change the atmosphere of the house and bring life to the show. but that did not happen. Rakesh Bapat has been out due to health issue and Neha Bhasin too could not show much amazingness. It has also been said in a report that Darshan is not showing interest in even watching the life feed of this season.

Afsana Khan is out
Afsana Khan has been evicted from the Bigg Boss house in Thursday's episode. He had a panic attack during the task, due to which he picked up a knife in the house. After this he was thrown out of the show. On the other hand, Rakesh has also been out of the show. In such a situation, two contestants have been out without eviction this week.