Shamita Shetty showed a big heart in the Bigg Boss house. Shamita offered her sandals to Maisha Iyer. In fact, during the task "Jungle Mein Dangerous Dangal" in the show, Maisha's sandals were destroyed by Prateek, after which Misha became sad. Emotional: Misha tells Prateek, I know that I do not have anyone who can send the things I need from outside. Even after this, you have spoiled my sandals. Hearing this, Prateek apologizes to Marsha and hugs her. 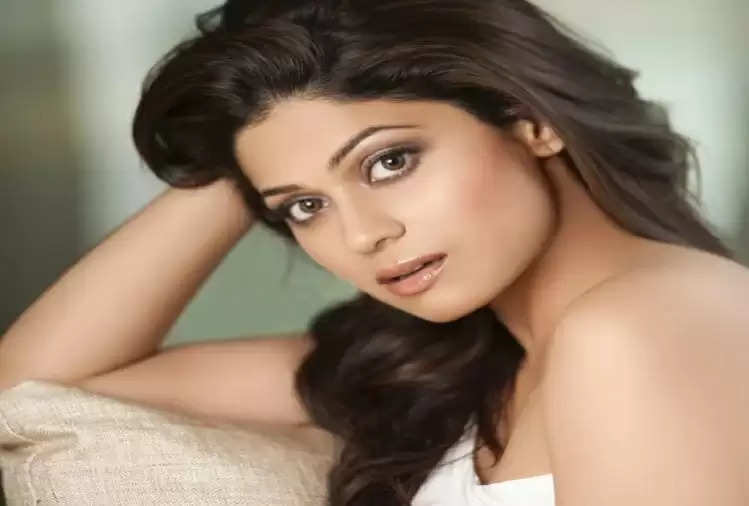 After this, Shamita takes care of Maisha. When Marsha is doing cooking duty, Shamita tells Prateek that why did Marsha say that she has no one of her own who can send the goods. Prateek then informs Shamita that Misha's parents are no longer in this world. Shamita Shetty gets sad on hearing this.

Shamita gets emotional when she learns that Marsha's guardians are no more in this world. Not only this, he gets so much pain from this that tears come out of his eyes. Shamita starts crying. She then asks Prateek to invite Misha inside. 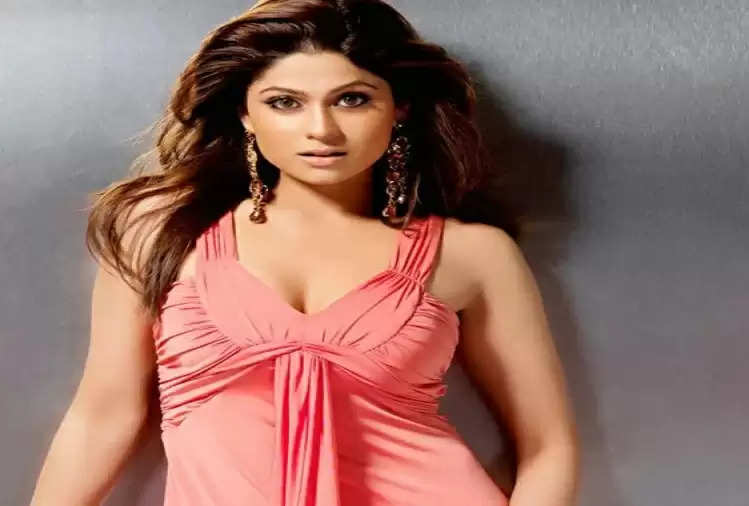 After Shamita says this, Prateek calls Misha and calls her inside. Misha tells that she is kneading the dough. But Prateek requests her to come inside and she accepts this and comes inside.

Shamita apologizes to Maisha
As soon as Maisha enters, an emotional Shamita Shetty apologizes to her and hugs her. She then makes Marsha take off her two pairs of sandals and ask her to like one of them.

Misha refuses to take the sandals. She tells Shamita Shetty that her sandals were not as expensive as theirs. Shamita says to this, you have no other choice. Choose any. Maisha says that being a forest dweller, she cannot take any of these. Shamita says that she is keeping these sandals in the box and she can take them whenever she wants. It is worth noting that in the house of Bigg Boss 15, the fights of the contestants remain in the headlines, but it happens sometimes when a friendly atmosphere is also seen.