Bigg Boss 15: Riddhi Dogra reacts on making fun of Rakesh-Shamita's relationship, said- such people should be out 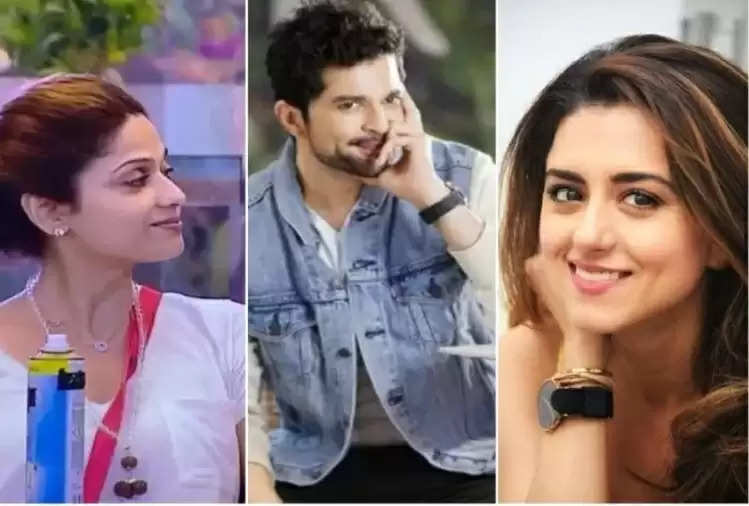 The effect of the 15th season of Bigg Boss, which was initially successful in entertaining the audience, is now less visible on the audience. Actually, this season of the show is now seeing the audience getting bored. Not only this, according to the reports that came in the past, the TRP of the show is also showing a steady decline. Actually, people are not liking the love angle of Karan Kundrra and Tejashwi Prakash, who came on the show after Maesha and Ishaan. 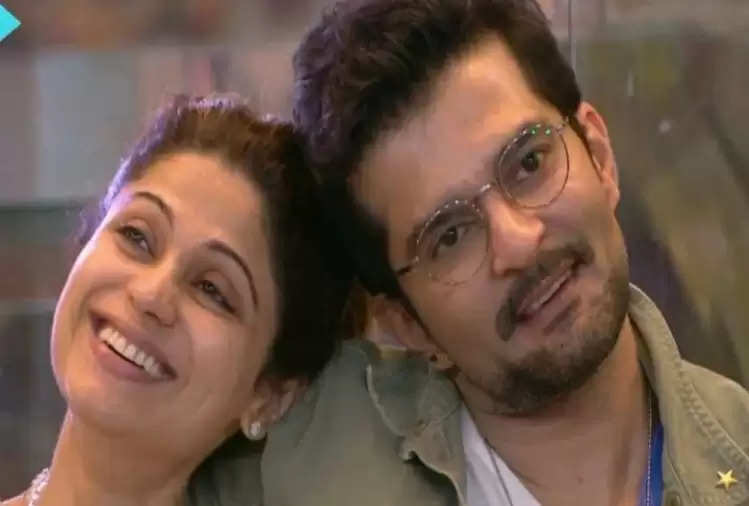 Meanwhile, a video clip that surfaced has attracted everyone's attention. In this video clip, Vishal Kotian is seen making fun of Shamita Shetty and Rakeysh Bapat's relationship. Vishal took a jibe at Rakesh and said that brother has hit a big hand. At the same time, Rakesh Bapat's ex-wife Riddhi Dogra has reacted to this comment of Vishal.

Commenting on this video that surfaced, Riddhi Dogra tweeted that, 'There are some who play by making fun of people behind their backs. Then later he proves his stupidity by calling it 'fun'. Audience would you like to make fun of yourself like this?? Such people should be thrown out. 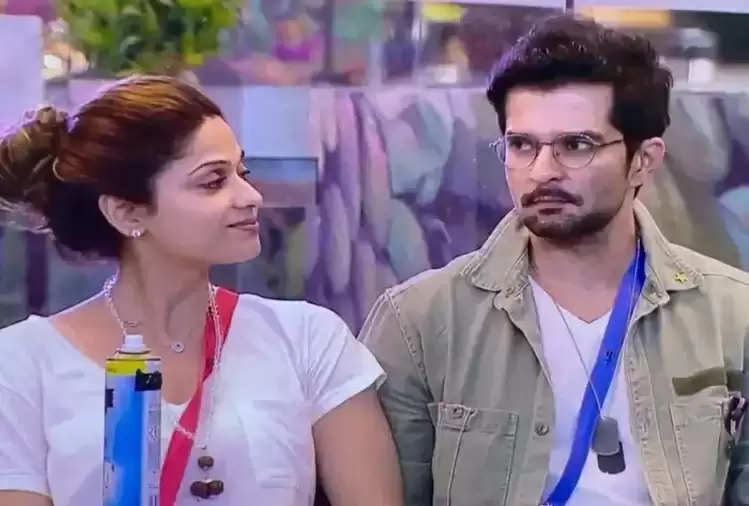 It is worth noting that before Riddhi Dogra on this comment of Vishal, Shamita Shetty's mother Sunanda Shetty had also scolded Vishal Kotiyan for making fun of her daughter. Calling Vishal a snake in his tweet, he asked not to trust him.