In TV's famous reality show Bigg Boss 15, viewers are getting to see new twists daily. The show has now entered its sixth week. In such a situation, the daily high voltage drama happening in the show is entertaining the audience a lot. In the last episode of the show where Afsana Khan was expelled for her antics. At the same time, now the house ruckus is going on since Afsana's departure. Meanwhile, now there was a tremendous fight between Captain Umar Riaz and Prateek Sahajpal. 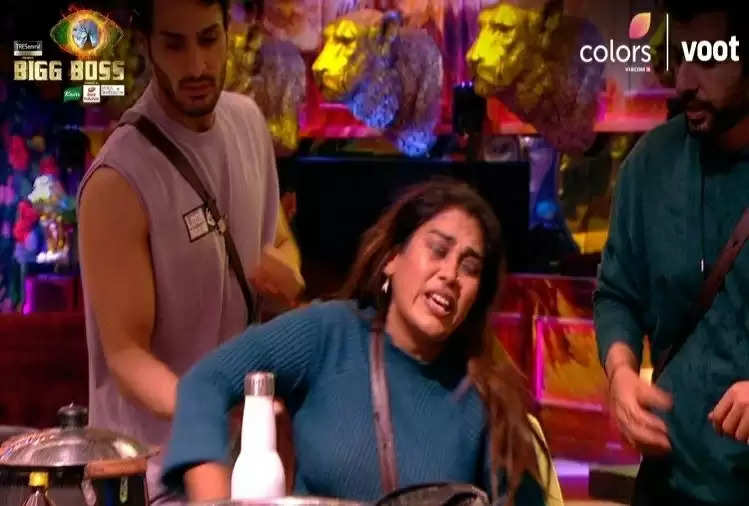 Along with becoming the captain, Omar is also a member of the VIP zone. At the same time, Prateek has been nominated for homelessness this week. Meanwhile, in the episode aired today, the fight between the two over the kitchen duty was fiercely debated. The joe went ahead and turned into a fight. During this, both of them were seen quarreling with each other and telling each other the truth.

In the episode of the show that aired today, the audience got to see fierce fights and fights. In fact, Sahajpal, an angry symbol of Umar's captaincy, raised his voice against him. At the same time, Umar also got furious with anger when he questioned the captaincy of the symbol. His anger increased so much that he even called Prateek a cook. 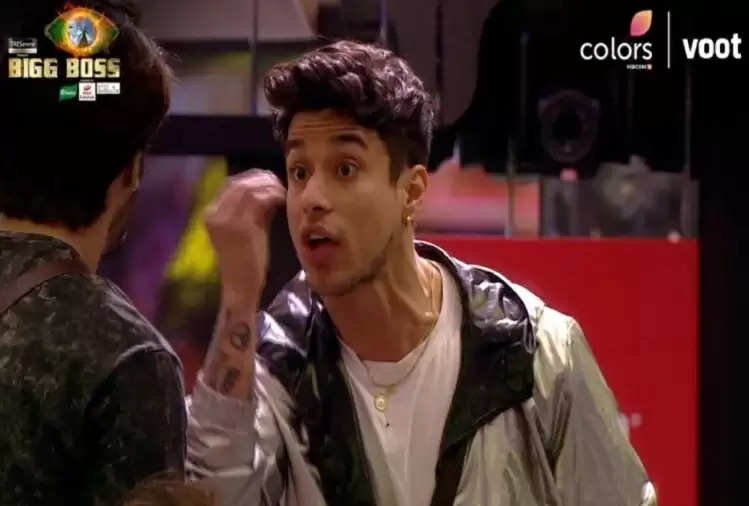 Taking out anger on the symbol, Umar said that you are a cook and do not interfere in everything. After this the matter did not end here. Umar tells Prateek that he should thank him otherwise he would have been cleaning the toilet. On this, Prateek advises Umar to speak thoughtfully. Not only this, Umar tells Prateek that when he speaks, he gets to know about his class. Umar said that when you speak, then you show where you are from.

On hearing Umar, Prateek gets furious and says that he should not bring his family in the middle. He angrily points his finger to Umar and tells him not to go to the Khandar and tells him not to abuse him. During this, both of them were seen losing their temper in anger and have been seen telling each other fiercely.

At the same time, in the episode aired earlier on Thursday, Bigg Boss got angry on Afsana Khan's knife action. After which Afsana has been shown the way out of the house. In fact, he had also tried to harm himself after losing the task, on which he was expelled from the house taking action.