Bigg Boss 15: Neha Bhasin had a fight with Karan and Umar, told this to Karan 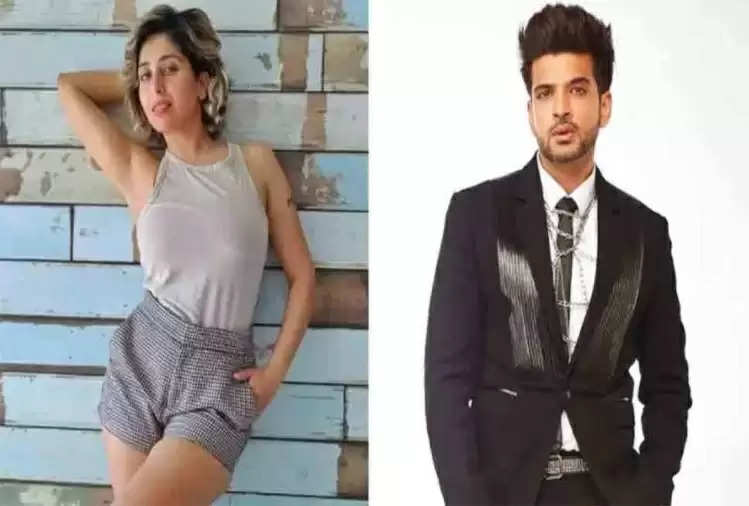 Bigg Boss, one of the popular and famous reality shows of television, often remains in the news due to its controversies. In the 15th season of the show being aired this time too, the audience is getting to see a lot of ruckus. Viewers are getting to see high voltage drama in the show this week. In the show, the housemates are constantly seen fighting with each other. At the same time, many members have even turned against each other. 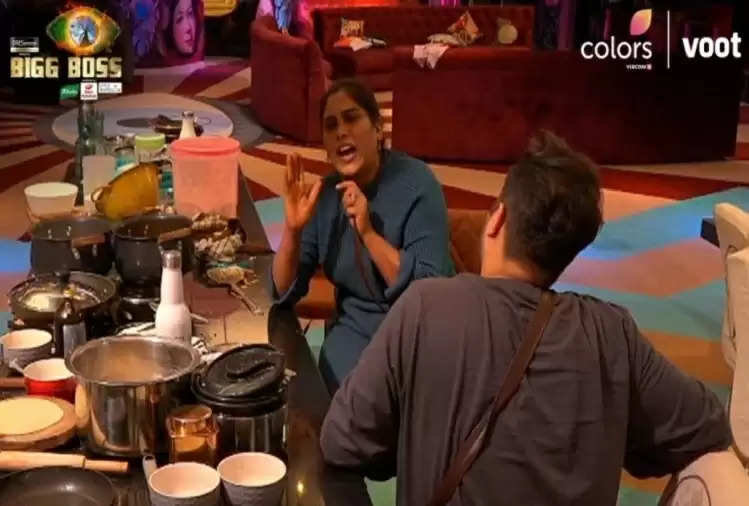 At the same time, in the episode that aired today, Neha Bhasin, Umar Riaz and Karan Kundra were seen fighting. Actually, these days a luxury task is seen among the members of the non-VIP zone in the show. In such a situation, due to the task, now the house is divided into two parts. Due to this, often arguments are being seen between the family members. Something similar happened in today's episode.

Neha, who recently entered the show as a wild card entry, has targeted Karan Kundrra from day one. Meanwhile, in today's episode, Neha was once again seen arguing with Karan. He told Karan that I have seen the show from outside and I don't like the way you play Tera Game. Whatever you do is your game. 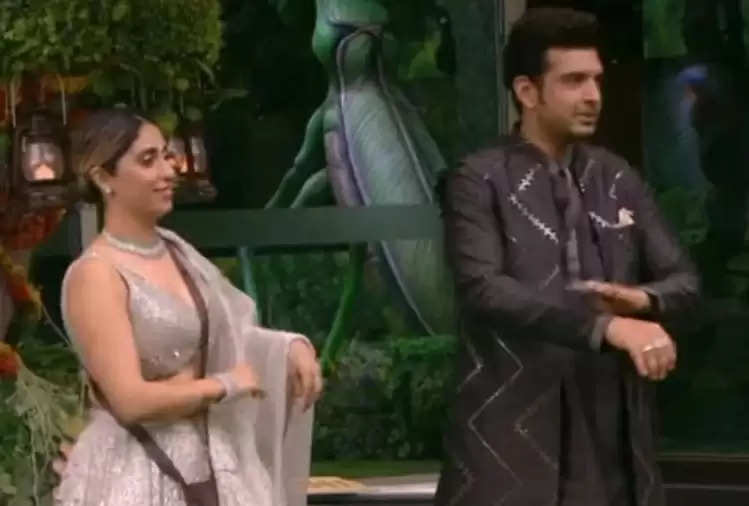 Not only this, during this Neha even said that you do not follow me later, because you are fattu and I do not like such people. At the same time, ignoring Neha's words, Karan says that now you have come to know who I am. After this Neha leaves from there.

Apart from this, in today's episode, Prateek Sahajpal and Umar Riaz were also seen fighting with each other. Umar appeared very angry when Prateek questioned Omar's captaincy. During this, there was fierce debate and quarrel between the two.

The show is going to complete 6 weeks soon. In such a situation, some twists are being seen in the show every day. In the same sequence, after the defeat in the task in the last episode, Bigg Boss has thrown her out of the show on Afsana's knife-harming act.