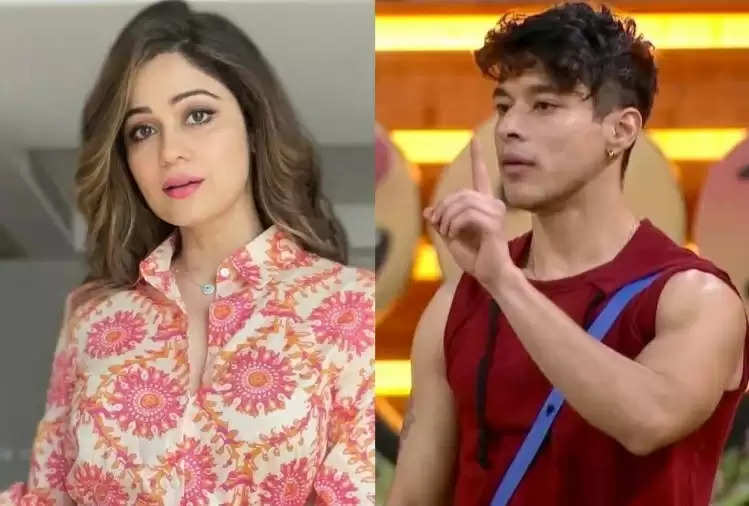 When Maisha was not allowed to use the Bigg Boss bathroom, she started changing clothes keeping in mind things in the dressing room itself, but at the same time she was constantly arguing with Prateek and Prateek suddenly spoke in anger- While doing came into the section where Maisha was changing. Due to which there was a big ruckus in the house. 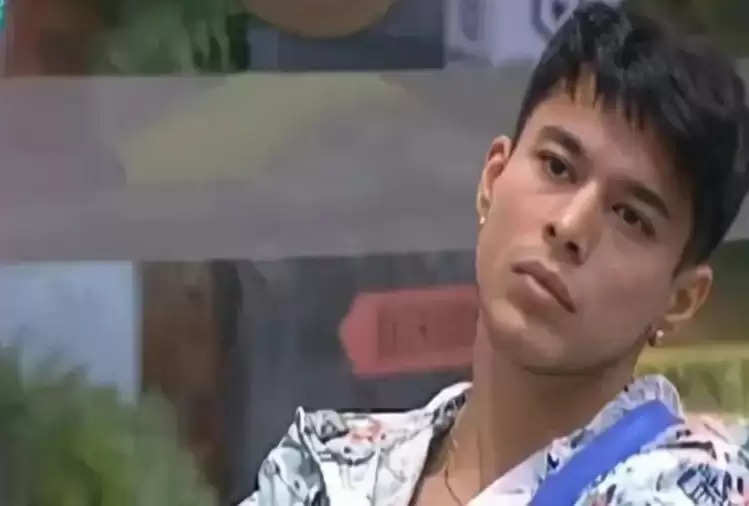 Masha got angry at Prateek's action

Due to this act of Prateek, Marsha became very angry and she got into an argument with Prateek, although Prateek tried hard to explain himself Marsha did not listen to him and came out crying, after which Vidhi told the family members. Told the matter and many family members climbed on the symbol. Everyone asked Maisha the reason.

Giving his clarification, Prateek said that he was only looking into her eyes while talking to Maisha and requested her to clear this matter in front of all the family members because it would be impossible for anyone to say such a thing on national television. damages the image. Maisha clarified this thing in front of everyone and clearly told the intention of the symbol.

While other members of the house were seen targeting Prateek, on the other hand, Afsana and Shamita Shetty came to the rescue of Prateek. Both of them fought for Prateek with all the family members and also clarified that Prateek went to that section talking in anger and not intentionally.