TV's most controversial reality show 'Bigg Boss 15' has started. This time the theme of the show is a jungle, due to which the house is divided into two parts. On one side are the contestants of the house, who have been outside in the forest, and on the other side are Shamita Shetty, Prateek Sahajpal, and Nishant Bhatt, who came in 'Bigg Boss 15' straight from OTT, who are living inside the house. In such a situation, Prateek, Nisha, and Shamita have become one side in the house and all the other contestants are on the other side. In such a situation, there is a lot of ruckus in the house. 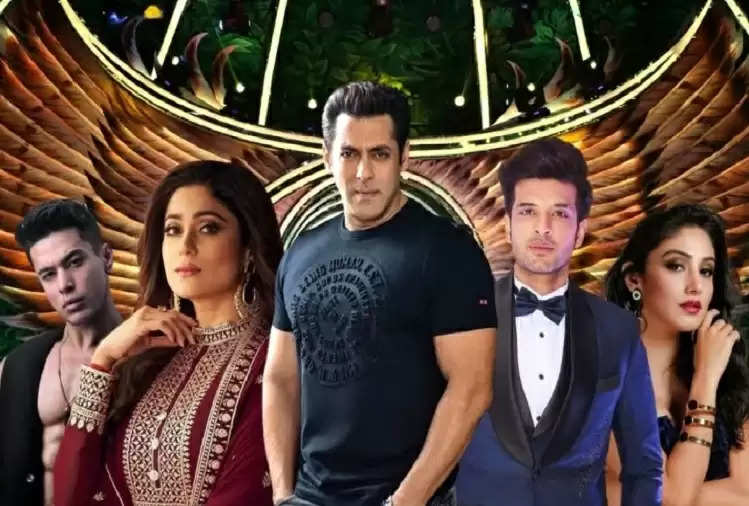 In the last episode, Karan Kundrra called Shamita Shetty 'aunty' after a fight in the house, after which she was trolled on social media. At the same time, now the reaction of Shamita's mother Sunanda Shetty has come to the fore on this statement of Karan Kundra. Sunanda has demanded action against Karan Kundrra in the show's host Salman Khan's Weekend Ka Vaar.

Actually, a user has shared the tweet of Shamita's mother Sunanda Shetty on social media, in which she has slammed Karan Kundrra. Sunanda wrote in her tweet, 'From which angle Shamita Aunty is seen. To Karan Kundra? Age shaming and physical attacks are not tolerated. Apart from this, the mother of the actress has written, 'Such things should be curbed with some punitive measures.' Sunanda Shetty has tagged this tweet of hers to Salman Khan. 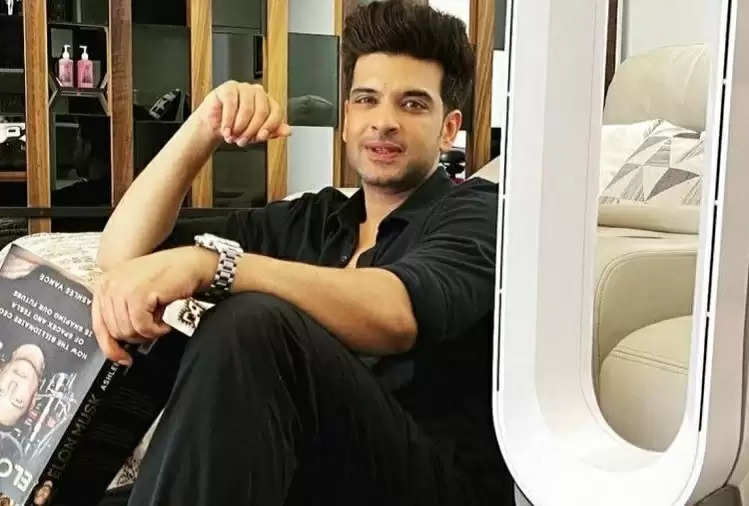 That's how the whole affair started
During a task, there was a fight between Jai Bhanushali and Prateek Sahajpal in the house. During this, the matter between the two had progressed so much that while Prateek grabbed Jai's collar, Jai also used abusive language against Prateek. Amidst all this uproar, Karan Kundrra felt that Shamita Shetty had called her 'classless', after which Karan used the word 'aunty' for Shamita while talking to Nisha Bhatt.

people trolled
However, before Shamita Shetty's mother, many social media users have reprimanded Karan Kundra. One user wrote, it is laughable that people do not even know the matter properly. Nishant used the word classless, not Shamita. Apart from this, a user also talked about the age of Karan Kundra.