Bigg Boss 15 has started, in such a situation, the housemates are facing many ups and downs since the beginning. While some people's friendship is visible in Bigg Boss, some members have bought enmity among themselves from the very beginning. While Bigg Boss contestant Jai Bhanushali initially got a new color and had a fierce fight with Prateek Sahajpal, Jai Bhanushali was seen remembering his daughter in Bigg Bos's house. 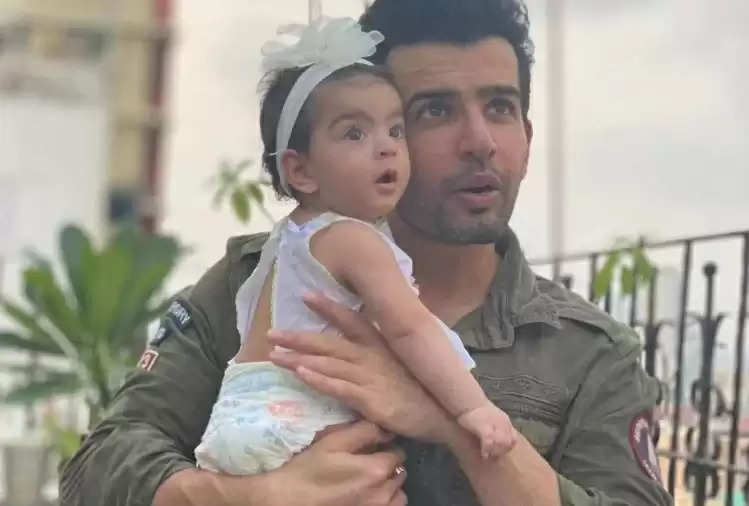 Jai Bhanushali had tears in her eyes 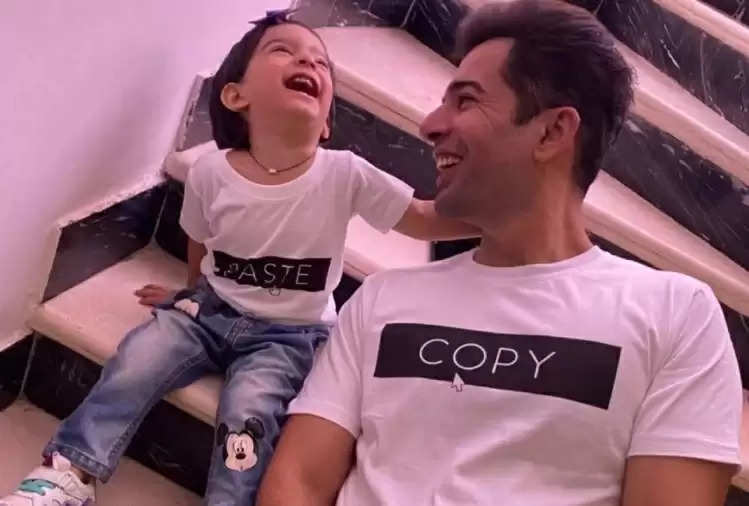 Bigg Boss is very strict about its rules. In such a situation, Jai Bhanushali gave all his belongings to Bigg Boss but he kept his daughter's frock with him. However, Jai later kept that frock in the storeroom so that no family member gets punished because of them. While talking to the camera of Bigg Boss, Jai also accepted his mistake.

While Jai's fans are happy to see him in the Bigg Boss house, on one hand, he is the only one who has become utterly sad without Jai Bhanushali. She is his dear daughter Tara. Jai Bhanushali is very close to his daughter Tara. Tara Jai, who was around her father all the time, got very upset not seeing Bhanushali in front of her eyes and started searching for her father all over the house.