As soon as the television's famous reality show 'Bigg Boss 15' begins, the audience is getting to see fights and fights here. In the last episode, the audience got to see a fierce fight between Jai Bhanushali and Prateek Sahajpal. This fight went so far that the matter reached scuffle and abuse. Actually, during their fight, Jai Bhanushali got angry and said some abusive words to Prateek Sahajpal for his mother. 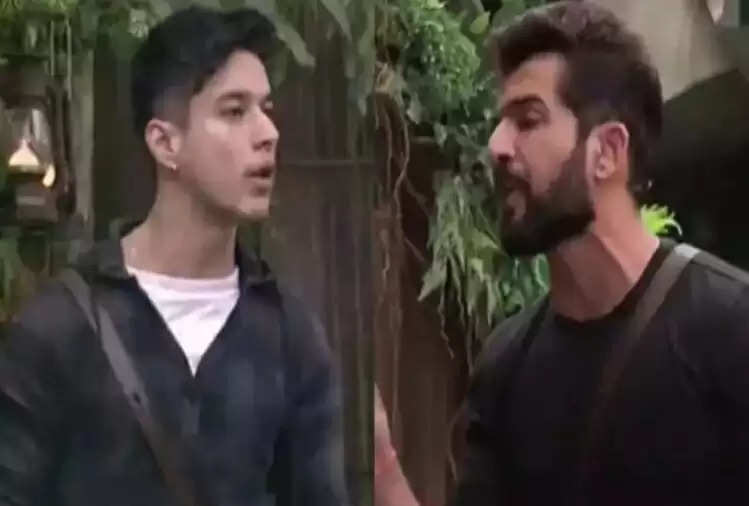 He wrote in his tweet, 'Brother, your collar is bigger than any mother's respect. Shameful, if you go by abusing, then someone will talk only by holding your shoulder. Aarti will not take off. 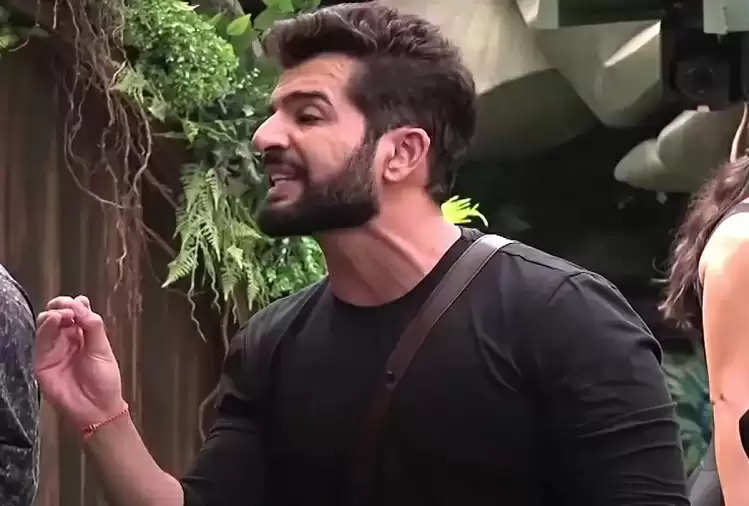 Actually, all the contestants were trying to find the map by picking up blankets and sofas. Meanwhile, a fight starts between them. Meanwhile, Karan Kundra also shouts at Prateek. At the same time, Karan, Ishaan, Nishant all try to control Prateek, but he breaks the glass door in anger.