As much as the famous reality show of television entertains people, it often remains in discussions due to its controversies. It has been more than six weeks since the show started. In such a situation, as the show is progressing, in the same way the ruckus and uproar are increasing in it. From the last episode of the show, all the housemates are seen doing the task given by Bigg Boss to select the contender for the trophy. In the same sequence, in the episode that aired today, on one side, all the members were seen trying to join the VIP zone. At the same time, Afsana Khan once again appeared in the show creating a ruckus. 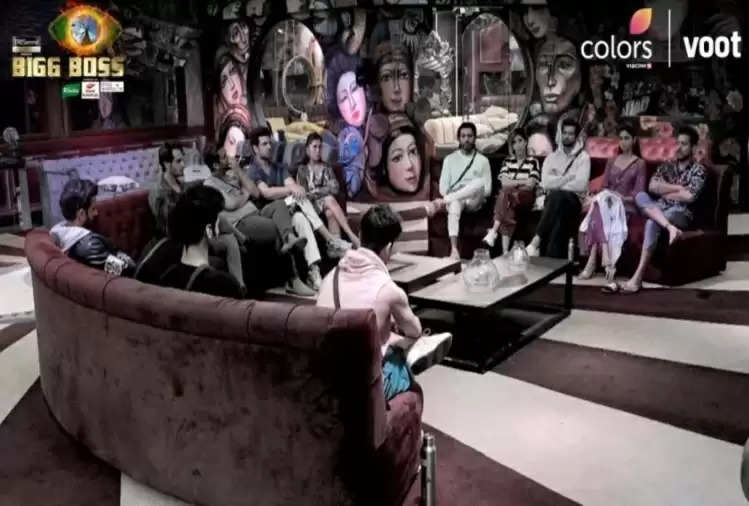 Actually, under the task, all the contestants used to extract pearls from the soil. During the same task, when Afsana along with other members was extracting pearls from the soil, Rajiv tries to stop them. In such a situation, Afsana flared up after repeatedly coming in the middle of Rajiv and then he created a ruckus.

As part of the task, Captain Umar Riaz had to choose three contestants for the VIP zone among Karan Kundra, Nishant Bhat, Tejashwi Prakash and Afsana Khan. He left Afsana and chose the other three contestants. In such a situation, Afsana could not stop herself and lost her temper. 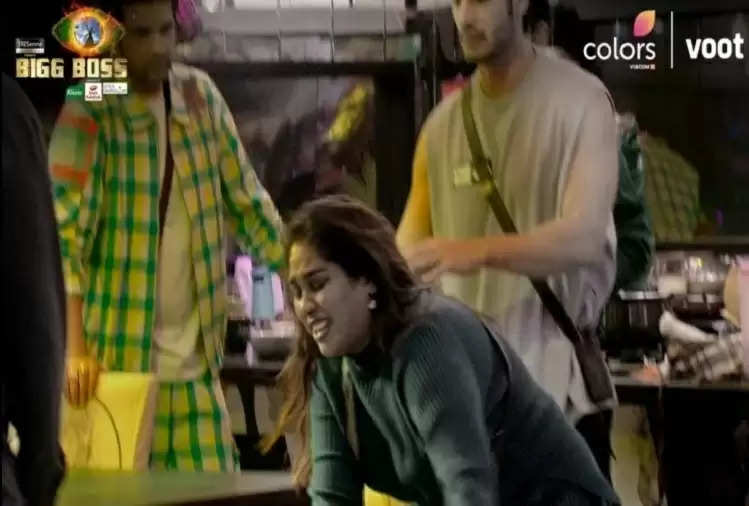 During this, taking out his anger on Rajiv, Afsana Khan even threatened him. Afsana also said that now if he touches her, she will untie her clothes. Not only this, threatening to send Rajiv to jail said that you will not survive. Due to this ruckus of Afsana, there was a lot of high voltage drama in the audience in today's episode.

At the same time, Afsana was seen crying bitterly after this fierce fight of Rajiv. During this, while crying, she says that everyone here is a fraud. Nobody trusts here. Saying this, she cries and tells Bigg Boss that she should not live in this house anymore. She cannot live with such liars.

During this, Afsana was also seen fighting with Shamita Shetty, Neha Bhasin and Jai Bhanushani. After this, Afsana, who has lost her temper in anger, suddenly raises the knife in her hand. The members of the house are also surprised to see this. Eventually the other members managed to take the knife from his hand. But, because of this act of Afsana, Bigg Boss has expelled her from the show.