Bigg Boss 15: A debate broke out between the forest dwellers and the family members over food, Afsana said this The popular reality shows Bigg Boss season 15 has started. Fans were waiting for this show for a long time. The show is often surrounded by controversies. In the show, there is a ruckus between all the housemates at some point or the other. At the same time, sometimes this small dispute takes the form of big quarrels. This season too, the audience is getting to see some such fights in the show. As soon as the show starts, this time there is a clash between the family members. 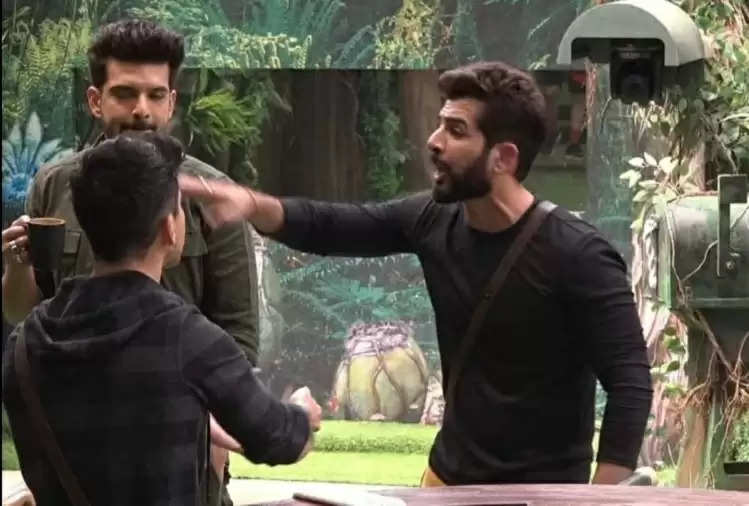 In the same sequence, in the episode aired today, the audience got to see one such debate. Actually, currently, three members are living in the main house in the show. At the same time, all the other members are spending their days at home like jungle dwellers. In such a situation, these members living in the forest are being given a very limited amount of facilities to live in.

Due to this, food items have also been provided to them in limited quantities. In such a situation, in today's episode, there was a ruckus about food. Actually, it happened that Afsana is eating peanuts in the kitchen when Tejashwi tells her that peanuts are for vegetables. On this Afsana says that she was eating little, then Tejashwi replies that little by little, half the packet has been done. 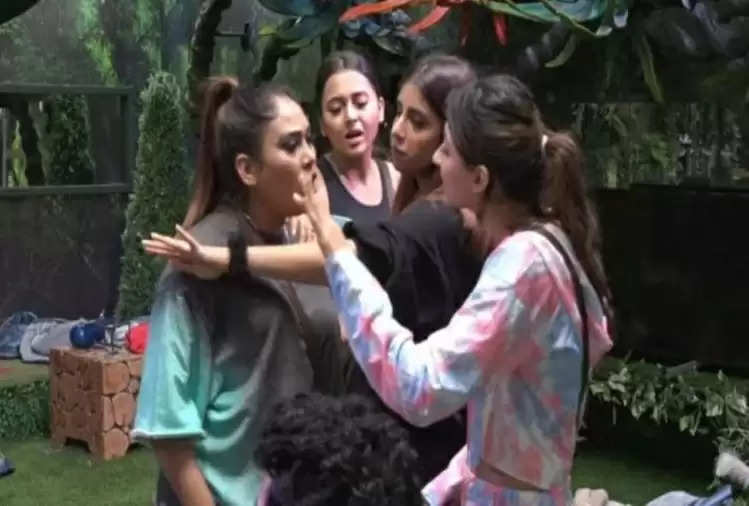 Afsana feels bad for Tejashwi and she refuses to eat. She says that the food of 13 people is necessary, I will not eat it for any reason. On this, the rest of the members also try to convince them. But, she takes out the old things and starts telling them to everyone. On this, Akash angrily asks Bigg Boss for separate food items for Afsana.

Meanwhile, when Nishant and Prateek come to speak their mind amidst this tussle among the forest dwellers, all the members living in the forest get angry at them. They say that this is our matter, we will solve it, you guys do not come in between. Meanwhile, Karan also says that he is the main housekeeper, so pay attention there. Today's episode ends with this clash of the housemates.

At the same time, angry with Prateek's behavior in yesterday's episode, Bigg Boss decides to punish him for his actions today. In fact, after a fight in the last episode, Prateek angrily broke the glass in the house. As a punishment for his action, Bigg Boss has nominated all the members living in the forest to get them out of the show.