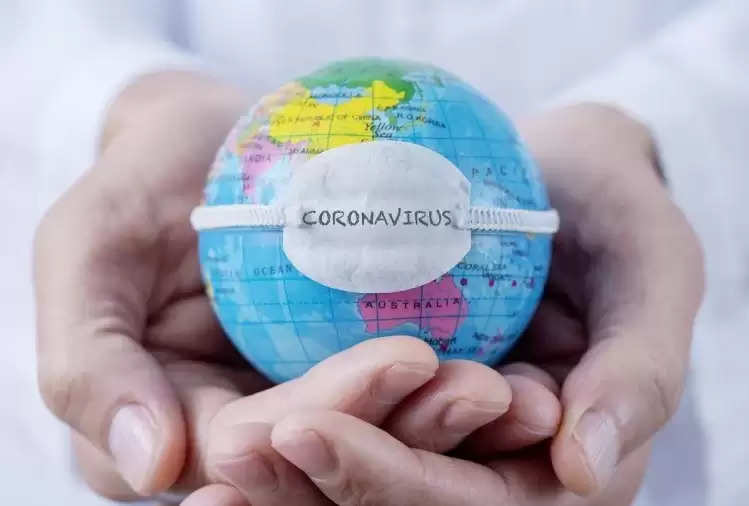 The Omicron variant of Corona has become a cause of big problems for people all over the world. The rising cases of Omicron in the country are causing the third wave. More than 2.47 lakh new cases of Covid-19 were registered in India on Wednesday, which is the highest since May 2020. Health experts are worried due to the rapidly increasing infection of corona in this way and are appealing to all the people to continue taking precautions. Before Omicron, India has faced the second and most dangerous wave last year due to the delta variant.

Studies suggest that although the Omicron variant causes mild symptoms, its prevalence rate is 4 times higher than that of Delta. It is spreading like wildfire not only in India but all over the world. Amidst the fear and uncertainty caused by Corona, what is being claimed in some reports is quite a relief. Scientists say that the world will probably get relief from the corona epidemic as soon as the Omicron variant is gone. On what basis are scientists making such a claim and are we really going to get relief from the corona epidemic soon? Let us know about this in detail in the next slides. 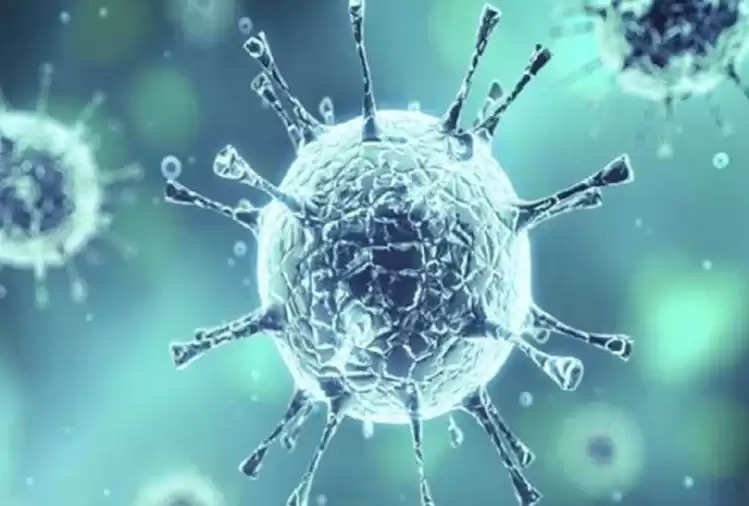 the effect of corona will decrease
We can expect that the corona epidemic is probably now in its last stages, says virologist Professor Ian Jones of the University of Reading in England. Like all infections like the flu, the corona will also get milder over time. As in the case of Omicron, studies show that while it does not pose much of a problem for healthy and fit people, the risk is greater for those who already have weakened immunity. A similar trend of the virus has been observed so far, its symptoms tend to subside with each wave. 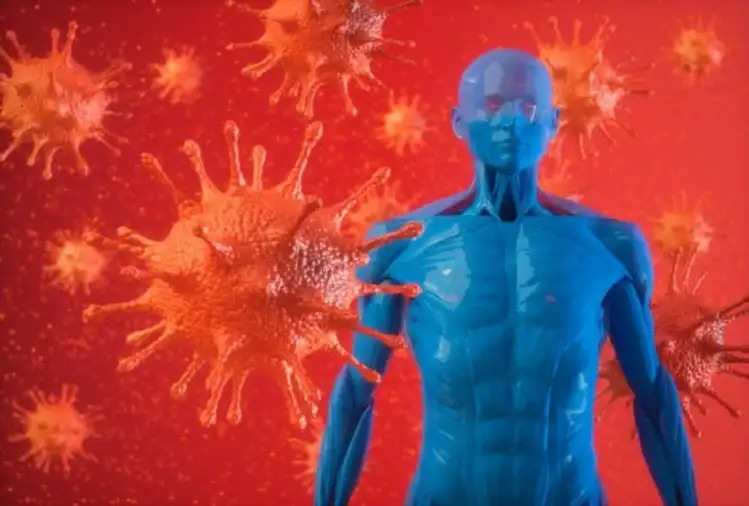 People are developing strong natural immunity
Professor Ian Jones says, as seen in the Omicron variant, due to this, mild symptoms are being seen in the infected. Some experts believe that it can enhance people's immunity to fight infection. If you have been infected with a virus, the body develops a certain level of immunity, which reduces the severity of the disease at the time of the next infection. Severe symptoms were seen in people at the time of Delta infection, while now Omicron symptoms have also become mild over time, it is expected that in the coming years the symptoms of corona will become milder and like flu, coronavirus is also common and will be less impactful.

What do scientists say?
Scientists are still unaware of many things about the nature of Omicron. Scientists say that this variant is difficult to prevent, it can cause infection in large populations around the world. Monica Gandhi, an infectious disease specialist at the University of California, believes that the way the trend is, it seems that the epidemic is heading towards an end soon. The virus is definitely going to be with us forever, but it is hoped that this variant will develop immunity in people so that the impact of infection will be very low in the coming years.

A similar pattern of viral infection has been
Experts say that the Omicron variant may provide natural immunity to a large population that will help neutralize other variants of the virus in the future. This has been the pattern in many viral infections in the past as well. Right now we all need to fight this menace of Corona together so that we can have good hope for the coming years.