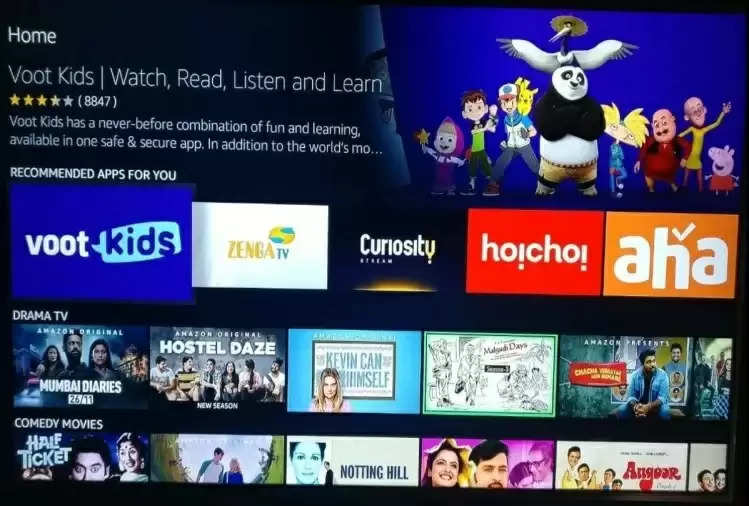 A new report about the OTT business in the country has opened the eyes of the companies involved in this business. This survey, conducted between May and July this year, has made it clear that the analysis so far of marketing teams of veteran OTT players, who are planning their OTT business in metro cities, has proved to be useless. A large segment of the audience watching movies and web series on OTT is now in smaller cities and towns and metro cities contribute only one-third of the OTT business. Most of the new OTT customers are now coming from cities and towns where internet penetration has increased rapidly in recent times. 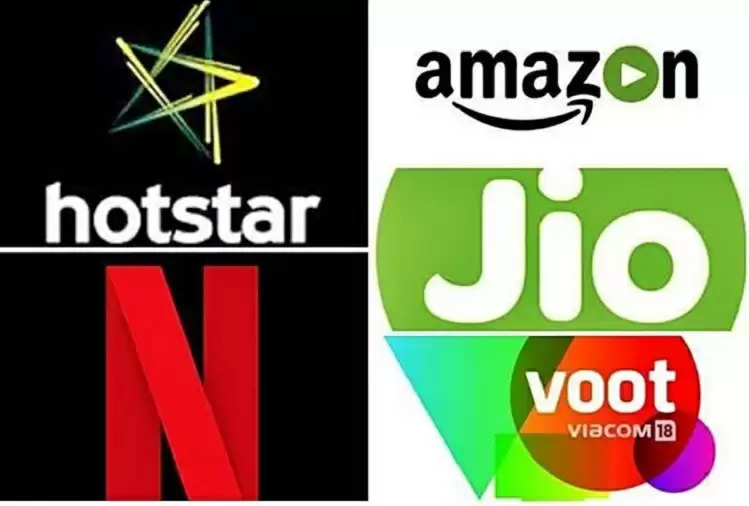 This is being said to be the biggest survey ever done among the people doing business of OTT and those who watch entertainment content on it. For this report, the company that released it included about 12 thousand people from urban and rural consumers in this survey and started it just after the weakening of the second wave of corona in the country. According to this survey, about a quarter of the total population of the country has started using OTT and there are about 35 crore 32 lakh people who have watched online videos at least once in a period of a month. This means that OTT-business has reached 25.3 percent of the country's population.


The most important part of the report is to find out the number of customers who watch entertainment content on OTT by paying. According to this, in the survey period, about four crore people in the country watched entertainment content on OTT by paying money. They have about 9.60 million subscriptions of different OTTs. That is every OTT viewer who has watched the paid content has taken a regular subscription of more than two apps and who kept renewing their subscription every month. Among those who watch OTT content by paying, 66 percent of the people are men, that is, the gender difference in watching OTT content is not too big. 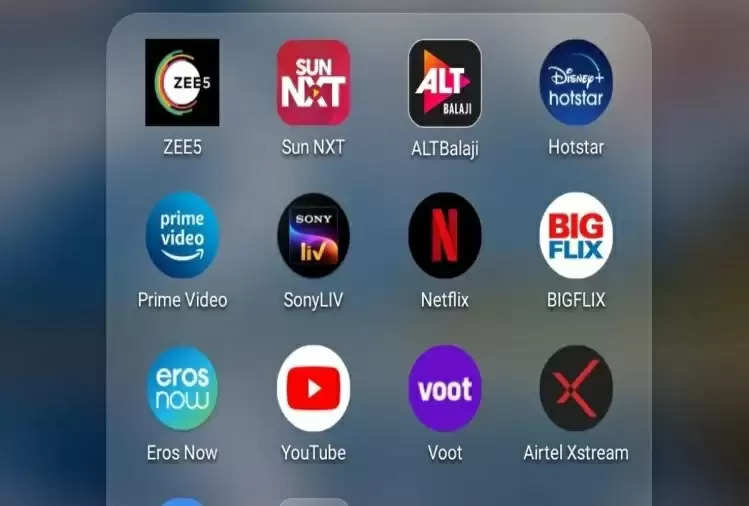 The most surprising thing about the survey conducted between May and July 2021 among OTT watchers is that the participation of people living in the six largest cities of the country in this business is only 11 percent. Big companies like Netflix, Prime Video, Sony Liv, and MX Player have so far believed that the number of customers in metro cities is enough to run their business. But, this confusion has been shattered by this report.

According to reports from six major cities of the country, only one-third of the customers are getting OTT such as those who make regular payments. Among them, Bangalore is number one. Delhi's number comes after that and Mumbai's customers are still at number three. Mumbai has already been counted among the cities of the country where the consumption of pirated content is highest.

Shailesh Kapoor, CEO of Ormax Media, the company that released the report, says about this, “OTT is no longer a limited category only. After reaching a quarter of the country's population, it has become clear from this survey that the biggest potential for growth of OTT business lies outside the largest cities of the country. This is the reason why regional OTT platforms have grown the fastest in recent times. These survey reports can be very beneficial for those investing in apps targeting regional audiences.